Death of Rose Has Been Canceled 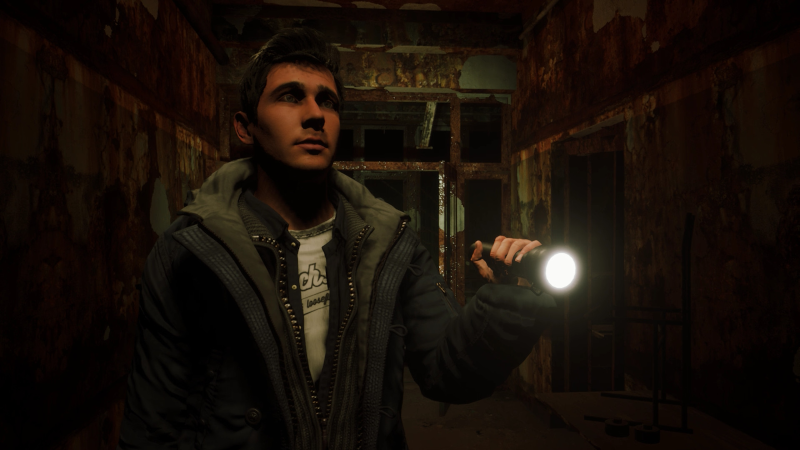 Sad day, friends. Death of Rose, a remarkably solid Silent Hill inspired indie horror game, has been canceled. We just recently reported on it earlier this month, and many eyes have been watching its progress for a while now. Announced via the developer’s twitter, Death of Rose is no more:

This news comes about as sudden as one can imagine, considering it was meant to release next month. Footage that had been shown thus far looked tremendous and a lot of the early quotes from news outlets had been very positive. The Silent Hill: Homecoming vibes on display were exciting to see done in a more modern experience (that would hopefully have been less divisive) was awesome, and I personally had really been looking forward to it. The news of its cancellation apparently wasn’t a surprise for just us, either. Composer Peter Wicher had tweeted about the game “still coming” only four days ago, and seems to have found out about the cancellation of Death of Rose at the same time as the rest of us. From his Twitter:

Today was a tough day. I got the news about DoR early in the morning, and then had to go into my day job for a truly exhausting day. So I think I’m going to take a break tonight and play some video-games that remind me why I make sound and music. Oh yeah: https://t.co/Ym7RlCMIxd

We reached out to the developer for comment, who only reiterated that the game has been canceled and declined further comment beyond what has already been stated in the original announcement. We also reached out to Mr. Wicher, who lamented the cancelation but said that he wasn’t given any further details regarding the why’s of the game’s cancelation. Welcher does want to let fans know that his score for the game will live on as the score for another project called Hollow Hills. It is worth noting that Artur Łączkowski, the developer behind Death of Rose, also works at Bloober Team (the studio behind Observer and Layers of Fear), and it’s possible this game ended up conflicting with a non-compete agreement with his employers (which is fairly common). This cancelation is truly a shame, especially as it also joins something of a history of canceled or otherwise strained indie Silent Hill-inspired projects. The most prominent of these may be Allison Road, which had a tumultuous history behind the scenes until eventually evaporating without any fanfare last year. We can only hope that we haven’t heard the end of Death of Rose but in the meantime, there does seem to be a glimmer of hope for the future of Silent Hill proper.