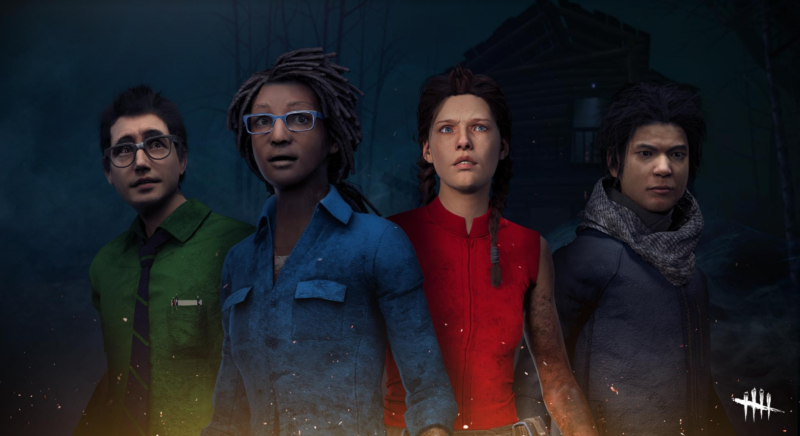 Now this is the feature I’ve been hoping to get! As the gaming world becomes more inclusive, and the silliness of the old guard console wars (mostly) dies out, we’re seeing more and more games jump onto the cross-play bandwagon. Only a select handful of games support it (less than 20 at the moment) thus far, but the list is ever-growing! Today, one more soul comes to that call as Behaviour Interactive’s Dead by Daylight receives a cross-play update! All platforms (including Stadia if it still exists by the time Dead by Daylight releases for it), save for the mobile version, have received a new cross-play mode starting today!

Behaviour Interactive is excited to step into a new era, as today, it introduces Cross-Play and Cross-Friends in the hit multiplayer horror game, Dead by Daylight. These two features will break barriers and allow the entire community to join the world of the Entity no matter what platform they are on.

Behaviour has implemented Cross-Play across PlayStation, Xbox and Nintendo Switch. This follows a year of research, interviews, data analysis and the successful implementation of Cross-Play on Steam and Windows Store. Players on console and PC will now face trials together which will surely bring new metas to Dead by Daylight.

The ability to play with friends from any and all platforms was a feature widely requested by the community. Cross-Friends will also be made available with this release. Finally, players will now be able to create a friends list that is cross-platform and enjoy an unprecedented multiplayer experience in their favourite multiplayer horror game.

The Dead by Daylight team worked hand in hand with the platform owners to make this happen. After four years, millions of players, and countless matches and jump scares, Dead by Daylight is jumping into the future to meet and exceed both the rising tides of industry standards and the wishes of its players. Dead by Daylight, which has always been a place where all of horror lives, is not just here to stay, it is evolving.

Dead by Daylight boasts more than 25 million players across the globe and across all platforms. On any given day, one million players step into the fog, whether on PC, console, or mobile. Since its release in 2016, the multiplayer game has become a place where cult classic horror survives and thrives, having welcomed legends from TV, cinema and video games. The team regularly releases new content in the form of chapters, Archives tomes and frequent quality of life updates.

I’ve gone on record multiple times as loving Dead by Daylight (despite having some pretty major grievances with its microtransaction model), and I’m overjoyed to be seeing it expand in this way. I ran into the issue that the majority of my friends play on PS4, which is actually the one console that I don’t own it for (having either purchased or received a review code for Xbox One, PC, and Switch), and now that problem has disappeared! I’m very excited to try it out with my friends, although I do have to admit, my initial experiences have been very messy.

Paired up with PC players, I’ve noticed a decided advantage on their end when I’m on console. Reaction times (probably due to the addition of mouse control and significantly higher frame rates) are noticeably faster for PC players, as both Killers and Survivors. Dodging attacks becomes incredibly difficult/easy depending on which side of the fight you’re on, and it’s something I hope can be ironed out. How, I’m not sure exactly, as it’s not exactly something you can change without objectively messing up someone’s experience even more (like locking the fps for cross-play on PC). This might just be a fluke though, so I’ll get back to you later. I’ve only played about half a dozen matches thus far, and only on Xbox One. I’ll give it a shot on the PC and Switch versions of Dead by Daylight to see if they fare any better and report back later.

In the meantime, you can read through a FAQ page on the website for more information! 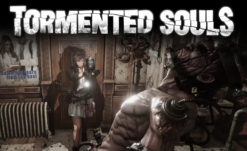