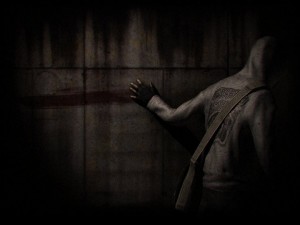 Cry of Fear has successfully managed to both extremely impress me and downright terrify me. This is no small feat for someone who consumes several horror games and films a month, and over time have become somewhat desensitized to scares. I consider it a blessing I can still get scared to some degree, but I’d be lying to say that scares have the same impact they used to hold for me. It’s very rarely that a modern horror game provides a satisfying scary experience. And that’s why Cry of Fear deserves your attention.

Released a week ago, Cry of Fear is an overhaul of Half-Life 1. While it uses the game engine, everything from the models to the textures and music have been created by scratch by the developers, Team Psykskallar. It started development about four years ago, and officially released on February 22nd, 2012. The game takes heavy inspirations from the original Resident Evil and Silent Hill titles but twists it all in new ways. It features creative puzzles, fantastic scares, and besides it’s single-player campaign it also features a 4-player online co-op campaign to go through. The mod itself is free, though Half-Life 1 isn’t (you can buy it on Steam for $9.99 currently). This mod has luckily found some success, and in the last week it has been downloaded over 50,000 times. 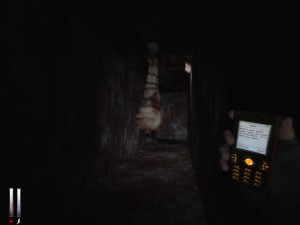 It’s not perfect though. While patches are coming out, the game does suffer from some bugs. Some may not like it’s old-school horror design, particularly the fact that saving must be done by finding Tape Recorders rather than having the ability to quick-save at anytime. And if you’re sensitive to graphics, it might take a while to adjust to the blockier-like graphics generated in the original Half-Life engine. These, however, are not excuses to pass on this fantastic mod. I personally recommend it for anyone who is remotely interested in horror games that owns a copy of Half-Life 1. This is one of the best mods for the game I have ever witnessed, and a fantastic horror game in it’s own right.

What’d you think of Cry of Fear? Sound off in the comments, and you can check out a trailer for the game below. 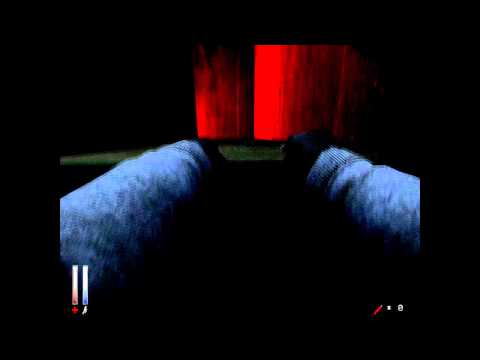