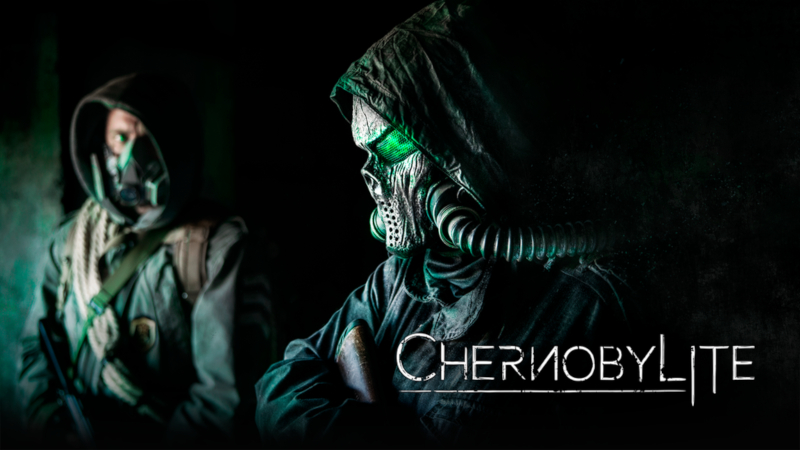 If you survived one of the most infamous manmade disasters in modern history and grew up to be a game developer, do you think you’d want to tell that story? I can imagine trying to make sense of Hurricane Katrina by bringing local legends to life in a digital recreation of the aftermath, but I can’t fathom how I would even begin. Wojciech Pazdur, Creative Director at The Farm 51, doesn’t seem to have that problem. He remembers being forced to drink iodine solution and barred from eating fresh fruits and vegetables as a child in Poland following the Chernobyl disaster only a few hundred kilometers away. As he grew, the site became a hobby for him, culminating in the development of Chernobyl VR, a virtual tour and documentary of the Pripyat area and survivors. That experience led The Farm 51 to build a larger project that deals with less real-life aftermath of the disaster, instead focusing on fictional horror set in the following years.

Strap on a Gieger counter and some protective gear and head into the world of Chernobyl, now with 100% more glowing foes and imminent demise. Chernobylite is a single-player science fiction horror built in the 3D-scanned world the team created for Chernobyl VR. Because it uses real scans of the exclusion zone, the story takes on more gravity than pure fiction. Players must explore the area, dispatch challenging enemies, and utilize crafting throughout the nonlinear story. To that end, the team is asking for $100,000 to complete their transformation of Chernobyl VR into Chernobylite. $33,568 of that total has already been raised.

In the meantime, The Farm 51 team is continuing to make regular trips into the exclusion zone with scanners, cameras, and drones. They’ve crafted props and costumes to bring to life the story of a young physicist who escaped the disaster, finding out later that his girlfriend Tatyana did not. The last known traces of her lie within the reactor facility, surrounded by radiation, decay, and people with ulterior motives. It has been thirty years and the thoughts still linger, though, so it is time to dive back in.

Backers have the opportunity to play a 1-2 hour pre-alpha demo of the game, as well as reserving some cool swag. While release on both PC and consoles is planned, the demo and original release are PC-only, with console ports planned to follow the game’s release. This is a young Kickstarter project, so there are 28 days left to pledge to the campaign. We will update as time runs out with any project updates and final totals for the campaign.