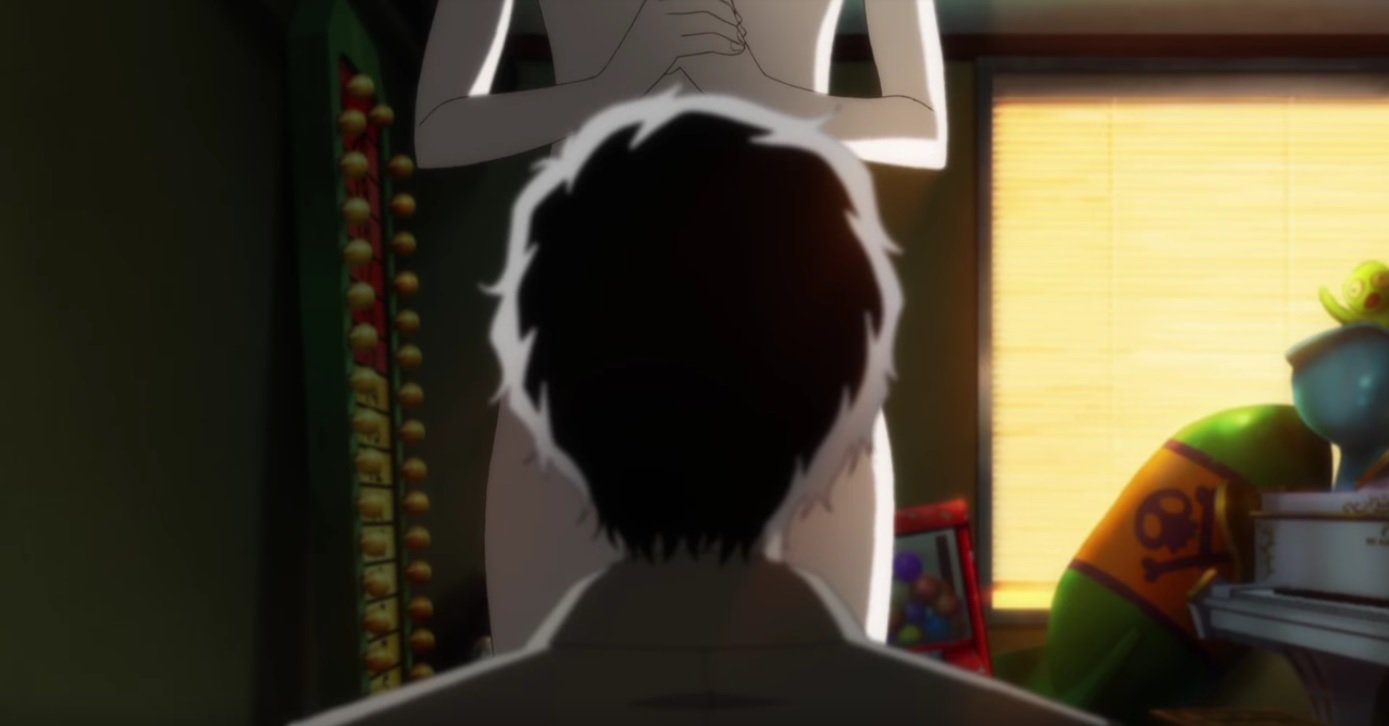 The first trailer for the Catherine PS4 and PlayStation Vita remake is here, and it’s got lots of new things to show us, namely a look at the third “Catherine”, Rin.

The official website for the game shows off some anime cutscenes, a look at new ways to handle the game’s block puzzles, and what potentially may be a “twist” regarding Rin’s anatomy. The game is also set for a Winter 2018 release in Japan (heh). I wish I could say more about the content of the trailer, but VO and text are in Japanese.

Regarding Rin, the site is adorned in a popular transgender symbol, from the trailer’s play button to the site’s favicon. The scene in reference shows Rin approaching Vincent after what may have been a night where they hooked up, leading Vincent to appear shocked as her crotch is in his full view. It’s a pretty blatant setup for an “oh, that’s not what I expected to be there” scenario.

The announcement of Catherine: Full Body has renewed discourse over whether the original game handled its transgender character appropriately, perhaps dominating discussions about the remake entirely. Personally, I too noted that it didn’t do such a great job upon reflection — Catherine released several years ago and transgender issues weren’t as visible or recognized as they are today (though, we’ve still got a long way to go).

As one may expect, offering any form of criticism regarding topics like this are met by internet goblins lacking any form of empathy or willingness to at least consider why some depictions of LGBT people in media can strike a nerve from members of those communities. Some folks are hell bent on protecting Japanese games in particular. In fact, my several tweets regarding the repeat and — franky — uninspired jokes at the expense of LGBT individuals in the Persona games (namely 3-5), were met with hostility and even the target of angry “incels” that get paid to be miserable fucks. Bless their hearts.

At the risk of this post becoming more of an op-ed than a news post (I’ll update with more game details if they come in), it’s safe to say that Catherine: Full Body is in an interesting position, namely in the west where progressive efforts regarding LGBT communities are more pronounced. One may hope that the team behind the game not censor themselves and their artists choices, but perhaps aim for higher hanging fruit in future endeavors, especially for Catherine, a game that otherwise should be praised for its realistic and mature depictions of relationships (albeit with a supernatural twist). Rin’s little reveal may very well be a setup for the “trap” trope, but you never know, perhaps we may see something far more mature from Hashino and the Studio Zero team.

Also, can we get a PC version as well? Thanks.

Update: Atlus USA has confirmed that the game is coming to western markets. Check out the English website here.

If the love triangle with Catherine and Katherine wasn’t enough, imagine when new character Rin enters Vincent’s love life. Catherine: Full Body has been confirmed for the West! Check out the teaser site at https://t.co/MSajRp1ijS