Capcom Plans to “Explore” More Remakes/Remasters After RE2 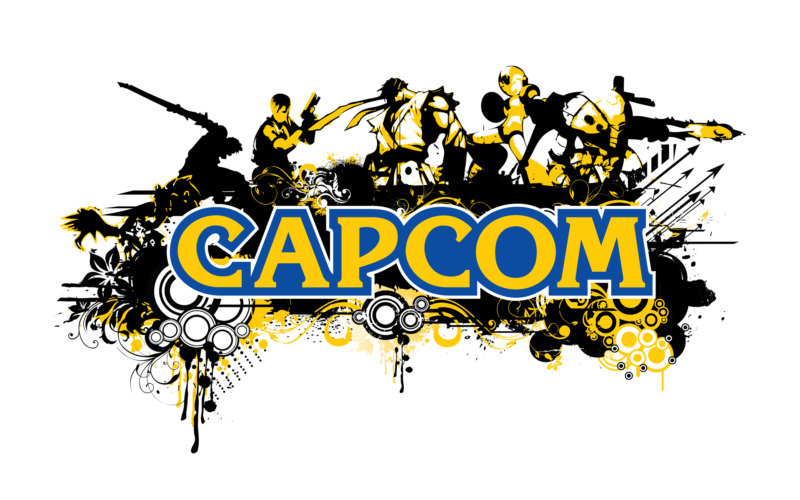 Oooo baby. Now that’s what I like to hear.

It’s safe to say that RE2 Remake has been one of the most eagerly anticipated games from Capcom’s catalog in a long time. As such, Capcom expects it to sell gangbusters upon its January release date, being, quote “in the million seller range.” Yeah, not a bad guestimate considering RE7 managed to edge out 5.1 million units sold – RE2 has every chance of being way, way bigger than that considering the title’s legacy and the anticipation leading up to it. Not to mention, people love their “Loen and Clear”.

Anyway, considering how well this is probably going to do for them, and the high sales of remasters (not remakes, which involve actually making new games based on older ones) of older Capcom games, it’s definitely something Capcom is interested in. In a Q&A opener for their latest financial report, Capcom responded to the question of perusing future remakes/remasters:

Regarding remakes and re-releases of titles in our back catalog, we expect to explore these further with a variety of properties as a part of our strategy to utilize our library of IP.

Oh, friends, the hype is real. Fans have been quick to jump the shark hoping for a remake of Resident Evil 3: Nemesis basically since the day RE2 Remake was announced, so this is incredibly exciting news if you’re still holding out hope. It also opens the door to plenty of other great Capcom games to make a comeback. The company previously discussed “resurrecting” some of their older IPs, and I feel like this probably goes hand-in-hand with that. Games like Dino Crisis, Clock Tower, Haunting Grounds, these are all things that could potentially be on the table for the future. Hell, even non-horror properties, like Viewtiful Joe, Power Stone, Asura’s Wrath, maybe even Switch ports of the Ace Attorney series (hint hint). There’s so much that could benefit from a second chance on modern hardware. With games like Killer 7 receiving an upcoming remaster, it makes me hopeful that just about anything could be up for a remaster. Fingers crossed for now friends, but we might be seeing some great older Capcom titles again soon. Oh, and trust me, we’re holding out hope for HD remasters of the two RE Outbreak games as well.