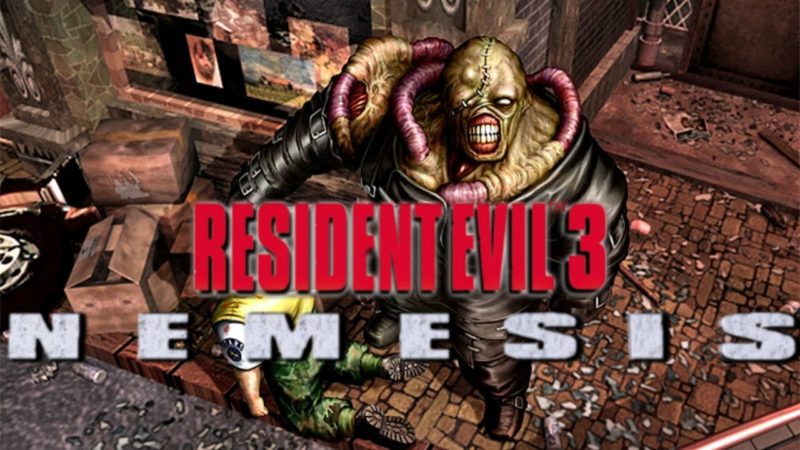 So RE3 Remake is more than likely happening. Actually, I’m going to go out on a limb and say it is happening it’s just a matter of when. I talked about that likelihood in a previous piece, but fans are already gnashing at the bit after Capcom talked about how they’d do it if enough fans said they wanted it. So much so that some fans are doing concept art of what the new designs (if it will indeed be following RE2 Remake‘s route of updating the looks of most elements). Note: these are in no way official, and are just fan art based on what some fans want to see from RE3 Remake.

Reddit user u/iacediai took a crack at what Jill Valentine could look like, updating her to more of an adventure hero look rather than the classic “I just got home from the dance club” vibe. Ranging from a look similar to The Evil Within‘s Julie Kidman (who was clearly inspired by Jill anyway) to a sort of Sarah Connor in T2 look (which was the basis for Jill’s military outfit in REmake). Pretty sweet to be honest, and keeps the color pallet while updating the look. All of them feel more practical in general, and it’s not like the classic outfit wouldn’t be unlockable anyway. 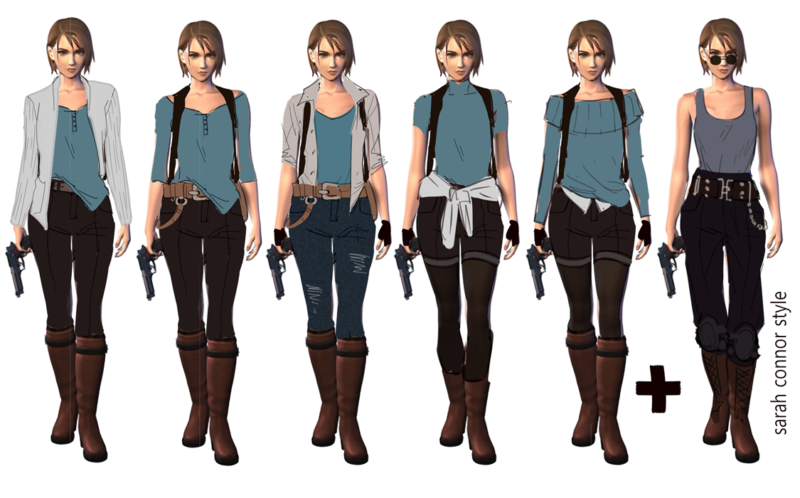 Another Jill take is DeviantArt artist MattArtverse going for the classic look, simply updated with some minor “realism” tweaking. Digging the Police jacket, and making it the sweater she’s always had around her waist in the original design is a great idea. 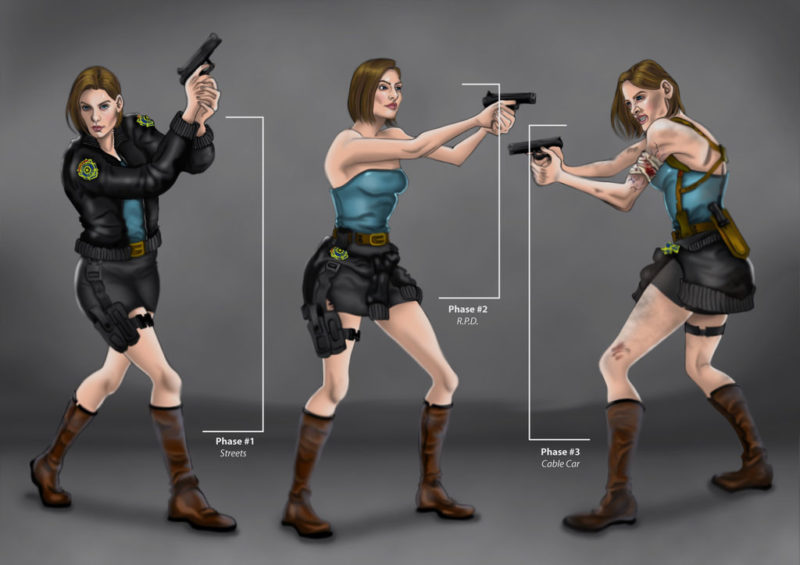 On the flipside, horror illustrator David Romero took to Twitter with a simply terrifying take on a re-imagined Nemesis T-Type, and I’m in love. Nemesis, while the creature was scary and created tense situations, always felt a little dull to me on the design aspect. Not bad exactly, but I never found the look actually that frightening. Just a smiley boi. This take, however, is downright unsettling. Mixing in a sort of HR Gieger/Cenobite vibe, this Nemesis has a slimmer, more “reaper” look to him, and borrows Mr. X’s early design face mask. When the mask is taken away, we’re left with a juicy, disturbed mess of surgical malformation. The change from the neck tentacles to what looks closer to medical IV tubes is intensely creepy as well. 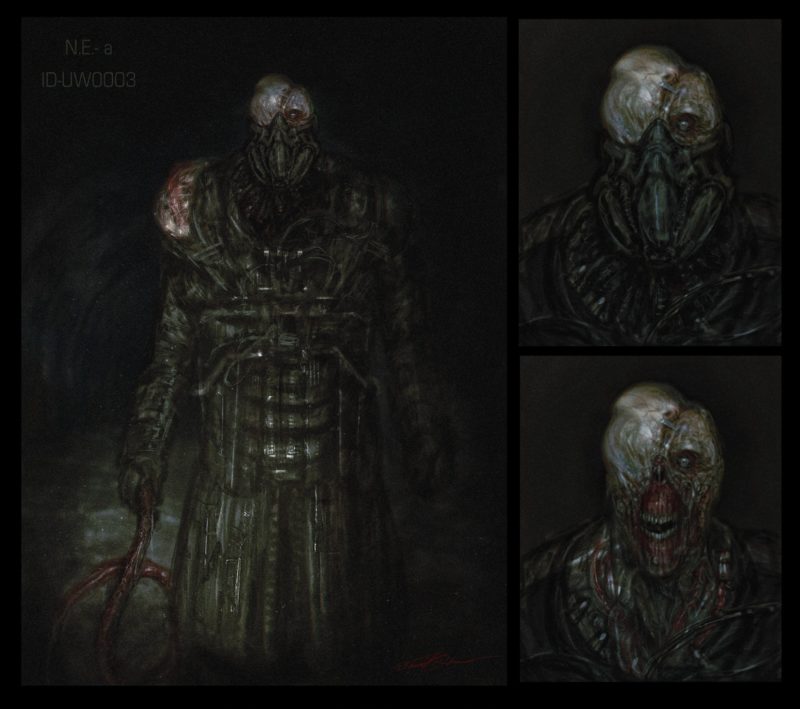 Not to toot my own horn, but I also had a take on what a redesigned Nemesis could look like a few weeks back. NOwhere near as good as Romero’s but figured I’d share it too since it’s different. My concept was taking the original game’s progressive damage to Nemesis and expanding upon it. Most of the Resident Evil series has some sort of “first half/second half” transition with the character’s designs — whether it be Leon getting bandaged up in RE2 to Leon losing his jacket in RE4, and again in RE6, there’s always some sort of small to large change in the character’s designs. Nemesis does this as well in the original RE3, but only to a minor degree: getting burned up and losing his shirt, and eventually turning into a big blob at the end. In my take, I liked the idea of expanding on that, starting as clearly advanced Mr. X, and that the battles between him and Jill take a toll and he’s forced to retreat and repair himself. I was actually inspired by the Chinese Manhua adaption (which features a two-eyed Nemesis being forced to repair itself Terminator 1 style), and have always thought it was a really cool idea (apologies for the quality, but it was a quick sketch done in ballpoint, taken with a camera phone 3am and have since misplaced the original because I’m an idiot). 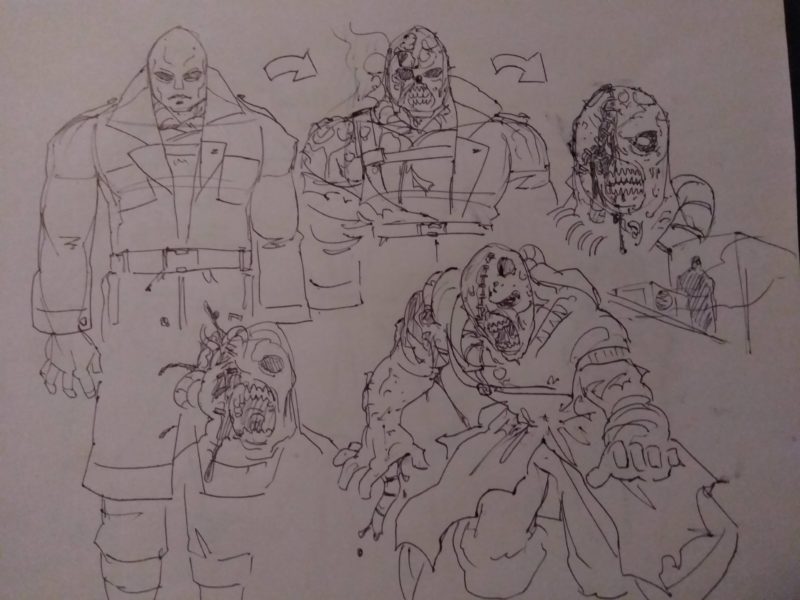 I’ll keep my eyes out for more unique takes from fan artists, but please let me know if you find any more cool ones out there, I’ll add them to the post! Plus, if you have any ideas of your own (drawn or just descriptions) please comment! I’d love to hear what you’d love to see!