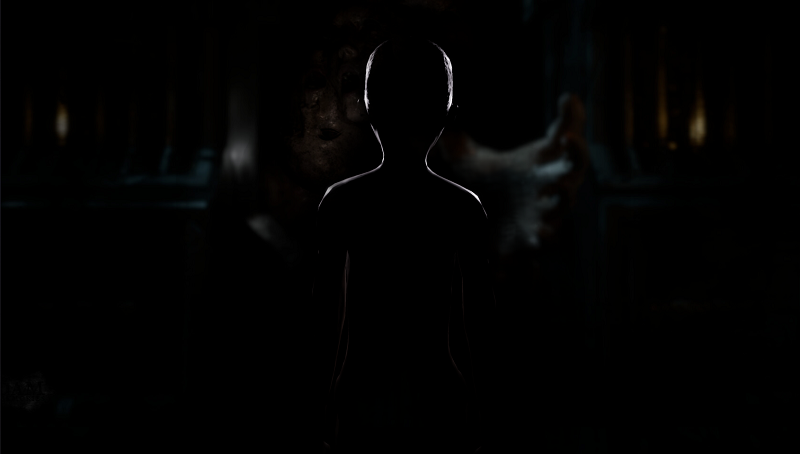 Many of us who enjoy horror are unaware of the real-life traumas that we were spared that inspired our favorite creators. Independent developer Adam Dubi set out to create a deeply personal horror game not only inspired by his life story, but in which you actually play as him. His game, Adam – Lost Memories, recently released in early access and it might be one of the most striking horror games I’ve seen this year.

Adam – Lost Memories is based on events that happened to Adam as a child. In the game’s description, he writes that “true fear is when you are constantly shamed, terrorized, and humiliated for years. True fear is when you can’t see the end of it.” Abuse Adam faced as a child inspired the creation of Adam – Lost Memories, and the game adapts this trauma with surreal symbolic imagery that’s evocative of games like Silent Hill, Amnesia, and Dead Space. The game is meant to show players “how it feels to be a child who grew up in a family that’s falling apart.”

According to developer Adam, the game features no jump scares and is not a “walking simulator” (hot take: not that that should matter – we can live without combat or skill points in some horror games, guys). Players can expect physics based puzzles, original voice acting, and music made by Adam as well. All in all, Adam – Lost Memories looks like an impressive effort. I respect how deeply personal the story is as well. Sharing one’s own struggle with mental illness isn’t easy, and so many people find themselves on a path of self destruction because they couldn’t find an outlet to express themselves.

For those interested, Adam – Lost Memories is available on itch.io for $9.55 in early access. The next major update is planned for release on August 10th. There’s also an hour-long demo. If the game does well, Adam states he will be able to help children who are currently in situations like he was. I know I’ll be checking it out. 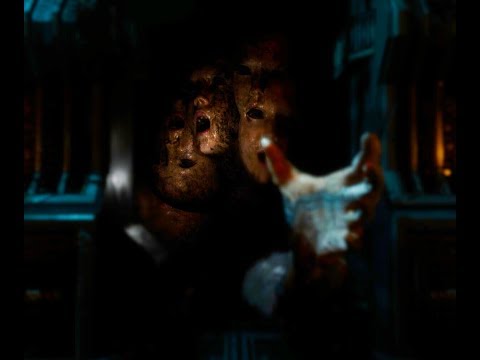