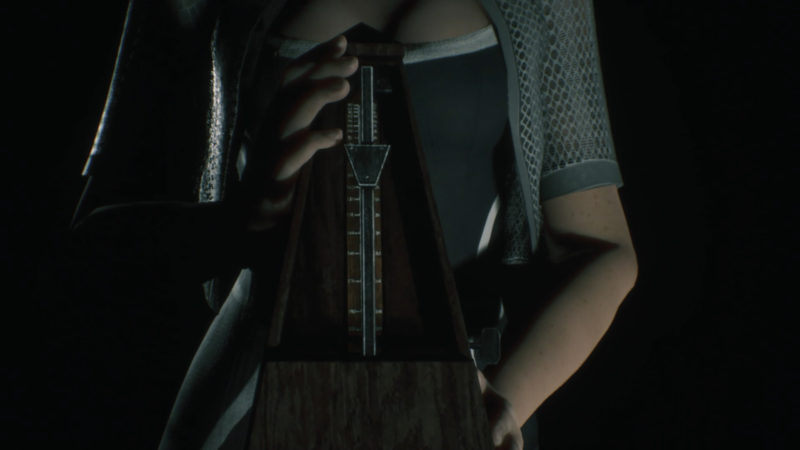 With the arrival of the first snow of the season in some parts of the United States, it feels fitting to be previewing a game that seems to be set in the dead of winter. I don’t have snow outside, and I am very happy about that, but it is always nice to venture into the cold in a game. This week, I had the chance to dive in and play two hours of Remothered: Broken Porcelain, and I had a ton of fun. We will go over what works, what doesn’t, and whether I recommend the game based on my experience in a moment, but first, let’s review the background for this game and series.

Remothered is a series of games in the style of Clock Tower, with little puzzles scattered throughout foreboding estates harboring dark pasts. Remothered: Tormented Fathers followed the story of investigative journalist Rosemary through her mission into the former home of a missing girl. We won’t spoil that one for you, but we do highly recommend you play. Tormented Fathers earned an impressive 8.5/10 in our review, and went on to win both our community and publication 2018 Game of the Year awards. We’ve had high hopes for the next entry ever since, and it is phenomenal as fans to have such a short wait between games. Two years to develop the sequel is a good pace, especially for an indie team.

Remothered: Broken Porcelain brings back Rosemary, but it doesn’t quite pick up where Tormented Fathers left off. You’ll move around through time a bit, and players will absolutely benefit from having played the first game. There is a recap to bring you up to speed if you can’t play Tormented Fathers between now and then, or if it’s been a while and you’re a bit rusty on the story. I am personally a huge fan of the storyline recap, as my interest in replaying an entire game usually comes down to how much free time I have on my hands and how many unfinished games I have laying around. Heading into fall and winter, that answer is usually a resounding “none” and “too many.” Autumn is the time for game releases, as all of our wallets know. 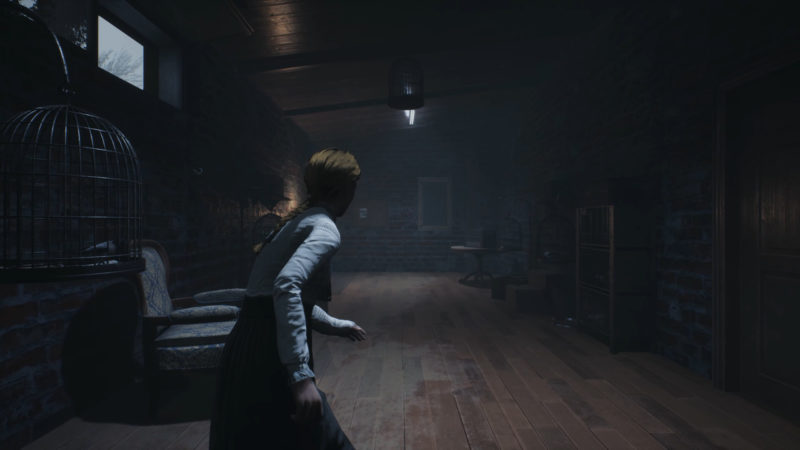 My time in Remothered: Broken Porcelain started off in the Ashmann Inn, moving from an introductory cutscene into the bouncy young character of Jennifer. She’s found herself in the employ of the inn following issues at home and starts the preview off being reprimanded for more recent trouble. Jennifer doesn’t come off as bratty, troublesome, or spoiled when playing her character, though, which is always a bonus when you’re going to be spending a few hours in a character’s body. Linn made a brief appearance in the preview level of the game, as did Porcelain, and head housekeeper Andrea stuck around for the duration of my playtime as the enemy du jour.

Creator Chris Darril and his team were nice enough to gently pace new actions and abilities into the game so that it was easy to keep moving along. Picking up new abilities and skills, such as combining items to create traps and weapons, happened with enough time to get the swing of whatever I had just learned, before needing to focus on something else. Combat is generally discouraged in the Remothered games, but Broken Porcelain gives players enough skills to stand a fighting chance against much more powerful enemies. The main point of combat is to give players time to run away and find a hiding place to drop stalkers, but failing those stealth checks can dial combat up to a tactic to temporarily take enemies down. I managed to fail a couple of stealth sections of the preview and found myself mixing up chemical grenades in an extremely tight space, slowly working to take down Andrea for a few moments so I could run out and hide in a closet or shower. I would much rather keep things sneaky, as the combat is effective but has a sharp learning curve compared to the number of hits Jennifer can take before dying.

As always, dying in Remothered is a gruesome affair. Those of you who cannot stomach blood and gore may need to skip this one, as the only thing missing from the death animations is front-row splash seats. I had plenty of chances to watch Jennifer meet the wrong end of a pair of sewing shears while I tried to figure out the exact order of operations for an encounter in a laundry room. I seem to have a nasty habit of backing myself into corners, which makes getting away from aggressors a bit difficult. Remothered never feels punitive, though, so dying is just a chance to reset and try something else. I finally felt like I was getting the hang of good stealth by the time the preview ended and didn’t see nearly as many death animations in the last hour of playing.

Overall, I really like Remothered: Broken Porcelain based on the level I was able to play. It is hard and a bit disorienting, but it isn’t frustrating the way many puzzle games are. There is a ton of stuff stashed in the cabinets and drawers, which is great for secret raccoons like myself.  I grabbed everything that wasn’t nailed down, and I had been given a prybar, I would have grabbed the rest. Bottles, acids, powders, music boxes, knives galore – I grabbed it all. Crafting is quick and easy, so keeping tons of supplies and creating what you need as you need it works out well. This saves limited items like acids and abrasives that can turn a bottle into a blinding projectile or a music box into an explosive trap. My only complaint with that system is that slow trap items like the music boxes go into the same pile as throwable objects like bottles, so trying to throw a bottle to stun an enemy often turned into lackadaisically setting a trap right in front of them as they murdered the shit out of me. 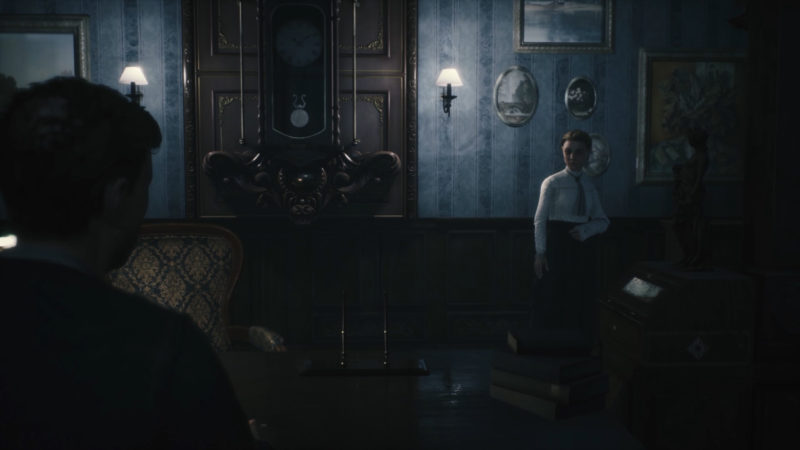 Otherwise, everything about the controls is smooth. Running, crouching, and vaulting are mapped to standard keys, and work as expected. Aiming at door handles when a drawer or item is nearby can get a little intense if you don’t slow down and check which one you’re aiming at before clicking the button. Similarly, tackling doors can go poorly if you haven’t made sure your enemy is not standing directly behind the door you’re shoulder-checking. That’s the brilliant thing about the way Darril Arts and Stormind develop their games; the more you let the tension get to you, the less likely you are to make it out. This game isn’t about going fast and hitting hard. Remothered is slow, methodical, and determined. That is fairly rare in modern games, especially among popular titles. Remothered hits all the right notes in the stealth-puzzle subgenre, though and deserves the cult following it has found.

I recommend this game based on this preview. This obviously isn’t a full review, but the story I was able to glean and the time spent playing the game have me convinced that it is going to be worth the time I put into playing it. Even better, it is going to release on a full range of platforms so that almost every gamer has the ability to play on their preferred unit. PS4, Xbox, PC, and Switch are all getting Remothered: Broken Porcelain, and by now its predecessor Remothered: Tormented Fathers is available on the same platforms. You still have a month to play Tormented Fathers before Remothered: Broken Porcelain makes its October 20th debut.