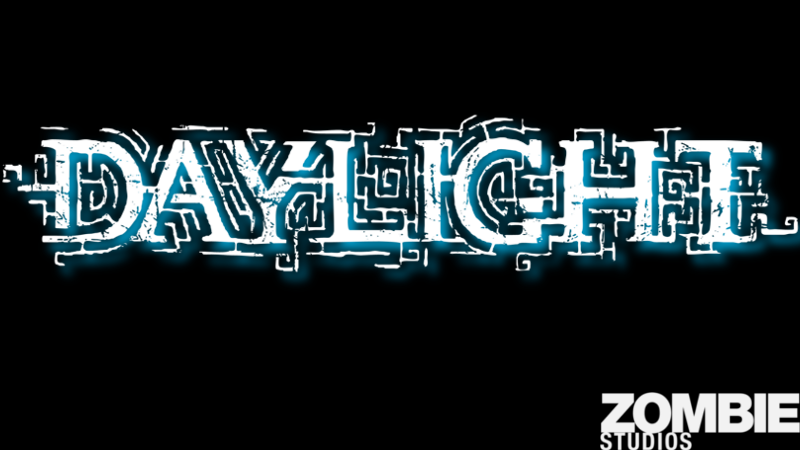 Zombie Studios’ Daylight has made some waves online because of its use of the Unreal Engine 4–being one of the first games to do so has already given it some media buzz ahead of. It wasn’t until now that the game could be seen by the public and played. I got my hands on the procedurally generated haunted hospital game, at this year’s PAX East and have left with some impressions.

Daylight follows an unnamed female protagonist through a haunted hospital. With nothing but a cellphone in hand, she must navigate its mysterious halls and avoid its ghostly inhabitants. Within the demo, the cellphone acted as a compass and a flashlight, never leaving the protagonists outstretched hand—its uses said to expand to other things not seen in the demo. Other objects such as keys for doors and glow sticks for increased lighting can be picked for us. With only one item held at a time, choices must be made.

The protagonist may not have a name but she does have a voice. Voiced by Jessica Chobot, IGN video host, the protagonist reacts to the environment quite frequently. Walking into a room or hearing a random noise in the environment prompts her to react by saying calling out to the sound, making a statement, or screaming. This type of reaction is great in horror games, because it allows you to relate to a character and sympathize for their situation. Being a silent protagonist that stares nightmares down only to react in a cutscene always breaks immersion for me. Regardless of the protagonist’s vocal nature, it’s quite odd that she has been given no name—at least for now and within the demo. 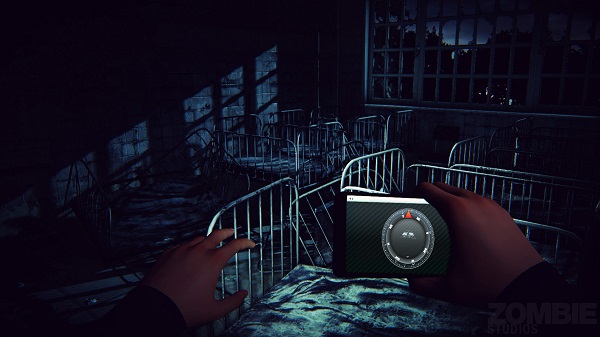 The narrative of Daylight is said to be told through found items and notes; The history of the hospital will be revealed through these notes, as well as how the protagonist ties to it. Collin Moore, Communication Manager of Daylight told me that the game is a sandbox and based on exploration. This leaves room for some potentially chilling and vague storytelling through the acquisition of notes, pictures, and documents scattered about in the hospital. If done right, this could be a great way to have the player arrange the story in their own mind.

Gameplay wise, Daylight focuses on evasion and exploration, with no combat. Within my three generated levels, I wandered through ominous hallways and searched for a key. Each times the placement of the item was different. Different types of hallways, rooms, and stairways differentiated my three playthroughs. With said number of variation being in the billions, Daylight could keep things refreshing and unpredictable.

It wasn’t until I encountered a ghost that I faced an unpleasant aspect of the game. Ghost encounters typically and easily lead to death because of a QTE evade that must be done if they grab a hold of the protagonist. The QTE didn’t feel to be responsive enough and I died all three times. Overall, I felt that the demo was still rough code that was in need of polish. This concern is not one I expect to run into in the full game, due to the simple fact that all games have their rough stages throughout development. Also, being the first playable Unreal Engine 4 game was no doubt done at some risk of bugs. 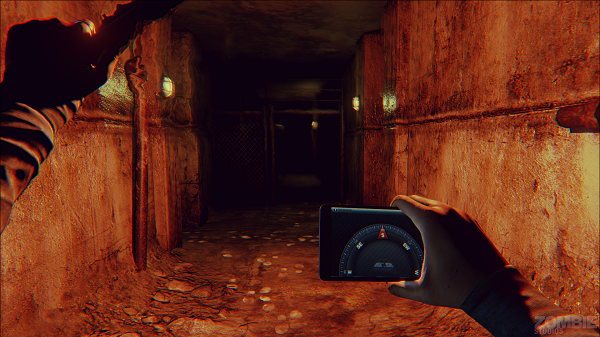 Daylight may be a bit rough around the edges at this stage, but it has an interesting concept that may pay off. A focus on exploration with a vast randomly generated environment could be very compelling as long as the narrative and mystery behind the hospital supports it. There wasn’t much story to go on in my demo but I hope it’s there in the full game. Daylight is expected to hit PC later this year with follow up chapters soon after.