Sneak Behind the Scenes of Remothered: Broken Porcelain with Chris Darril 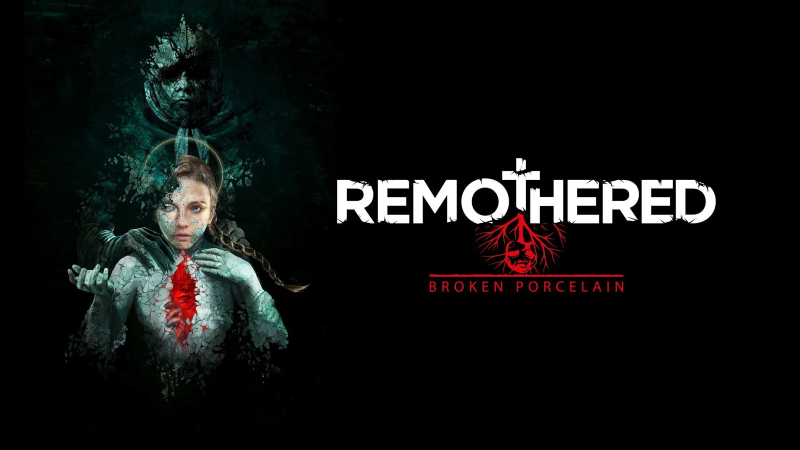 Q: In a recent developer diary, it was mentioned that the story of Remothered exists as a trilogy of books that were written before production started on the game. Do the games each follow a different book? Are there any plans to release the books themselves or create a movie from the storyline at a later date?

The story of Broken Porcelain was actually the first to ever be written, and the game is 90% based on the original plot. Also, many of its characters, with the appropriate variations, are based on the same plot as the old (and deleted) 2D prototype of Remothered.

Tormented Fathers was written only after that and I decided to use that plot for the one that became the first episode of this announced trilogy or, if we can say so, a “welcome prologue” to the franchise.

If by “books” you mean novels with an organized sequence of chapters and events, the ones you’re asking about are not actual books, but volumes containing artistic “ravings” and notes, scribbles, lines and, obviously, psychological outlines for the characters.

Honestly, Darril Arts has been approached more than once by companies and editors that were interested in the rights to Remothered’s IP for a cross-media counterpart, but as there’s nothing official on the table, at the moment I can’t say much about it, I hope you will understand.

Q: The graphics of Remothered: Tormented Fathers were already beautiful, but it looks like things have gotten even more advanced in the next chapter. What was it like for your team to push forward into the new graphics? How did it feel the first time everyone got to see a completed scene with the graphics changes?

…And it’s still a beta! The team has grown a lot and so have I.

Let’s say that I know something about how a project that already exists can lay itself as the foundation for something bigger, like a castle!

Tormented Fathers, which was also the first developing experience for Stormind Games, was clearly a bet, for them, but also for me and Darril Arts: having worked on other projects with different companies, I immediately recognized their huge potential and believed in them! And what we made possible with the first title, with a microscopic budget and an even smaller development team, pushed us to improve and gave us the awareness that we could do much better.

Clearly, the participation of Modus Games as the publisher, with their huge experience on the field, has given us an additional quality push. 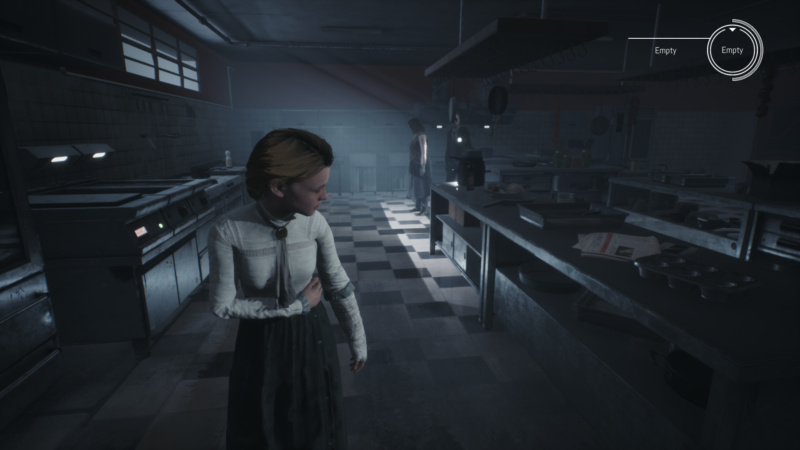 Q: One of the things that set Remothered: Tormented Fathers apart was its blend of modern game engine capabilities with old school survival horror. Will that continue with Remothered: Broken Porcelain?

Yes, and I think it will be even better! It will have a considerable impact both on the “older” generations and on the neophytes belonging to the new video ludic generations. Despite its extreme survival horror features and its strong stealth component (100 times more than its predecessor!), this video game will fit all tastes.

Q: When deciding where to improve and how to go about developing Broken Porcelain, what did you want to make sure changed? What was it important to keep the same?

For Broken Porcelain, I listened to every single comment about Tormented Fathers that came from the media and especially the players. So we kept whatever worked, analyzing it and reducing, if not deleting, features and elements that the people who played Tormented Fathers hadn’t appreciated that much.

For example, players won’t have to read all the documents to understand the events, as it happened in the first title: dialogs and narrative sessions will allow to completely get the story and the characters. I mean, in Broken Porcelain you will be able to collect and read documents, but they won’t contain essential information, but extra details that will help to better understand backstories and add some nice easter eggs.

We also reduced unnecessary QTEs, heavily reduced backtracking and, obviously, the “punitive” trial & errors that were in Tormented Fathers.

In addition, the stealth mode will work exactly as it should have worked in the first title, with many new features and super dynamic action sequences.

Q: The story of Tormented Fathers was heartbreaking. Is Broken Porcelain going to be a tearjerker, too?

First of all, thank you. Your words make me super proud!

I have to admit, though, that some of my naive mistakes were at the base of Tormented Fathers’ script, and, both for budget and technical limitations, they revealed themselves especially toward the end of the game, leaving players with many questions that are typical of the horror genre. Broken Porcelain will be far from this: it will have a start and an end, both clearly defined. The only questions that Broken Porcelain may leave players with will be quite personal, because together with the creepy thriller horror background, the social and satyric themes will persist as a narrative allegory.

I’m very proud of the story of Broken Porcelain and I’m sure that, in the end, many players will abandon themselves to tears. 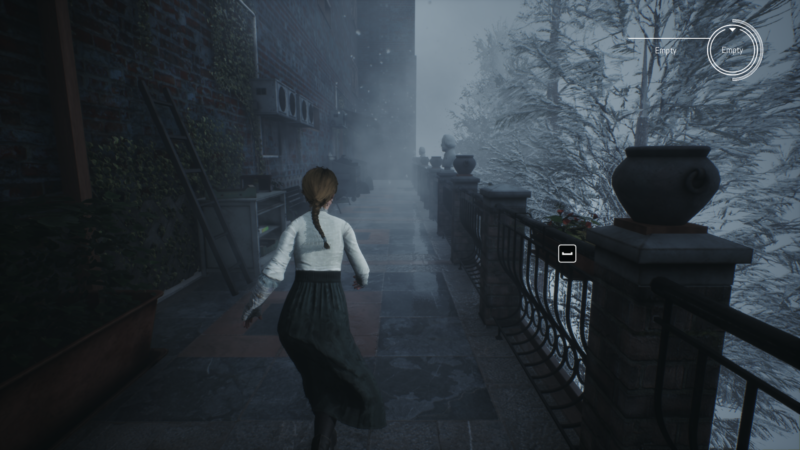 Q: When players jump into the story of Broken Porcelain, what do you hope they notice first? What are you hoping players take away from the story when they’re done?

I hope they notice that behind my “movie nerd” references is the essence of a thriller-horror with a strong dramatic background, and that they can appreciate the “different” story, able to dig into some unusual themes, wearing the shoes of a cast of characters that are common and yet atypical, not just for the genre they belong to but in the whole video ludic field, ending up with empathizing with each of them and remembering them for a long time.

Q: This game is going to be huge at 13 hours. How has working on such a large project challenged the development team?

It’s been a big challenge: we have all been working hard to reach this goal and we can’t wait for you to play it!