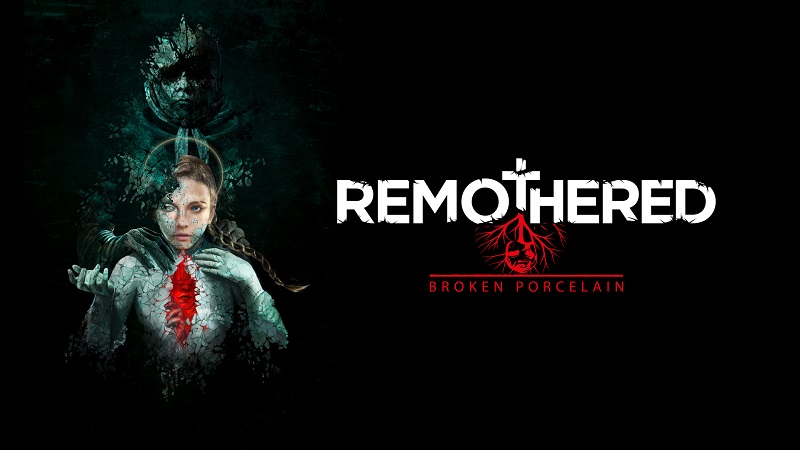 Raise your hand if you’re a Clock Tower fan. Raise your other hand if you’re a Remothered: Tormented Fathers fan. Now put those hands on a controller and get ready, because we got to take an early look at Remothered: Broken Porcelain, and it looks great. The preview was presented by creator Chris Darril and producer Antonio Cutrona, who will be answering more in-depth questions about the game in an interview later this week. There is no one better to have walked us through an early scene in the game, giving us the chance to ask about the development process and what fans can expect.

First, let’s set the scene. Players jump into Remothered: Broken Porcelain as a teenage girl named Jennifer working at the Ashmann Inn. The portion we viewed is set in the restaurant of the hotel, though more specific details were left out to preserve the mystery of the final product. Jennifer brings many of the same skills to the table as Rosemary Reed from the prior game. Sneaking is essential, as is creating distractions to aid in the occasional stealthy getaway. Familiar hints remain useful, such as a change in music to notify players when an enemy is nearby and aware of their presence. More world hints have been added, providing prompts to players when they are near objects they can interact with. Players will find more objects useful in Broken Porcelain with the addition of jumping over barriers and sliding under tables. A bit of parkour certainly never hurt a sneak game, though stabbing enemies in the back to slow them down still comes in handy. 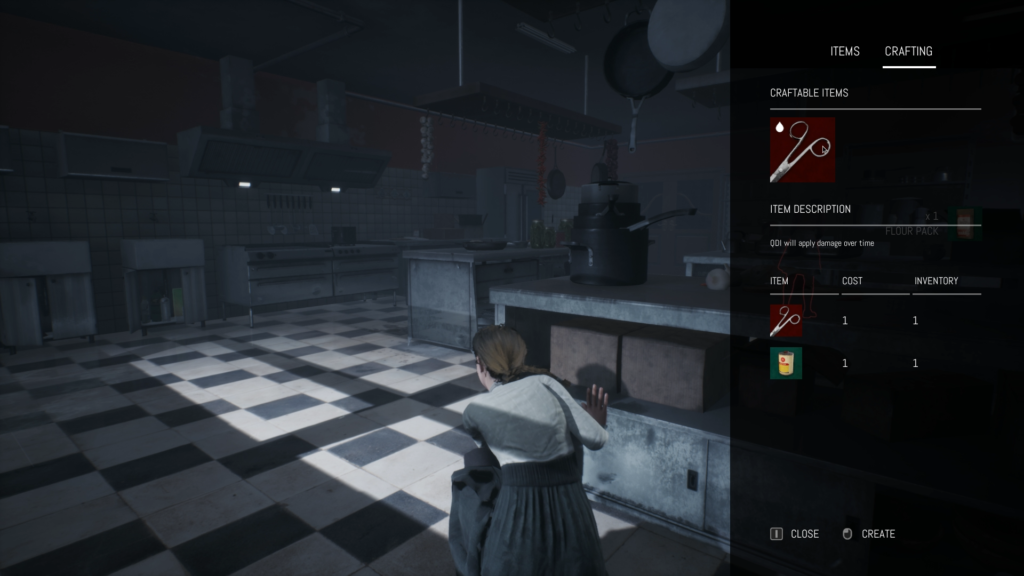 On-the-go crafting of more powerful distractions is an improvement to Jennifer’s skill set, allowing players even more chances to survive when sneaking alone doesn’t work out. Jennifer also gets to use crawling and covering behind large items as part of the stealth mechanics this time around, making the game feel a bit more balanced. One more feature that gives players quite a leg up is the addition of the ‘Moth Eye’ ability. While we don’t want to give too much away, we can say that Moth Eye will allow players to glance ahead and give a very short-lived enemy tracking ability. Jennifer can also use Moth Eye to interact with electronic devices and create short distractions. Players will have to uncover other uses of the Moth Eye ability themselves, but it should come in clutch in several different ways throughout the game.

While Jennifer’s trials in Broken Porcelain will obviously not be limited to a single dining experience, players shouldn’t expect them to be limited to a single stalker. Multiple enemies can team up this time around, leaving Jennifer scrambling for cover with several deadly opponents giving chase. Players will have to carefully weigh the risk of attacking or alerting a single enemy if others are in the area, as injured and irritated enemies will call for help. The environment itself creates risk, too, with a barking dog and ringing doorbell alerting everyone in the restaurant of Jennifer’s exact location during the preview. Obviously, throwing a single bottle at several enemies isn’t effective, but that’s where the new weapon crafting ability comes in handy. We got to see Jennifer fill an empty glass bottle with flour before throwing it, temporarily blinding all enemies in its range and allowing her to make an extremely tight escape. 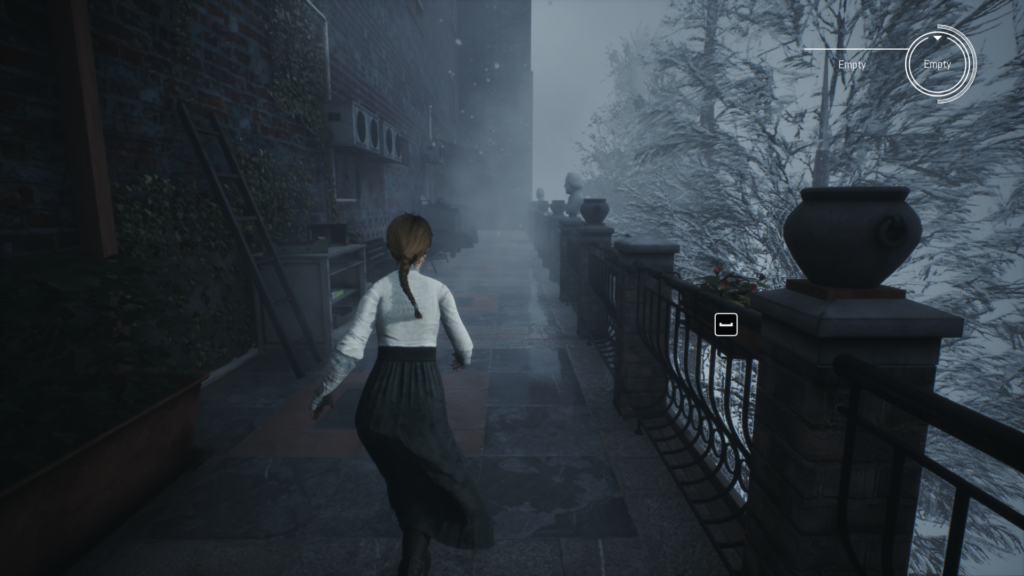 Balancing and rounding out the stealth aspects of the game is not the only improvement the team made. While Tormented Fathers is already a beautiful game, Broken Porcelain is even more beautiful. The engine handles light, fine objects like hair and powders flying through the air, and even weather wonderfully. Even though the first game looked and played like a AAA, Broken Porcelain improves on that to the point of directly competing with the big AAA titles releasing this year. The music and sound effects remain as professional and well-suited as ever and enhance the mood of the game perfectly. Eagle-eyed horror fans will note several references to outside horror inspirations, though we won’t spoil them for you. Cool color tones and foreboding weather help build on the game’s claustrophobic atmosphere. Prompts that cannot be used add to this, as in the case of a repeating option to jump over an upper-floor railing into a snowstorm to almost certain death. There is no escaping this place or the crew of angry individuals following Jennifer’s every step.

Twenty minutes of gameplay may have to hold us over for now, but every Remothered fan on our team is excited to dive in when Remothered: Broken Porcelain releases this summer. Players can choose from Nintendo Switch, PS4, Xbox, or PC via STEAM, priced at $29.99. So far, there has not been any Collector’s Edition announced, but you can be sure we will cover it if and when that happens. Chris and Antonio were kind enough to provide some screenshots from Remothered: Broken Porcelain to share with all of you, and we hope to bring Chris’s interview to our audience shortly. Until then, enjoy the deadly views.