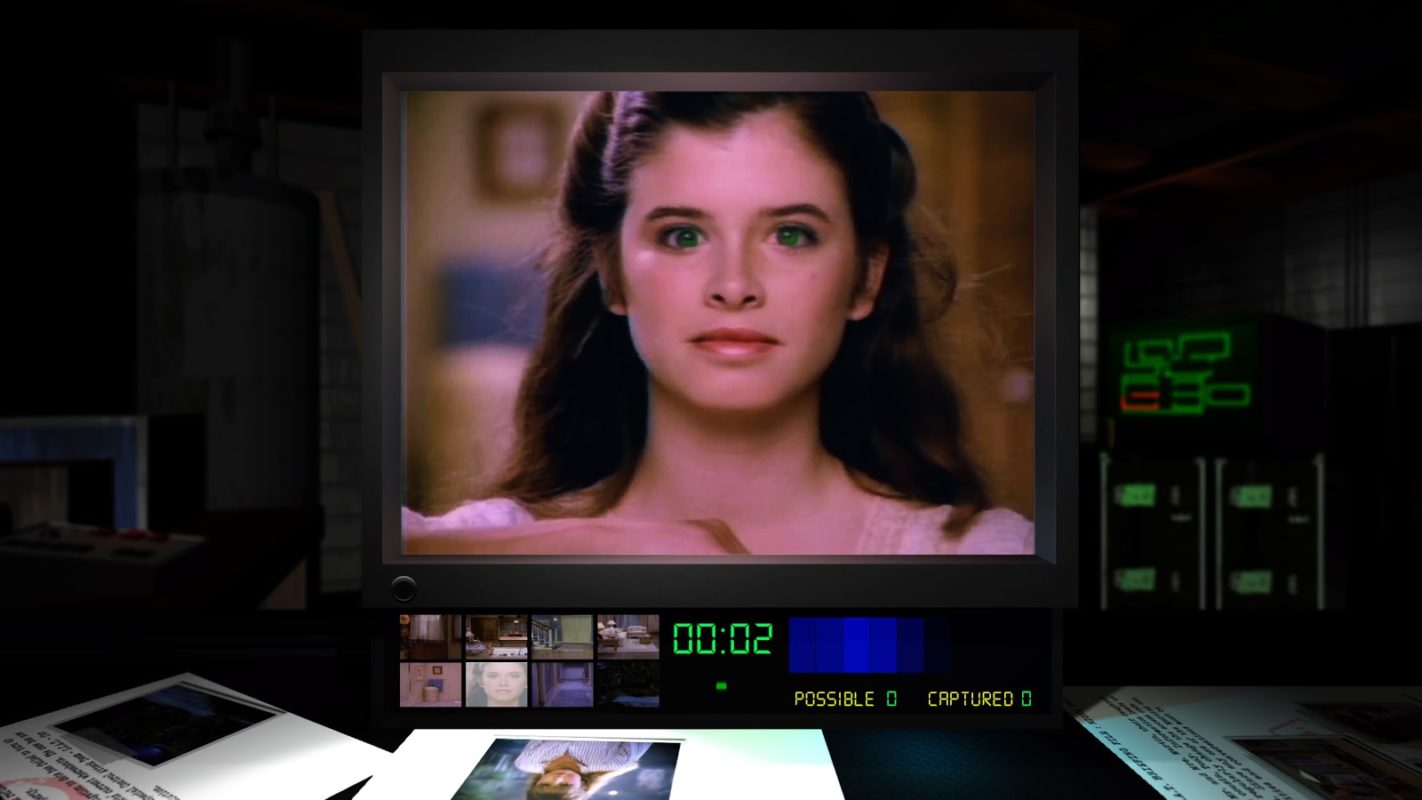 Night Trap is coming back, for real this time. Developer Screaming Villains, situated in Northern Kentucky, has gained the rights to the controversial game and is remastering the title, dubbed Night Trap 25th Anniversary, for modern console hardware.

Night Trap was one of the first games released for the Sega CD, with 3DO, and DOS versions to follow. Sega CD was one of the first home consoles to support the fledgling format. Previously, the game was developed for the unreleased Control-Vision console, code-named “NEMO”, which would have used VHS tapes instead of CD-ROMs or cartridges. Originally developed by Digital Pictures, the game boasts 90-minutes of full motion video, something no cartridge could accomplish at the time. The game involves several teenage girls throwing a slumber party in a suburban home, and they’re shortly after attacked by blood-sucking vampires known as Augers. The goal of Night Trap is to swap between a plethora of security cameras inside the home in an effort to “trap” the home invaders. Activating certain traps involves listening for keywords during conversations. The more Augers trapped, the higher the score.

Tyler Hogle, the sole employee of Screaming Villains, was able to answer a few of our questions about Night Trap 25th Anniversary.

Q. Please tell me a little about yourself, your title, and your role with Screaming Villains.

Q.Screaming Villains just sort of came out of nowhere, can you tell me a little about the company? Where does the name come from?

Screaming Villains was founded because of Night Trap.  Once I was able to obtain the license and I had to create a company which is surprisingly super hard!  It was important to get one that had a domain name available too because I didn’t want that to be different from the name.  I thought Villains was cool and just randomly tried other words with it until I found one that was available.  I wish that story was more exciting.

Q. Two projects were teased via the SV Twitter account. Since one is undoubtedly Night Trap 25th Anniversary Edition, can you give us any hints on what the other project is? Should we expect another remastered game in the future?

The other project is something completely different from Night Trap.  It’s going to be a side-scrolling beat em up.  It’s VERY early at the moment so not much info I can give on that one right now.

Q. Night Trap is one of the most controversial games ever made. Most recently in 2014, when the property was part of a failed Kickstarter campaign (Night Trap ReVamped) to remaster the game for modern consoles. Is Screaming Villains in any was associated with that campaign? How does Night Trap 25th Anniversary differ from Night Trap ReVamped?

Screaming Villains was not associated with the Kickstarter campaign in any way.  I’m not entirely sure what exactly was planned with Night Trap ReVamped but with NT25 I’m sort of treating it like a “limited edition Blu-ray” release if that makes sense.  Basically cramming it with as much stuff as possible.  I’m about 99% certain that there isn’t going to be another remake of Night Trap in the future and with it being the 25th anniversary this year might as well go all out.

Q. Where do you begin remastering an FMV game from 1992? Do you have access to the original video files? Were any of the scenes shot in hi-def?

Lot of footage was lost over the years and nobody knows where it is so this is the cleanest source available.  It came from the master tapes that were for the intended NEMO version that was to be released 5 years before the Sega CD version that everyone knows. 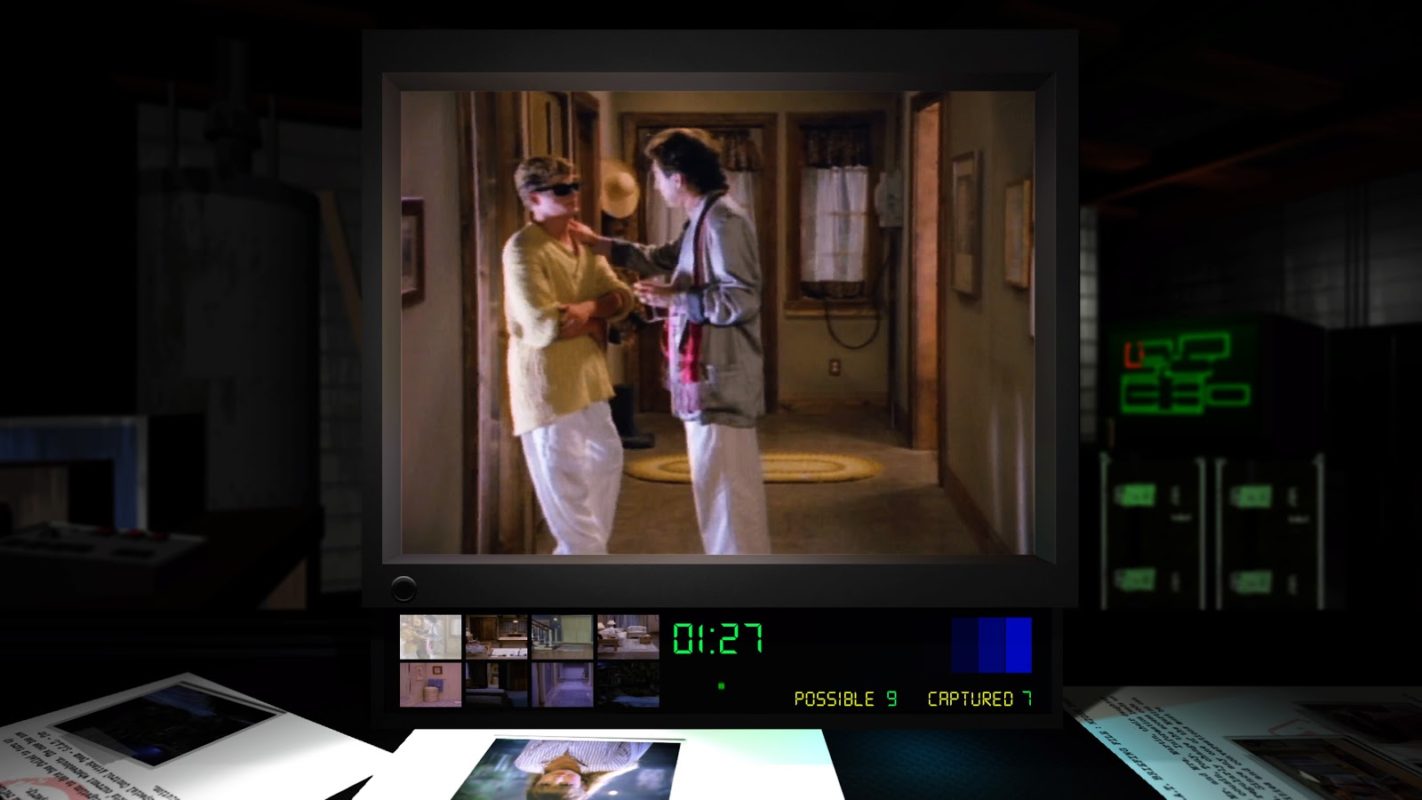 Q. It can’t be a simple task to work with dated video sources and antiquated hardware. What was the biggest challenge when restoring the cult classic for modern hardware?

The biggest challenge was trying to figure out how the game worked exactly.  The source code no longer exists so there was definitely a lot of trial and error involved which was somewhat of a dreadful experience due to having to watch multiple scenes over and over and over.

Q. What are some new features fans and newcomers can look forward to in the 25th Anniversary edition? Will there be an auto-play mode? Will the gameplay differ, or remain unchanged?

There’s definitely going to be some new and exciting stuff but I’m not able to talk about all of that yet.  The gameplay is going to stay the same for the most part but there is a couple of minor changes that are in the trailer that some people didn’t notice.  Switching rooms is now instant so no more loading times with that.  The icons for each room are now live thumbnails that show all of the events in every room in real time at once.  I know older fans might complain about this BUT I did include it as an optional feature.  Another thing that changed is how the trapping mechanism works in general.  In the original game, you would hit the trap button and then you’d have to wait for the video to reach a certain point before it would start showing the actual trapping sequence.  Now it is immediate so it feels more like you’re in control.

Q. The past few years have seen somewhat of a resurgence of FMV games on consoles and PC, The Bunker, Her Story, and Late Shift, to name a few. How well do you think Night Trap will stack up against modern FMV games?

At this point I seriously don’t know.  I wasn’t even expecting the reaction that it has gotten on the day of the announcement which far exceeded my expectations.  I understand that people are going to hate on the game just because it is Night Trap but there really is a good game buried in there.  I guess it’s one of those things where you either get it or you don’t.  Games like The Bunker, Her Story, Late Shift and Contradiction are basically the future of FMV gaming so it would be nice for Night Trap to stand alongside of those games….even if it has been 25 years since it was originally released.

Q. What’s next for you after Night Trap 25th Anniversary? Are there talks of a sequel?

I’d love to do a sequel.  I think the hard part is answering “What would Night Trap be if it was released as an entirely new game today?”  I think about it often but it’s not anything official.  Hopefully people don’t misquote me on that!

Q. What are some of your favorite scenes from the game?

I’ll put a slight spin on this answer.  My favorite light scene is easily the party scene with Megan singing.  As far as dark scenes go I would say the one in the upstairs hallway where the Augs are breaking down the door with an axe.  The scene in the downstairs hallway where Megan gets captured is a good one too. 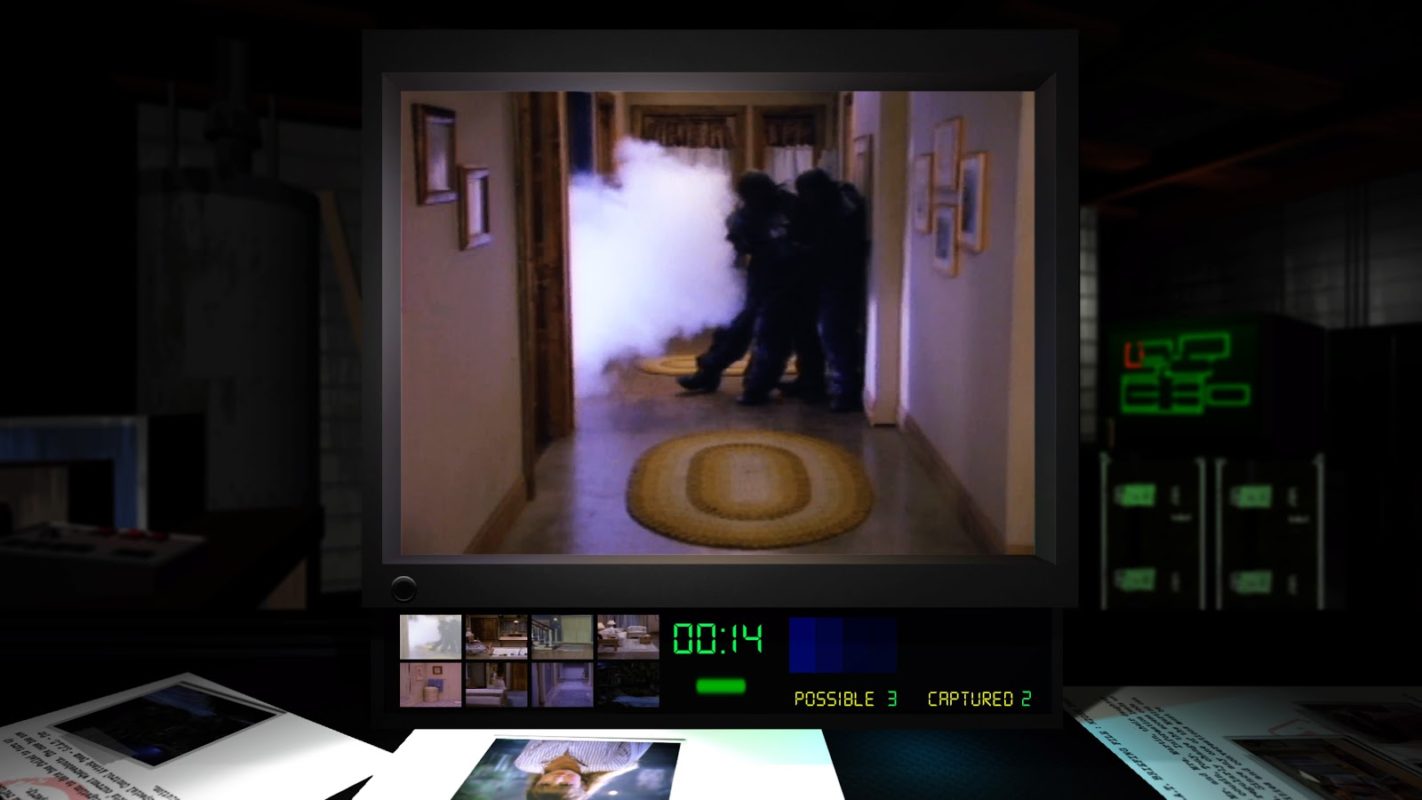 Q. Do you think FMV has a future with young gamers who don’t necessarily have the nostalgia for the classic FMV games of yesteryear? What do you think is the biggest draw for someone who has never played the game before?

I think so.  The newer FMV games have definitely proved that.  I think the biggest draw is that you’re basically controlling a live action movie to an extent.  It just wasn’t ready in the 90’s.

Q. Are you taking any cues from recent popular 90’s remasters like Day of the Tentacle, and Full Throttle Remastered?

I hate admitting this but I haven’t even had a chance to check them out yet so I’m not sure what’s going on with those.  It has been Night Trap 24/7 with Night Trap trying to get this thing finished and eventually released.  I have an absurd number of games that I need to catch up on in general.

Q. What has the reception been so far since the announcement?

Saying it has exceeded my expectations is definitely an understatement.  I don’t think this announcement could have gone any better and I’m more than happy with it.  I’m trying to keep up with comments but it has been super difficult.  I think the worst that has come out of it is people questioning why. A release date will be announced as soon as possible, and there are some killer announcements coming very shortly!

Night Trap 25th Anniversary is scheduled to launch this Spring on PlayStation 4 and Xbox One. 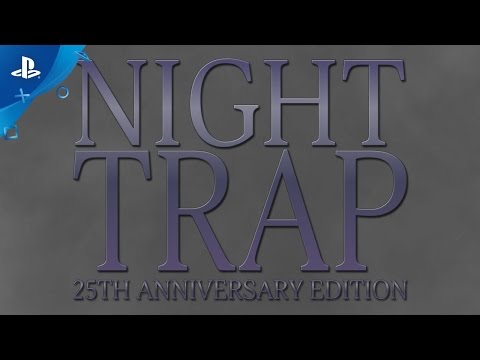