Guide: Friday the 13th - How to Survive as a Counselor (and Piss Off Jason) - Rely on Horror

Guide: Friday the 13th – How to Survive as a Counselor (and Piss Off Jason) 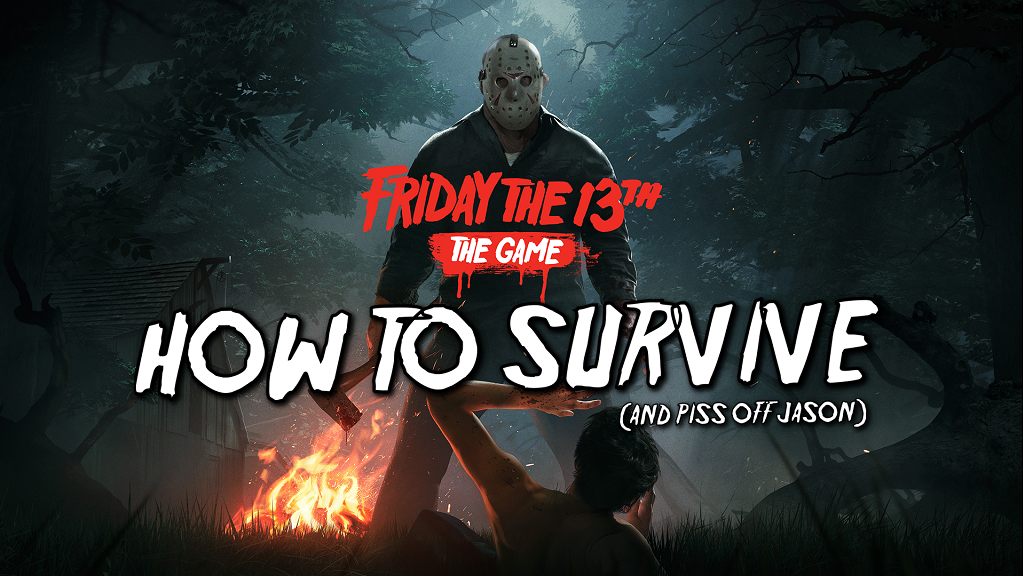 Friday the 13th: The Game is killer. It’s absolutely the best multiplayer survival horror game there is, and I’ve been playing it daily since release. Having played the game so much, I’ve discovered that even though Jason is no match physically for any of the counselors, and that death is nigh inevitable at his hands, there’s a few ways you can delay death if escape is unreachable (and piss him right the f**k off in the process).

Here’s how to best make Jason work for his meal.

Traps – If you’re in a cabin, the first rule should be to always close the door behind you. Lock that baby down. Next, find the nearest trap (they usually spawn in houses) and place them dead-center in front of the exit doors. Make this routine. This tactic ensures that the only way into a cabin for Jason, through the door(s), is secured, buying you extra time to escape. If a fellow counselor prefers to use doors, too bad. They deserve what’s coming.

Fight Back – Counselors can enter a combat stance to lock on and attack, dodge, and block attacks. When timed correctly (and if latency is in your favor), you can ward off Jason’s advances for a short time. Standing your ground bides other counselors time to complete objectives or escape, and if your timing is perfect, you can stun Jason with a well placed melee hit. This approach works best for counselors with high stamina and / or strength. Equip perks to assist if your character’s skills are lacking. Most people playing as Jason do not expect a counselor to fight back.

Defense! – Always carry a pocket knife or two to prevent Jason’s finisher attack after he grabs you. The stun doesn’t last long, but it will bide you time.

Baby You’re a Firework – Firecrackers for whatever reason scare big boy Jason and stun him for several seconds. Simply having one in your inventory isn’t enough. If you intend to use it at a moment’s notice, keep it highlighted in your hotbar for quick use.

Avoid Knives – If your Jason is fond of throwing knives, be aware that you can block them if he’s close enough to combat stance lock on. If you’re running away from him, remember to bob and weave while running to avoid getting hit. These knives are limited and take a lot of time to collect. Practice this to waste his long-distance attack capabilities. 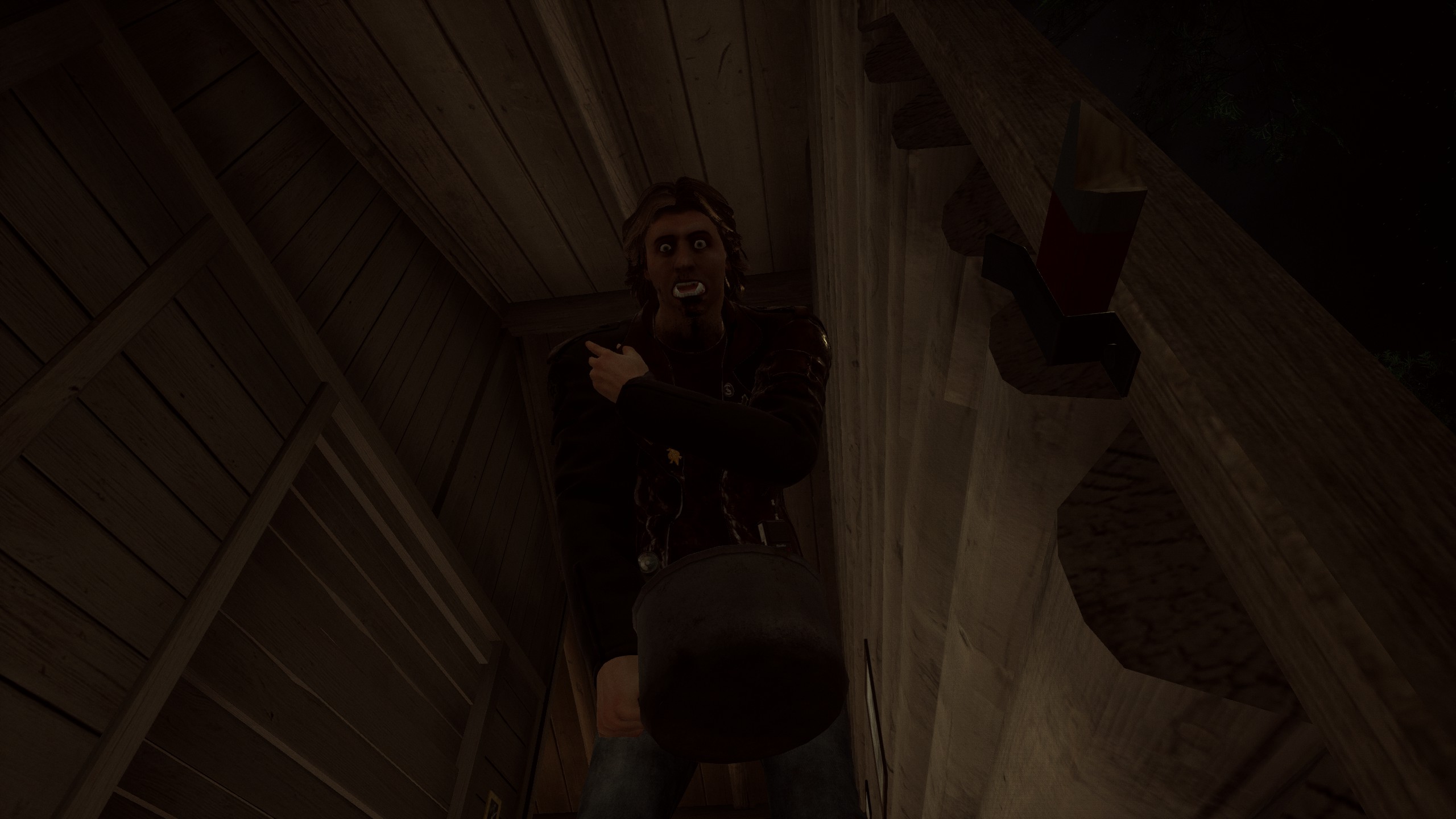 Stamina Strategy – Just because Jason is after you doesn’t mean you need to sprint. If there’s a decent distance between you, a casual stroll can help you maintain stamina for when you really need it. On your way to escape thanks to the police? Only break into a sprint when Jason is within attack distance.

Running Away – One thing many people do when terrified by Jason’s approach is flee the immediate area by sprinting. This isn’t the best tactic and can lead to Jason simply watching you from afar using Sense. A great tactic to drop Jason from your tail is to break line of sight and take cover somewhere not so obvious. By obvious I mean don’t take a hard turn and stop behind the house you were last seen next to. Move out of sight and keep moving (but slowly) or go stationary while crouching. At worst you get seen again but you’ve built up stamina in the meantime.

Mic Etiquette – Is Jason nearby and you wish to remain hidden? THEN STOP TALKING OVER THE MIC. Are your teammates yelling their escape plans over the mic? TELL THEM TO SHUT UP.

What About That Radio? – Radios aren’t only used to lure Jason to the wrong area. If you’re in a home and he’s coming for you but has yet to see you, turn on that radio, open a window and try hiding somewhere indoors instead of running into the woods. The sound of the radio lights up the cabin same as if a person was inside, and the music has a chance of drowning out your character’s stifled whimpering. He may leave not knowing you’re still there!

CP & Perks – As tempting as it is to buy some flashy new kills for Jason, the fact of the matter is that you’re going to play as a counselor way more often. Spend most of your earned CP on rolling counselor perks instead, that way you can improve the characters’ skills and chance of survival.

I hope these quick tips helped you ward off Jason while playing Friday the 13th. If new tips comes to mind, I’ll add them here. Have your own? Post it in the comments!