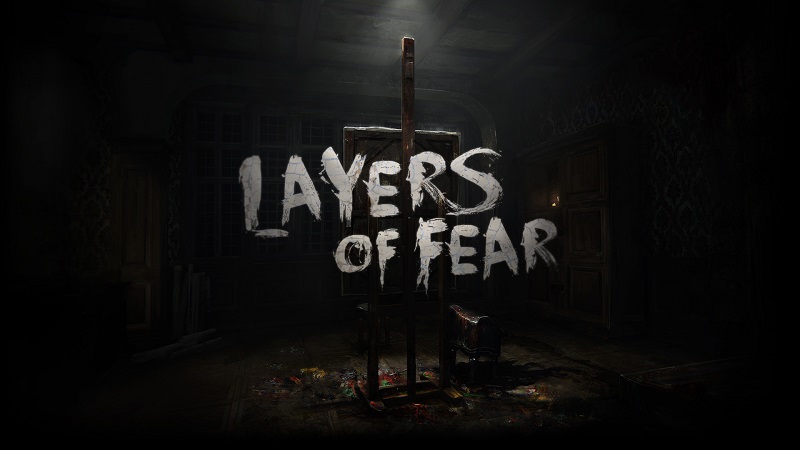 Survival horror, like any other genre, is susceptible to trends. The original Resident Evil led survival horror down a hallway captured via an overhead locked camera; Resident Evil 4 ushered in superior control and a stronger emphasis on shooter action; Amnesia: The Dark Descent influenced indie developed horror games for years to come, with borderline clones still being released to this day. Last year’s P.T., the playable teaser to Konami / Kojima Production’s Silent Hills, is too now a trendsetter within the genre. With Silent Hills’ cancellation and the removal of P.T. from the PlayStation Store, the drive for developers to create their own P.T. is visibly strong. But following trends can be detrimental to a horror game: you either create a clone of someone else’s work, or you create something original inspired by its accomplishments. With Bloober Team’s Layers of Fear, thankfully it’s the latter.

Layers of Fear is labeled a “psychedelic” horror game and is currently on Steam Early Access. Although, I would prefer to stick with “psychological” as the descriptor; psychedelic sounds far too passive for what it subjects players to. I didn’t know much about the game until asked to give it a look by a reader of the site, and man did I fuck up by waiting so long to check it out.

It’s the turn of the century, and you play as a famous painter. The game provides a backstory that you’re a husband and father but are left alone in your mansion. Your family’s fate is unknown. Notes tell the tale of a man who let his mental state go wild, with anger, egotism, and depression consuming him. These ailments lead to the imagination of the artist to become twisted and leave the confines of his mind and slip into the real world. Layers of Fear is about exploring a mansion as a mad painter with increasingly terrible and violent delusions, and it’s one of the most clever horror games I’ve played in a very long time. 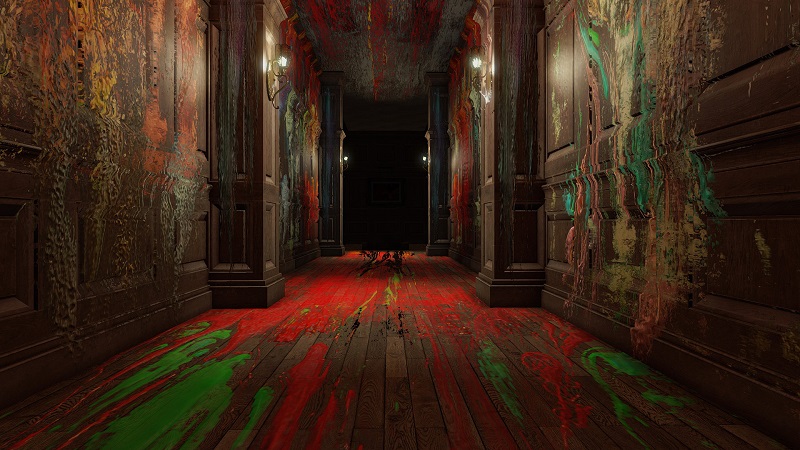 Layers of Fear subjects players to a series of inventive terrors that put most jump scare fests to shame. Far too many horror games endeavor to scare players with needless amounts of gore, sloppily thrown together as blood and bodies on the floor or limbs torn asunder. There’s no creativity in that. What truly stands out within a horror game is how a developer frames disturbing imagery in unique and unsettling ways. I credit the Silent Hill series often for its many examples of the grotesque framed as art, and Layers of Fear does an admirable job crafting its own artistic monstrosities.

What would a painter’s delusions be if not inspired by his medium of choice? Layers of Fear employees some neat visual effects to fuel its abstract visuals, with rooms changing in real-time as if composed of paint stricken with thinner. The effect looks great in action and compliments the game’s overall photo-realistic visual style with surreal transformations. There appears to be a rat motif in Layers of Fear as well. One of the most visually interesting scenes included clusters of rats (If you haven’t heard of a rat king before, look it up if you’re not squeamish.)

The placement of scares is also an art of its own. Knowing how and when to inject a scare, whether it be a sudden jump or subtle detail in the background, is something many games struggle to do well. Layers of Fear accomplishes well-placed scares more often than not. 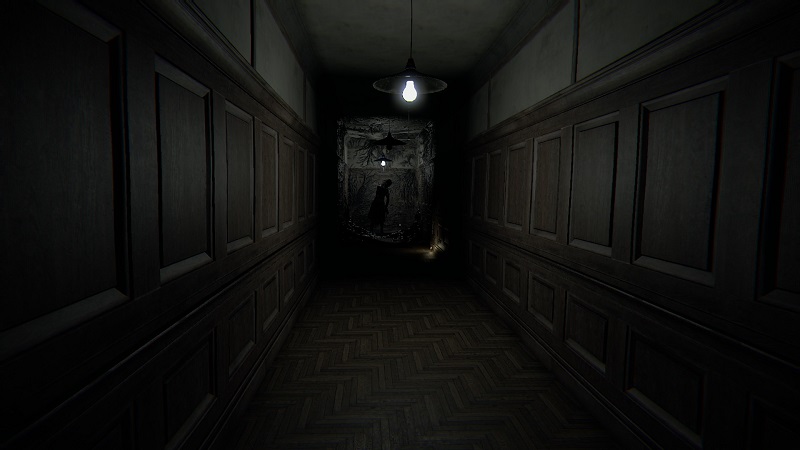 As mentioned earlier, P.T. has influenced the horror genre, but those attempting to follow in its footsteps sometimes mistake emulation with inspiration. This rings true in Layers of Fear‘s less inspired moment as Bloober Team apes P.T. ghost Lisa’s appearance and signature in-you-face jump scare. This scene, while still effective, is a small blemish on an otherwise unique horror game, at least where pacing and imagery are concerned. P.T.’s brand of horror, where the scares take place somewhere visually grounded and intimate as one’s home or any other innocuous location not usually associated with horror, is one that I would like to see inspire more horror games, but not through sheer emulation. For me, imitation within the horror genre is not a sincere form of flattery at all. It’s lazy and dilutes the effectiveness of a game’s scares. Building upon media that inspires you, though, is excellent, and Layers of Fear does that for the most part. 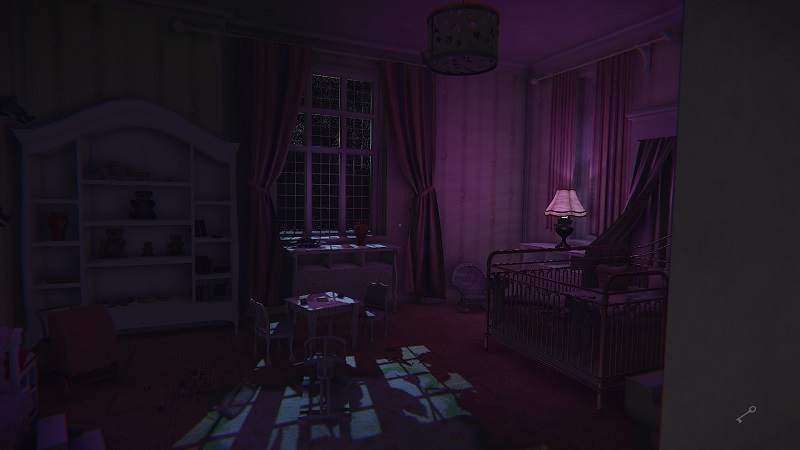 At present on Steam Early Access, Layers of Fear is unfinished, awaiting the continuation of its story and the usual polish updates. I wouldn’t discount its quality, though, as it runs pretty well and looks great. Developer Bloober Team also seems committed to expanding the game significantly over the course of development based on feedback. Layers of Fear is currently $9.99 on Steam and gave me two solid hours of quality horror. I’m eager to see how much better it can become.