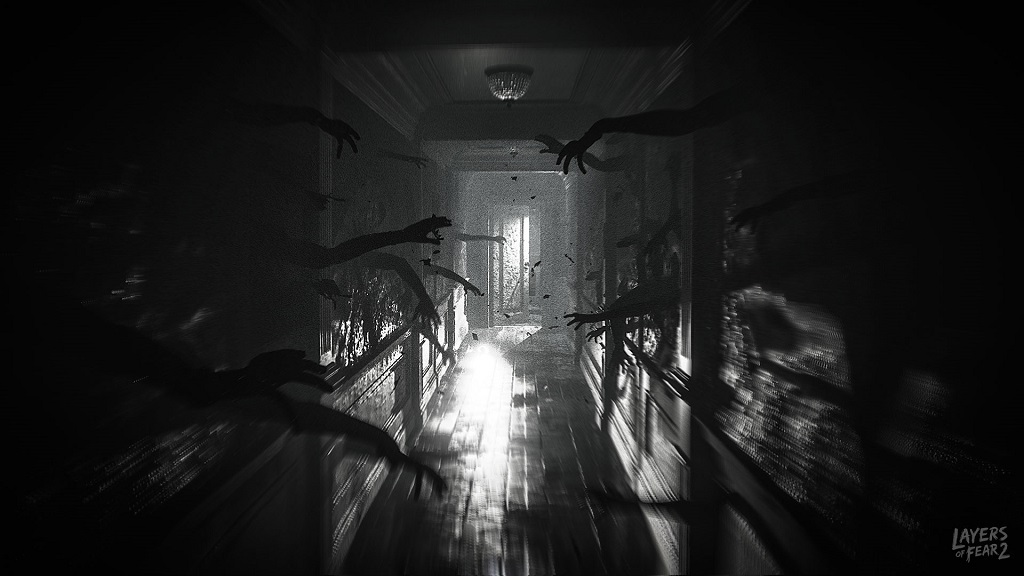 I appreciated the first Layers of Fear because it introduced horror fans to Bloober Team — a new studio that I discovered had a knack for horrifying presentation and visual design. Despite a handful of derivative scares inspired by the P.T. craze at the time, Layers of Fear showed that this team had major potential. With their second game, Observer, Bloober advanced to a whole new class of horror storytellers. And now with the release of Layers of Fear 2 later this year, they’re determined to become masters.

Layers of Fear is best described as a haunted house of macabre imagery and imaginative scares. It’s an uninterrupted ride through one man’s madness. Layers of Fear 2 appears to continue that style, and I’m all for it. 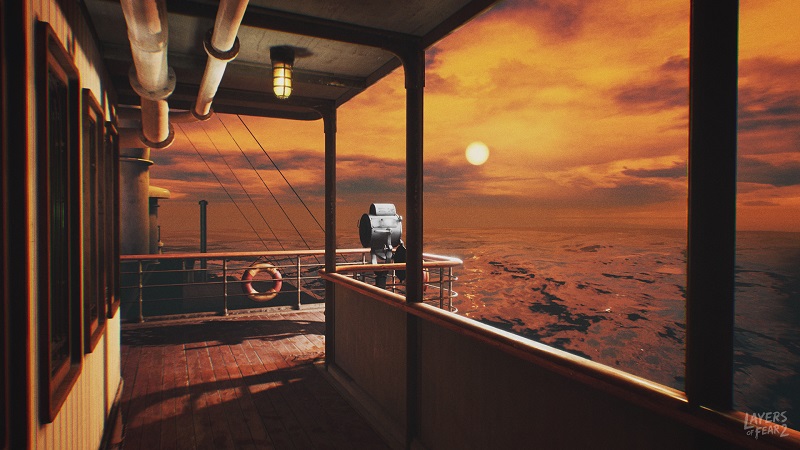 Whereas the first game followed a tortured painter, the sequel casts players as an actor with a troubled past, pursuing what he believes to be the role of a lifetime. But when cast in a film set aboard a creepy ship by a director played by Tony Todd (of Candyman fame), one shouldn’t expect a peaceful experience. Layers of Fear 2 uses this familiar jumping point to subject players to a series of surreal nightmare sequences, interconnected by various logical and illogical means. Stepping through a door may be the way to proceed at one point, but a sudden warping of the world may be the next.

Navigating Observer‘s world offered some minor open-ended exploration, so I wasn’t sure if the Layers of Fear sequel would adopt a similar scope. Speaking with Gun Media’s Ronnie Hobbs, Layers of Fear 2 will remain faithful to the first game’s design — though, easy to miss secrets like Observer‘s pig apartment are still under consideration. 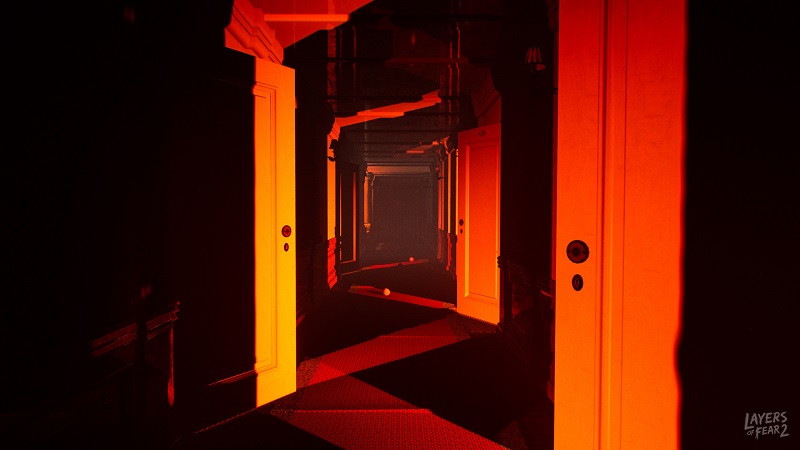 The first Layers of Fear was flawed but showed hints of greatness. In my review, I wrote that I fully expected Bloober’s next game to be incredible, and I was right. Observer is a fantastic horror title. Layers of Fear 2 further develops the studio’s art direction to new heights. The framing and composition of environments and scares are masterful, turning many scenes into beautiful yet horrifying art. The first game’s motifs of rats and spoiled fruit return in Layers of Fear 2, symbolizing a corruption hidden behind the decadent setpieces of this otherwise majestic ship. If you give me a nice symmetrical hallway with some spooky happenings, you’ve won me over. 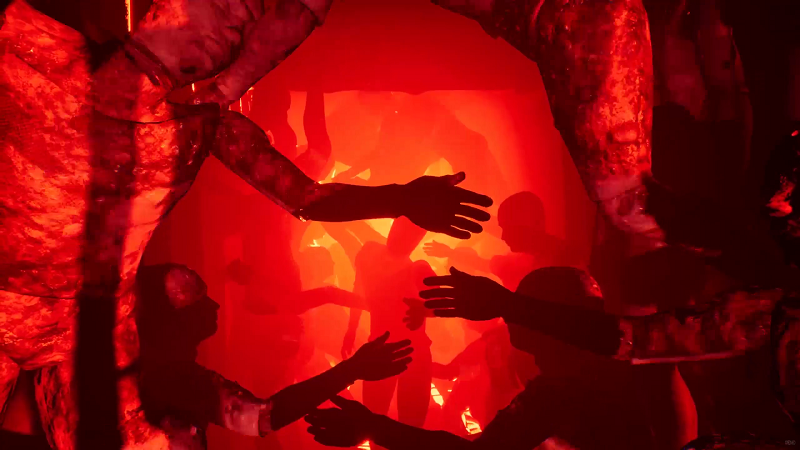 The demo was just about 15 minutes in length and offered several puzzles and a scene in which players could die at the hands of some type of entity if touched by it. This came as a surprise; the first game didn’t toss too many actual threats at players. After enduring the antagonizing monologues of Tony Todd, who may or may not be a psychological projection of the protagonist’s own insecurities, the demo ends with a closing scene where dozens of mannequins contort within a corridor into various tormented poses. 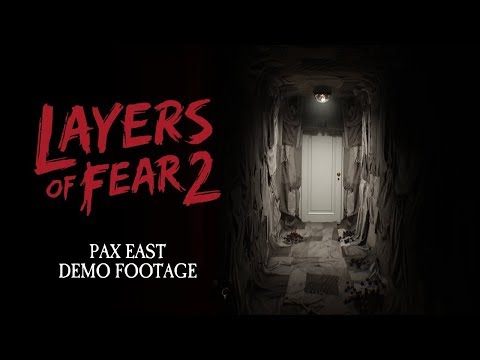 Even in this small slice of Layers of Fear 2, the imagery on display is wonderfully unsettling, worthy of being framed on the wall as art in our own spooky shrines to the horror genre. If Bloober Team can continue to offer imaginative and unpredictable scares as they’ve done twice before, I have no doubt that Layers of Fear 2 will be yet another horrifying hit from this studio.