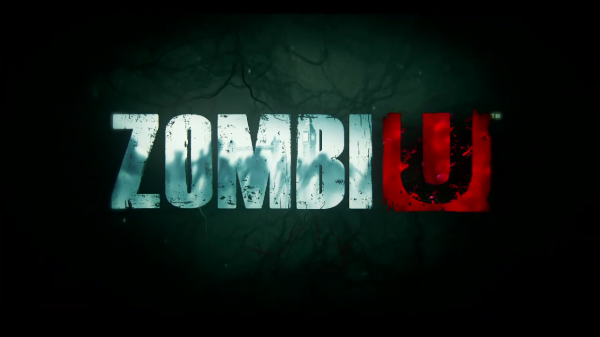 This news could be taken one of two ways.  One way is that the upcoming title ZombiU will be laughably easy.  The other, probably better way to see it will be that ZombiU will be a tremendously challenging affair to get through.  How hard?

While one can always rely on Nintendo to push out games that are pretty fun after you’ve had a few, the hardcore gamer in me wants a challenge from Ninty.  An unrelenting challenge – the kind of thing to bring me to my knees and maybe weep in the corner when it’s all over with.  With news that ZombiU will not feature checkpoints, my interest has been piqued.  As a matter of fact, such a mature-looking title so early in the game has my interest already piqued, more than anything else about Nintendo’s new console. 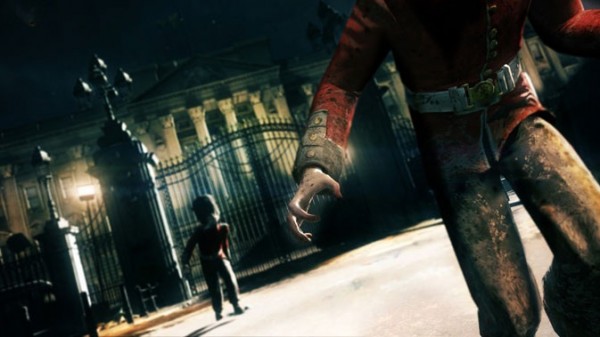 How does this work?  Well, we brought you the press release earlier, which stated that when you die in the land of ZombiU, you’re dead.  Toast.  Or whatever kind of breakfast bread zombies enjoy in the morning (probably not toast then).  You will reappear in the game not as the same survivor with the same weapons, skills and abilities, but as a completely new survivor.  You will have to track down your body and retrieve your supplies.

Initially, that doesn’t seem all that hard.  All you have to do is remember where the undead bested you and trek back there.  Except you’ve probably lost experience.  Perhapas a lot of it.  What if you’ve progressed so far in the game that getting back to the point where you died is no longer possible?  There aren’t any checkpoints, so if you die, you go straight back to the beginning of the game.

How hard will that be?

GameInformer posted a preview of the game’s single player campaign.  The demo featured a post-apocalyptic parking lot, filled with burning vehicles and bodies.  A handful of zombies roamed around the parking lot, dispensed with a few well-placed headshots.

However this isn’t your typical zombie shooter.  Unlike in games like Left 4 Dead and some of the later Resident Evils, there aren’t a whole lot of zombies in ZombiU.  But the ones that are there certainly are lethal.  Health kits are available and undead-neutralizing syringes can be used to instantly dispatch an enemy.  But one hit from a zombie can kill you.

You become infected with the disease and become a zombie yourself.  ZombiU – get it?  Your character becomes a zombie, but you respawn back at the beginning of the game as a new character.  That’s kind of eerie – seeing someone you used to be suddenly turn against you.  As a zombie.  What if you die a whole lot in one area?  Do all of those former selves attack you at once for being so terrible at the game?

So what did GameInformer have to say about the difficulty of the game?  In short, the single player mode chewed them up and spit them out.

This could get scary.