If you’re a PC gamer, the concept of user-generated content is standard fare.  One of the selling points of PC games are the custom mods for our favourite games (some of us are still playing Fallout 3 with mods).  There’s no question that a lot of time and effort go into making these mods, as well.

We really don’t want to know how much of Matthew Lourdelet’s blood, sweat or tears went into his keyboard while making his custom mod Cold Stream for Left 4 Dead 2.  Because it’s good.  Damn good.  Despite that, there’s still some room for improvement, and that’s where the public comes into play.  The official message boards for the beta have been pretty harsh, dishing out a lot of criticism without being very constructive.  But no one knows what they would like to see better than the targeted audience…right?

If you haven’t downloaded the beta and you’re a L4D2 player, just let Steam update and you’ll be ready to roll.  There will be a few spoilers as to what the campaign entails, but since Valve has confirmed that there are no new story elements, we have to wonder what we’re ‘really’ spoiling for you.  If you’re okay with that, read ahead.  If you’re not, then just skip to the bottom. 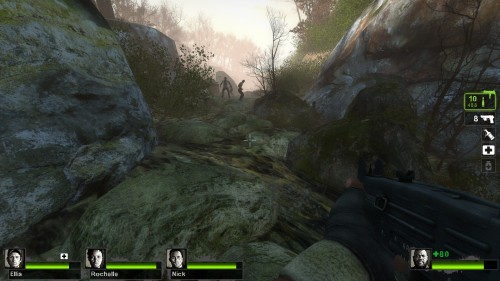 First and foremost, the visuals for Cold Stream are pretty good.  Above what we expected going into it.  This might come as a bit of a surprise to people that might have been expecting something more toned-down.  However Valve states that the reasoning behind this is that modders often texture as early as possible as they have to create the structures based on available artwork.  They don’t have a team of artists coming in after them.

The atmosphere kind of reminds us of Alan Wake, during the daytime.  It takes place in the middle of a forest, next to a stream (duh…) and next to what appears to be some sort of a logging mill.  Yup, definitely Alan Wake meets Left 4 Dead.  But the entire campaign doesn’t take place  entirely in the forest.  The Bridge level offers some nice variety in the form of careful footwork making your way across some miraculously still-stable girders. 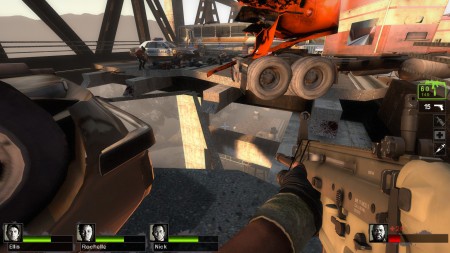 We’ll concede that because of the nature of the map, there are certain parts that are very linear and don’t offer much in the way of exploration.  But that’s the nature of the map, you either like it or you don’t.  However it should be said that you quickly feel very claustrophobic in these narrow spaces when Infected are coming at you from all sides.  When Special Infected get thrown into the mix, you can’t help but feel extremely vulnerable as you make your way through the water, and that’s a good feeling to have in a game like L4D.

The inclusion of so many Special Infected are a bonus to this campaign – be prepared for lots of Spitters, Jockeys and Hunters on the prowl.  The nature of the terrain makes a Charger’s job pretty tricky though, so there aren’t a whole lot of them here.

The campaign gets off to a bit slow start, and there were really some spots that would work perfect for a huge horde ambush, but they weren’t taken advantage of (yet).  Compared to some of the other campaigns, there aren’t quite as many General Infected hordes in this one, but we know that’s bound to change.  We’re not suggesting that the campaign be 100% balls to the wall, but when the level’s layout is so straightforward, there does need to be some variety there. 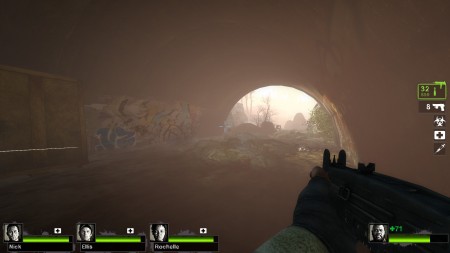 There was one particular instance where the Survivors had to make their way under an overpass through flowing water.  Naturally, the current changes and speeds up.  This is pretty nifty, but the currents aren’t very forceful, and since you’re constantly moving, it felt like a moot point.  This would be a perfect spot for either an ambush or stronger currents, or even both.but neither were used (yet).  There’s a unique climbing section in which you need to make your way over a broken bridge and down a sailboat mast.  In our playthroughs, the computer-controlled survivors had a difficult time making it down the mast, often resulting in their untimely (but funny) demise.  There are several instances where this happens, including the finale. 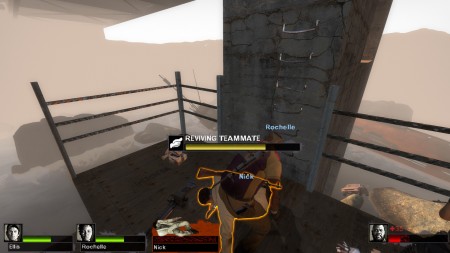 Above: not the finale, just another ladder.

We encountered a few bugs in the game, but they weren’t necessarily game wreckers.  The worst we encountered was a glitch in which one of the survivors spawned outside of the safe room.  Special Infected swarmed the unlucky player left outside and if your co-op players weren’t very friendly, the unlucky sap would die.  Before this would also be a problem due to a glitch occurring in the safe room, where all players needed to be in the same room to start the campaign. 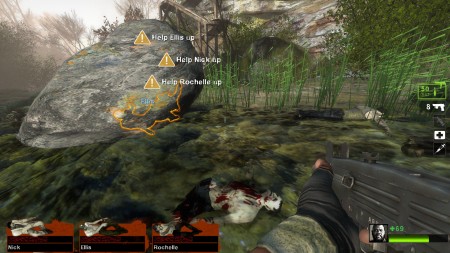 Maybe it was just bad luck, but when the Tank crushed the rest of the team, we cried glitch.

Valve has stated that nothing is off the table when it comes to changes, including the finale (which is a good thing).  There are some things that do need to be changed, some texturing issues, some directional cues, but it’s definitely something that we’d download.  And we’re looking forward to its final release.

We’re going to reserve our verdict until after Cold Stream is out of beta.  So check back with us once the full DLC is finished for our final review!  In the mean time, take a look at these screenshots! 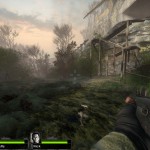 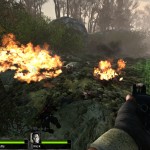 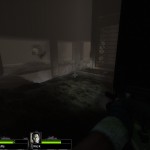 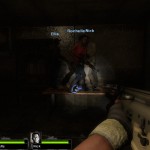 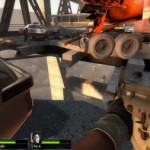 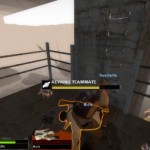 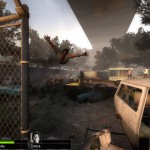 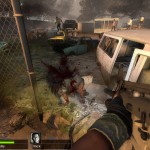 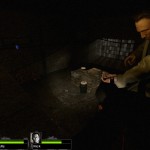 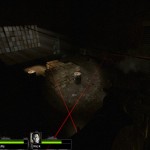 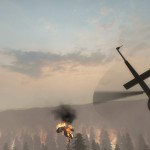 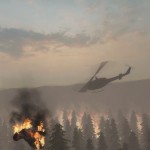 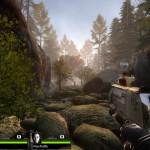 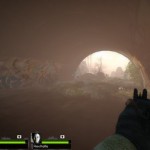 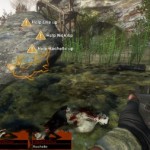 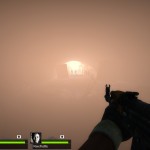 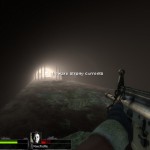 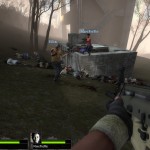 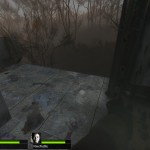 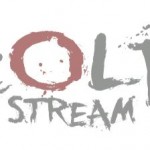 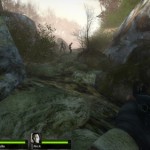