Diablo 3: Rise Of The Necromancer Puts A Little Meat On Old Bones - Rely on Horror

Diablo 3: Rise Of The Necromancer Puts A Little Meat On Old Bones 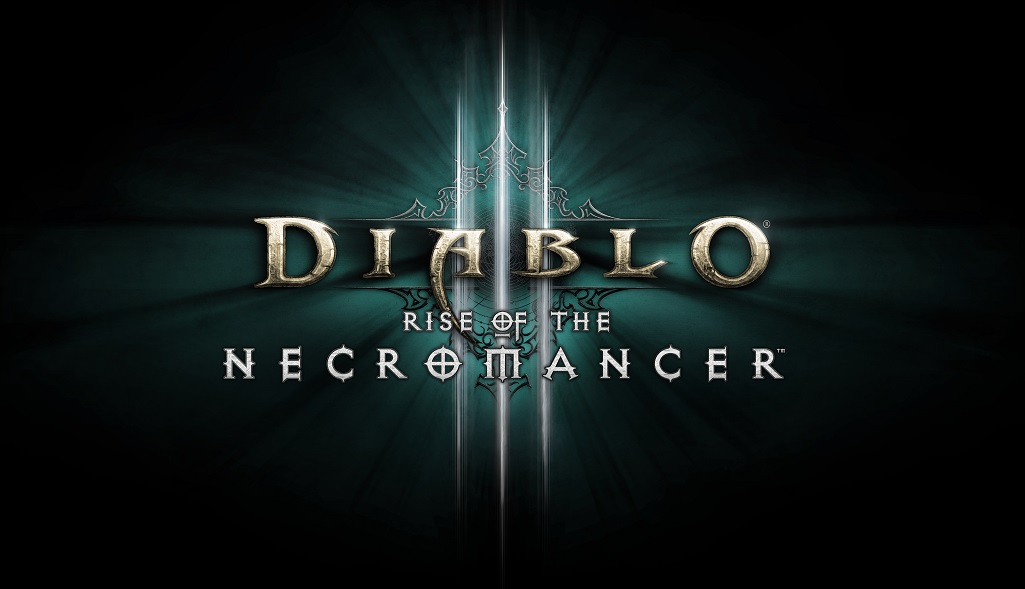 With Diablo 3‘s 11th Season starting today, it seems appropriate to give my thoughts on the loot-fest dungeon crawler’s latest class and content expansion: Rise of the Necromancer. The DLC released for $15 late last month, and in these few weeks, I’ve had time to test out the titular new class type and some of the free content updates that released alongside the pack. This one has been a long time coming, and it’s a decent amount of additional content for the pricetag.

According to the lore, this Necromancer is unrelated to the Necromancer whom players controlled in Diablo 2. Just because they have the same occupation doesn’t mean they know all each other. Hailing from a vast city under the eastern jungles of Sanctuary (the world, not the town, which is identically named — #BlizzardWriting), our Necromancer is just one of many like-minded mages in a cult of priests who venerate Linarian, also known as Rathma. Since Rathma was born from Lilith (a demon) and Inarius (an angel), he was the very first nephalem and grew up to become obsessed with keeping The Balance of good and evil. Now his followers seek to rid the realm of Sanctuary of any non-mortal influence. One of the things to be said about this release is that many people have compared the Necromancer to the Witch Doctor class. To some degree I can understand this; both classes have minions that can follow them around, and both seem to have death-like themes. In my full impressions, though, the two are very different in how they feel in a gameplay and atmospheric sense. The Witch Doctor has some very silly and light-hearted spells and runes, being able to turn enemies into chickens, turning yourself into a chicken and subsequently exploding, or summoning a giant toad that chews and spits out enemies. The Necromancer’s skills and attacks mostly deal with creating or manipulating corpses on the ground, cursing enemies, swinging a giant scythe around, and grumbling about The Balance and death in a deep husky voice.

Like all of the other classes within Diablo 3, the Necromancer launched with a swath of Legendary and class set items that appear in the explosions of loot you’ll dig through while playing the game. Much of your enjoyment of the Rise of the Necromancer Pack will be from how much you already like the current status of Diablo 3‘s progression system and what variation the pack brings to it. The previous class added to the game arrived with Reaper of Souls, which launched March 25th, 2014. Three years is a lengthy stretch of time for the game to go without any new story mode acts, but thankfully there has been a myriad of free content updates that have changed how the endgame is played and to keep end-game addicts satiated. From Legendary Gems that level up by completing Greater Rifts, Kanai’s Cube that allows deterministic farming of legendary and class set items, to the many new tile sets that can be found in Rifts/Greater Rifts that add fresh locations to a playthrough, all of these are welcome additions that add a wide array of things to focus on while playing. With Rise of the Necromancer, there are two minor complaints I have — before I get into this I have to preface by saying neither of these complaints may pertain to you, the reader.

The first issue I have is with the balance for endgame. Now, one of the reasons for the preface might be that you don’t care about leaderboards, and given that this game doesn’t have a major trading system it’s usually played as either a single player game or a game you just play with your friends/clan members. Right now, of the top 30 Necromancers on the leaderboards, 28 of them are using the Trag’Oul’s Avatar set items: one of four endgame tailored class-specific armor sets. The highest level of Greater Rifts players have cleared of all class types are using this set item bonus. This seems to be in line with Blizzard’s habit of releasing new content that’s overpowered and then rebalancing it later. But if leaderboards don’t matter as much to you, then the knowledge of someone else playing uber proficiently, at the expense of build diversity and having fun, probably isn’t a knock against this pack. My second complaint might be a little unfair, as I’m comparing it to a different game, but this is perhaps Diablo’s main competitor and this should be mentioned. One of the competing games in the ARPG genre, Path of Exile, is getting a whopping six new acts, reaching a total of ten on August 4th. Alongside new location set pieces, there are major overhauls to the passive tree (skill tree) for every character, new unique items, and new skills as well. For a free-to-play game to release that much content so close to Diablo 3‘s seemingly small paid content update, it has to be pointed out.

All of the new content to hit Diablo 3 with the Rise of the Necromancer pack, minus some of the cosmetics — like bone wings and a disgusting/cute new flesh-goblin pet, are specific items designated for the Necromancer class. If the class as a whole doesn’t seem altogether interesting to you, I can’t recommend the $15 price tag. However, if you’ve enjoyed your time with Diablo 3 and are looking to change it up a little bit, or even if you haven’t played much since the Reaper of Souls expansion, this isn’t a huge price to pay for what you’ll probably get out of the game.