The Silent Hill series is home to many diverse characters. Men, women, and even children have walked the streets of the powerful town. Only one female has been a protagonist though. Heather Mason, AKA Cheryl, AKA Alessa was the only female that we the players could control in the Silent Hill series (canon titles) Yes, Heather’s role as the lead in Silent Hill 3 was extremely important, because of her ties to The Order, but why haven’t we seen another game starring the opposite sex? Now that the series appears to be branching away from The Order, we should be able to jump into the shoes of a female character with her own trauma and issues. 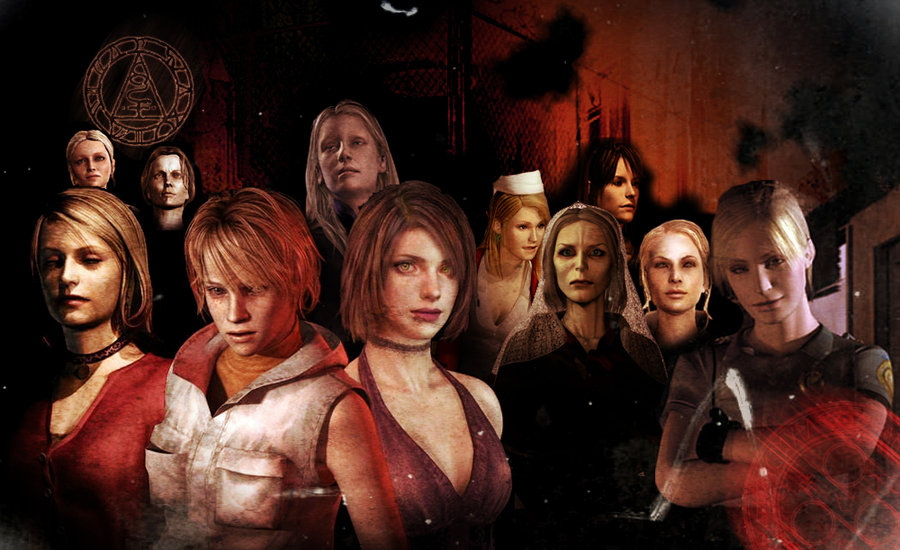 Harry Mason: a simple man who liked to pick up stray babies on the road; James Sunderland; a man who smothered his wife and forgot about it; Henry Townshend: a door stop; Travis Grady: a trucker with mommy issues; Alex Shepherd: a soldier with parent issues; finally, Murphy Pendleton: an escaped convict that we don’t know too much about—he’s probably not a lady though. These are the male protagonists of the series. Six men, one woman. Those numbers make me think it’s about time we see another woman take the lead in the next Silent Hill game.

Silent Hill does not ignore the ladies. We just haven’t played as any but Heather that had their own game. Angela is an extremely tragic female character in the series. Her past dealing with sexual and physical abuse from her father brought her to the town in Silent Hill 2. Her story is a great example of a female character that could have been player controlled. Don’t think that I’m calling for any potential female leads to have to have their trauma be based on some type of sexual abuse. Angela is just a great example of a tormented woman in Silent Hill.

Thinking backwards in time, it would be quite interesting to play as a female in the town’s past. Perhaps Jennifer Carroll, a founding member of The Order. Konami did tease some interest in bringing the series to a different time period. The town’s past is ripe with opportunities to provide some old school scares. As long as they don’t attempt to explain the town’s power so no mystery remains, I’m cool with that.

The Silent Hill series has many women of power. Dahlia Gillespie, Claudia Wolf, Alessa Gillespie, and Margaret Holloway had positions of power; whether it be influence in The Order, or over the town itself. To be fair, there were also female characters who were weak or broken; those who fell into the damsel in distress stereotype: Eileen, Lisa, Maria, Elle. As well as those in between. 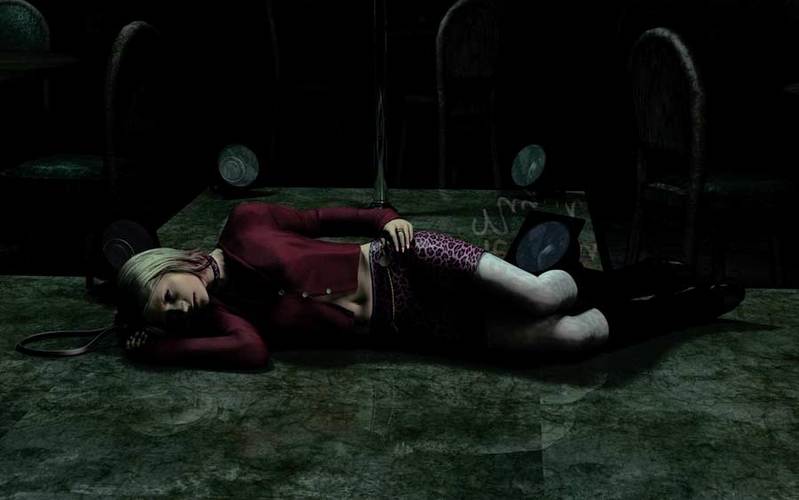 Maria was completely manifested from the town. She was brought into creation for James. Outside of the Born From A Wish scenario in Silent Hill 2, her story is open to much exploration. There was a lot of unspoken emotion on her part about her existence. In Born From A Wish, Maria is shown to share some memories with Mary, and despite being created for James by the town’s power, she still exhibits her own consciousness. Sadly this was not further explored at the time, and I’m sure I’m not alone when I say that I wish the extra scenario was longer. Playing as a character like Maria was interesting, and I believe there is room for another fascinating female protagonist in the future of the series. I doubt the same type of story twist will be applied, because it has been done, and fans would see it coming for miles, but it’s interesting nonetheless.

Several men have entered the foggy town of Silent Hill, and it’s due time we see it through the eyes of a woman once again. One of my favorite aspects of Silent Hill 3 was how Heather reacted to the world around her. Despite being tough and resilient, she provided a female perspective to the whole ordeal that I thought made it more memorable. Am I calling for a character that’s a vulnerable female stereotype? No; simply a character that brings qualities only a woman can provide. I’ll leave it up to readers to think about potential ideas on this.

We’ve seen the guys get the glory for braving Silent Hill, and I think it’s time for a new girl to get the chance.