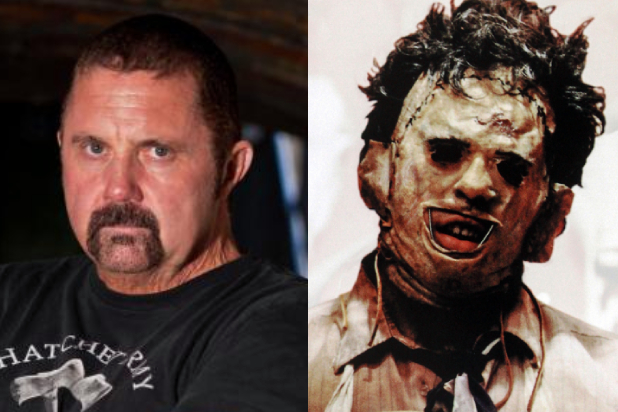 As we reported earlier, it was announced during The Game Awards 2021 that Friday the 13th: The Game developer Gun Media and Sumo Digital were developing a multiplayer game based on the original The Texas Chainsaw Massacre movie.

This isn’t Hodder’s first time playing everyone’s favorite cannibalistic, chainsaw-wielding maniac. In addition to being the Stunt Coordinator on Leatherface: Texas Chainsaw Massacre 3, he also did many of the stunts and action scenes.

I once met Hodder at a horror convention and asked him about the motion capture process for Jason in Friday the 13th: The Game. He said that it was basically the same as filming the movies and that his stunt team still got bruised and battered from all the punches, kicks, throws, and blows sustained as a result of his brutal portrayal of the character. 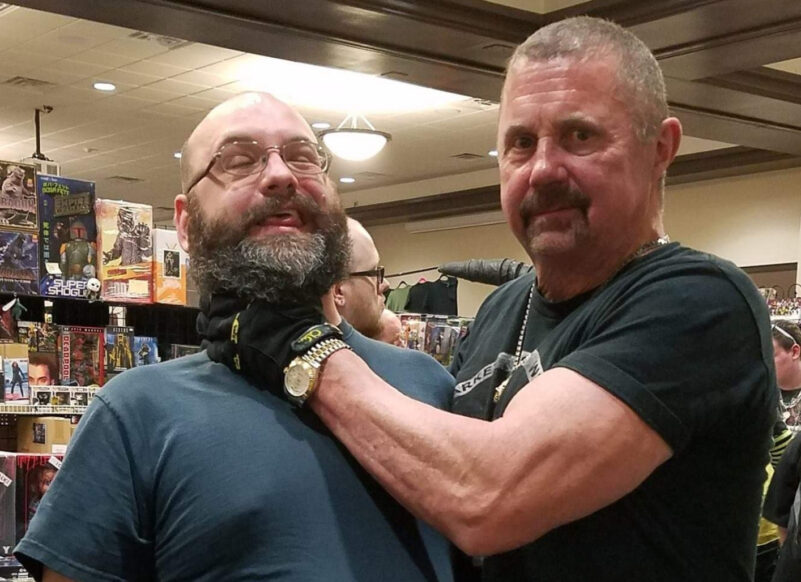 The Texas Chain Saw Massacre game is an asymmetrical multiplayer horror experience for PC and ninth-generation gaming consoles. Ronnie Hobbs, Creative Director at Gun Interactive, said that this new title will be the first licensed game since 1983 and a new generation’s entry into the horror and macabre of the landmark horror film.

In addition to being able to play as the original Leatherface, you can also choose to play as several different killers, including The Cook, The Hitchhiker, and brand-new characters. How each member of the family works within the greater team is completely up to you and a deep metagame and progression system will give you the tools to pick your place at the family table.

Hobbs elaborated on additional features of the game, saying:

Working with Kim Henkel (co-writer of the original The Texas Chain Saw Massacre) has obviously been incredible. He has placed an extreme amount of trust in our team to deliver an experience that matches the tone and authenticity of the legendary film he helped create all those years ago.

In order to accomplish this task, we felt it was paramount to focus on the one key aspect that separates Texas from most any other horror franchise in existence. This is of course the Slaughter family itself. The Cook, the Hitchhiker, and Leatherface all have specific jobs to do and roles to play. When it comes to creating a multiplayer horror experience based on this film, we knew the family dynamic had to be a top priority.

Hobbs said the team wants to create opportunities for you to feel like it’s your Leatherface, or your Hitchhiker. They also want to create new characters that fit seamlessly in with original favorites, while still focusing on accuracy and authenticity:

It was quickly apparent that we would need additional family members in order to create the type of team-based multiplayer experience we were after. As interesting as The Cook, Hitchhiker, and Leatherface are, three killers simply wouldn’t be enough to sustain the game for long periods of time. We needed more. Luckily, Kim Henkel came through again to help us solve this issue. Kim had several ideas for additional characters that never made it into the 1974 film, but ultimately he allowed us to create new Slaughter family members on our own.

While I can’t discuss specific character details, I can say a considerable amount of time and work went into crafting each of the new killers. Each one took well over a year from start to finish, and it’s an aspect of the game that myself and the team is quite proud of.

Kane Hodder recently stopped by to chat with Fangoria Editor Angel Melanson about his role in the upcoming game. To listen to his full interview, you can check out the video below.

For more info on The Texas Chainsaw Massacre game, you can also visit the official site’s Community Hub page here. 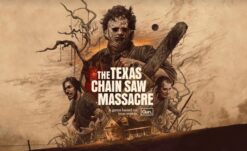 The Texas Chainsaw Massacre: The Game Announced from Friday the 13th Developer 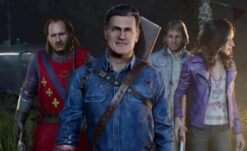 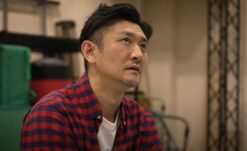