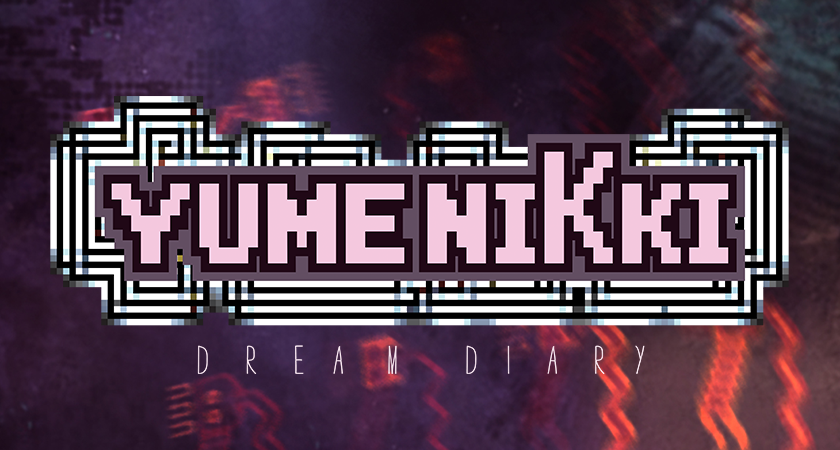 In 2004 indie developer Kikiyama created Yume Nikki, a cult classic that inspired many people to create non-conventional games such as .flow and LISA: THE FIRST. It also became a flagship example of what could be done in the thought-to-be-limited RPGMaker engine along with other titles like lb, To The Moon, and The Witch’s House. The unassuming game would go off to spawn fan titles, merch, an (infamous) manga, and more. Recently, some fans got approval from Kikiyama to make their own reimagining in the form of Yume Nikki: Dream Diary. As many have discovered these last few days though, enthusiasm doesn’t equate to quality. 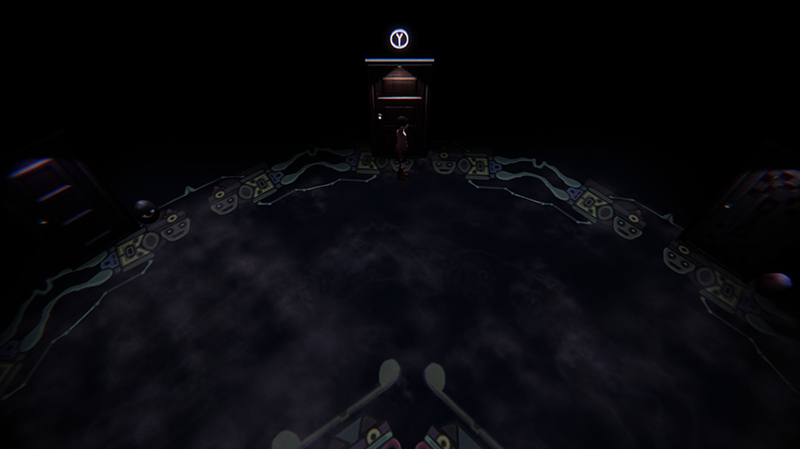 The backstory on the first game: The original Yume Nikki was a surreal exploration title that had you wandering throughout multiple landscapes within your character’s dreams. As you progress, you gained access to a number of “Effects” that changed your form and allowed you to interact differently with the environment. While the game had a lot of spooky elements (akin to experiencing a nightmare), those freakier scenes were balanced out with just abstract weirdness and moments of isolation. Since few things actually seem like they wished to harm you (unless you harm them first), there wasn’t necessarily a sense of explicit danger. So while horror and violence-adjacent material remains a large fixture within the house of Yume Nikki’s lore, a lot of its playerbase still places ‘weird’, ‘strange’, or ‘lonely’ as the keyword to describe the game over ‘scary’. Naturally, games can be perceived in a variety of ways by their players; but in this case, instead of showing me an alien world, I was just alienated. 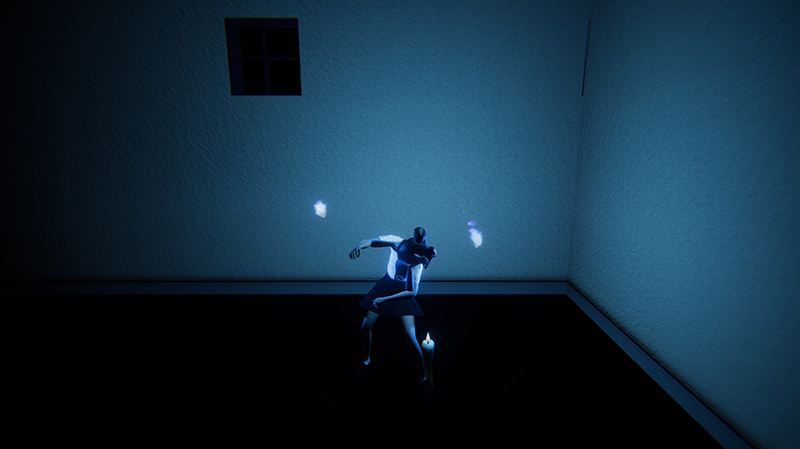 Dream Diary takes the aforementioned horror aspects and Flanderizes them to the nth degree. From just watching the newest trailer, an unaware onlooker would think they were playing a lower budget Little Nightmares or INSIDE. Non-hostile NPCs from the first game like Monoko are now “spooky” enemies that kill you upon contact. The game throws in a lot of callbacks to the first game in both NPCs and locations, although the tone of Dream Diary reduces would be nostalgic reveals to shoved-in callbacks. The weird tall beaked women now want to eat you on sight and you have to do some Abe’s Odyssey-like puzzle solving to get past them. While some might be fine with this interpretation, it can easily feel like the developers injected their own fanfiction-based meanings to everything in a ham-handed approach that would even make The Game Theory youtube channel envious. Both jumpscares and blood now in full abundance, the likes of which you would find in any aspiring horror game in Steam Early Access. Your protagonist, Madotsuki, has a bit of a scared personality placed on top of her, which may be offputting if you accepted her for the last fourteen years as a blank slate/surrogate for yourself. 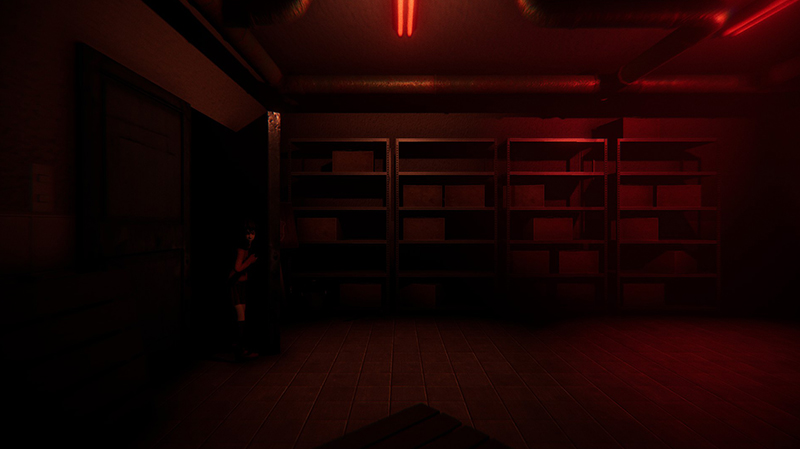 Gameplay has taken a dramatic departure as well, the likes of which I would compare Zelda 1 to Zelda 2 with. Going from the 2D open world found in the first game without clear goals, Dream Diary is now a linear 3D puzzle platformer where it’s very obvious you need to get your character from point A to point B in each area. A lot of sections restrict you to slow sidescrolling movement as well so there’s practically no exploration… just walking. This change makes the game feel like it took more inspiration from Playdead’s work than Yume Nikki. The number of abilities your player gains also been dramatically reduced. Although many were overall useless in 2004’s version, they were still wacky to acquire and use, like turning into a stoplight, becoming jiggly, neon-colored, or a floating head. Meanwhile, you just have five rather boring effects in Dream Diary that allow you to bypass obstacles like an HM would in Pokemon; None of them are transformation ones either, just usable items.

If it controlled responsively and ran well, that wouldn’t be much of an issue since it would at least feel good to play. Unfortunately, players will immediately notice Dream Diary has awfully unresponsive movement and interactions (at least when played with an Xbox One Elite controller for me). In a game where you do have to mind some pitfalls and time when you want to juke your adversaries, this was an awful adventure where most of my deaths were unexpected delayed inputs or wonky physics. There are two “retro”-styled minigames you’ll encounter and just trying to use a D-Pad in either gives a good ½ second delay to changing directions. Thankfully, neither are mandatory to complete the game. 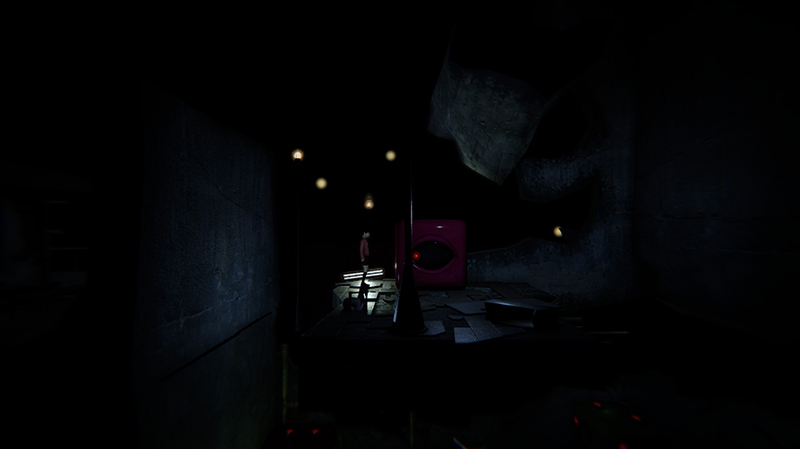 Twice when trying to pick up a collectible, my character was stuck running in place and the only way to proceed was to reload the game from the menu and hope I didn’t run into the same problem. This ate up about 5 minutes each and while that doesn’t sound look, being forced to slowly walk back to where you were due to the engine bugging out is never a fun experience. The game tries to pull off physics-based puzzles like it was Breath of the Wild, but unfortunately, it’s more like Hello Neighbor. One trigger for a puzzle refused to move until I exited and re-entered the room. In another section, I was stuck on a specific block puzzle for about 15 minutes because the obvious solution to jump only works a fraction of the time. You could also potentially trap yourself in a scenario where you’re forced to replay the level if you put the blocks in the wrong location. Another puzzle has you running throughout a large area activating multiple switches, but if you make one mistake, you have to manually reset a lot of levers. One of the final areas has you slowly walking in almost complete darkness as you mash on the Action button, hoping to find a way out. The original had me compelled to constantly seeing new things. In Dream Diary, you’ll spend more time in this game scratching your head at specific scenes, than uncovering some trippy sights. 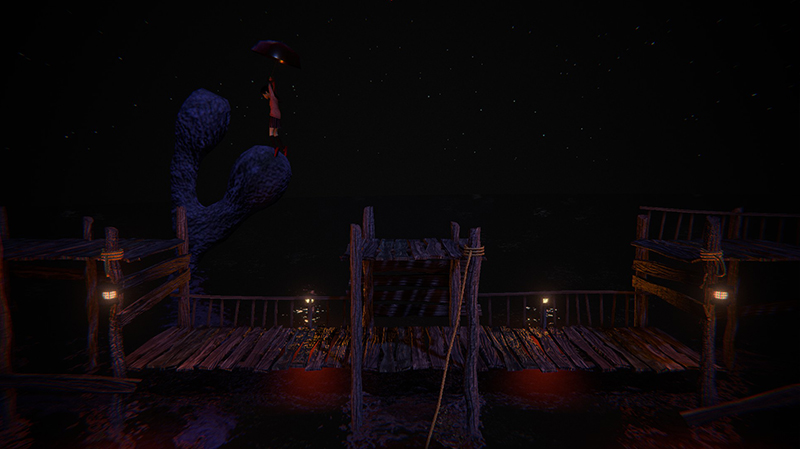 The visuals vary in quality, while some scenes (like the harbor and forest) look great and almost like claymation in regular lighting, your protagonist’s model quality leaves much to be desires and some of the textures aren’t necessarily appealing when seen close up. The sound design is okay at being atmospheric but it never gets outright kooky like the progenitor’s playlist.

The one positive I could derive from the game is that all of its goals and puzzles are easily telegraphed. While there’s a lot of backtracking involved, I never necessarily felt lost or puzzled by what I had to do, or that I was wasting my time exploring. If there was an area that had no purpose to me, there was another short path nearby I could take. When you do get caught by an enemy, the game (usually) teleports you pretty close so you can resume the action right away. In this aspect, the game respected your time; and with 4 hours of total playtime (1.5 of which was certainly lost to bugs), at least it’s not a huge commitment. If that sounds short, it’s because there’s not a lot of content. There’s only a handful of zones to visit in the hub compared to the original and most will make it obviously you can’t proceed without getting an item/ability elsewhere. 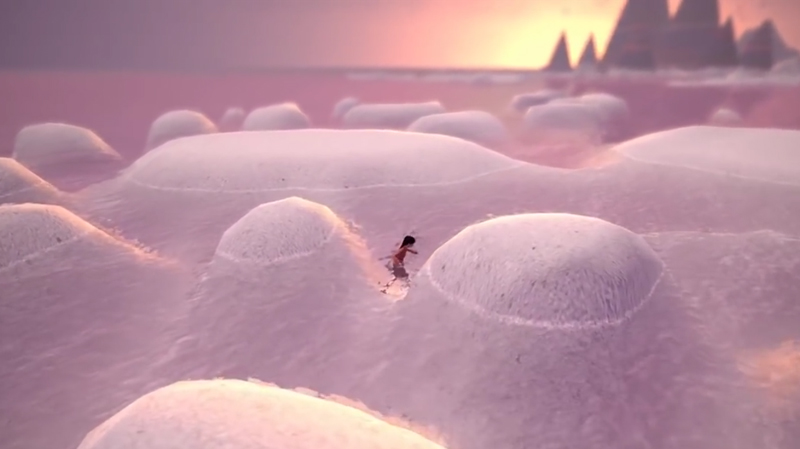 Unfortunately, one notable area is starkly different to this philosophy of “respecting your time”, and it was so terrible that I have to devote an entire paragraph to it. In order to get a very shallow reference from the first game, you have to travel 10 minutes down a path that is very boring for most of it. The original game had large areas, but that worked in a 2D game that just requires a large parallax background and reused tilesets. Designing an interesting 3D space is difficult but instead of getting to the point, the developers decided to make this specific section very annoying by ballooning how long it takes to travel and for a terrible payoff. You’ll know it when you see it.

At $20 and with nothing that really unnerved me, I couldn’t recommend Yume Nikki -Dream Diary- as either a love letter to the source or as a spooky standalone horror game. It’s just a mediocre on every front. While there might be some challenge to be squeezed out from the puzzles and platforming, the stiff controls and buggy nature of the title have you competing more with the game than playing it. For fans of the original, seeing your slightly offputting, but mostly chill world turn into horror schlock is like loving Resident Evil 1 and then immediately jumping to Resident Evil 6. While I appreciate the developers promoting the original game for free on Steam to build back up hype, this wake-up call of a follow-up can be skipped.