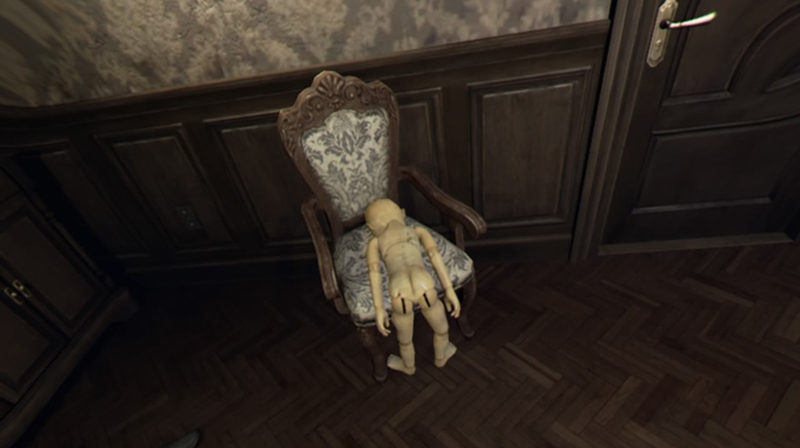 Sony has been rather welcome lately in terms of allowing indie developers to display their talents on PSN but unfortunately; it also leads to products that will leave you with tears of boredom more than those of fright.

Weeping Doll has you in the role of a maid who is trying to abstractly figure out why her master’s house is in disarray and where all the residents have buggered off to. Following a trail of unsettling dolls, you’ll explore most of this single environment and (literally) piece together the mystery while an (initially) ominous silence permeates the atmosphere. 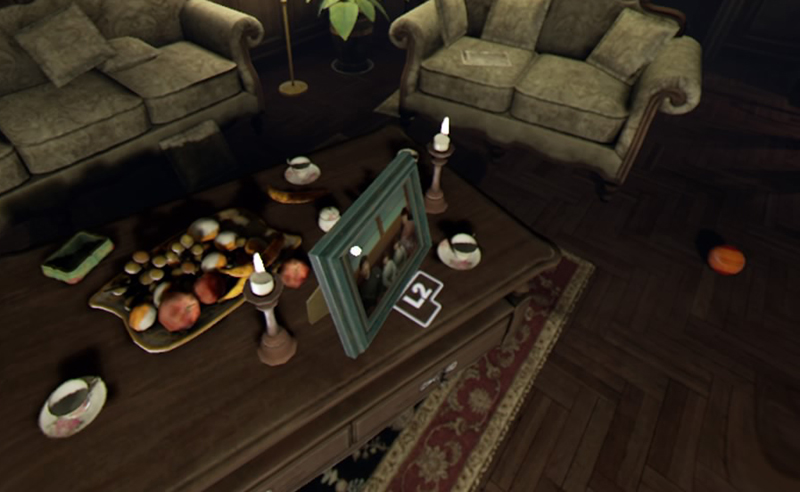 Lasting just over half an hour with some rudimentary puzzles, the $9.99 price tag is comparable to other VR titles but it doesn’t necessarily do anything with the peripheral that warrants wearing it.  Nothing really capitalizes on the virtual reality aspect like Until Dawn: Rush of Blood or Resident Evil 7’s Kitchen demo do. The game uses the teleporting method of movement that you find in other VR games but with a comically life-sized maid figure that represents where you’ll end up. While it works, you’ll often find yourself too close to objects you want to interact with and thus will regularly back up a little (which you’ll have to get a feel for) in order to get a better vantage point.

The VR even reduces the immersion at two points in the game, in which they have you look through a crack in the wall, but actually add an obvious block of wood around your head that looks comical. There’s also two lightly illustrated cutscenes that play out by trying to access specific doors but they feel out of place in comparison to the rest of the game and if you’re too close, you literally cannot make sense of them unless interacting with the door from specific distances. 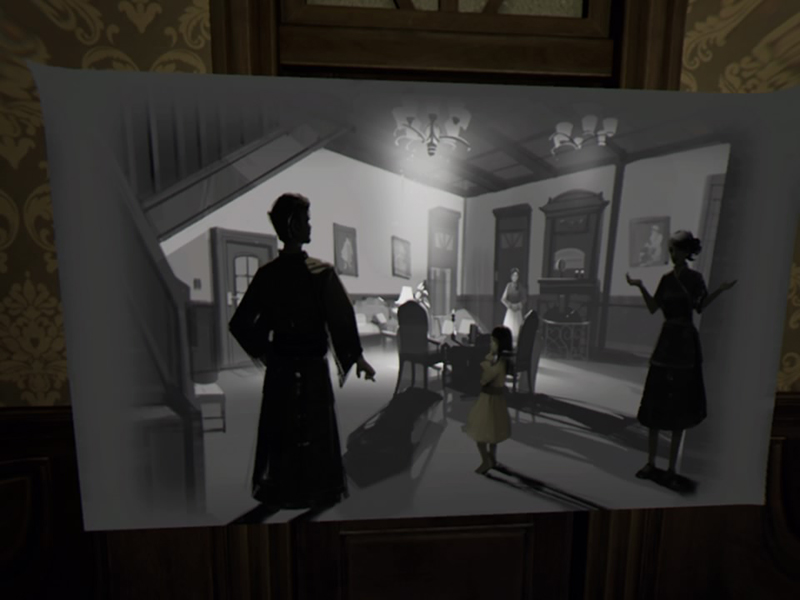 Passable visuals, forgettable audio stings, and lackluster voice acting make up a creepy atmosphere that ends up with no payoff. The only other animated character you’ll see during your run through this dwelling is a small (not spooky) girl who hides behind corners and at one point, a pair of legs being dragged across the floor slowly. While jumpscares are considered cheap, no opportunity to use the dolls in this one was ever exploited. In this instance, I consider that a missed opportunity. Since it’s purely a narrative experience, any sense of dread from exploring a haunted house was lost immediately when I knew my life wasn’t at stake. The game doesn’t even have a proper ending. After getting through the narrative climax, I got an achievement and was just left to explore the quiet house. Only after awkwardly retracing my steps to make sure I didn’t miss any triggers, I discovered the staff credits were now adorning the room I started in, but at such a small resolution that I couldn’t read any of it. 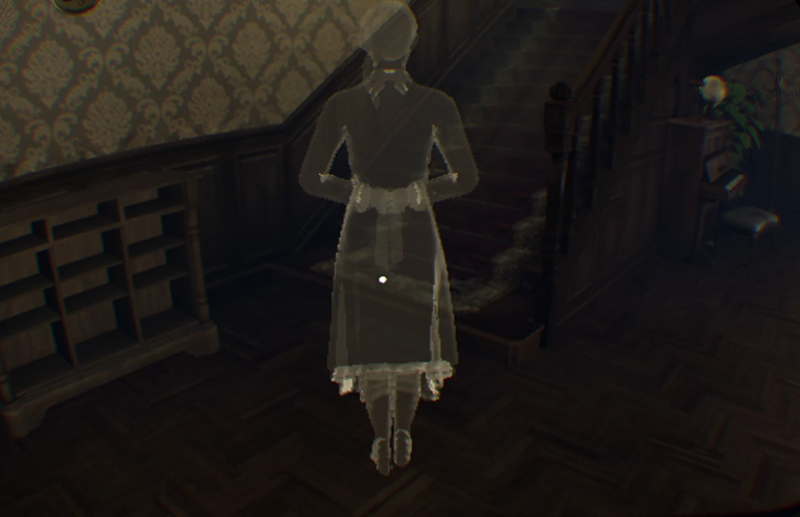 I’m not even upset about Weeping Doll considering it was over so quickly. There’s little distinguishing it from other short indie horror stories other than the large device you clamp on your head. The best that I can say about this experience is it’s functional.