Review: The Vanishing of Ethan Carter - Rely on Horror

Review: The Vanishing of Ethan Carter 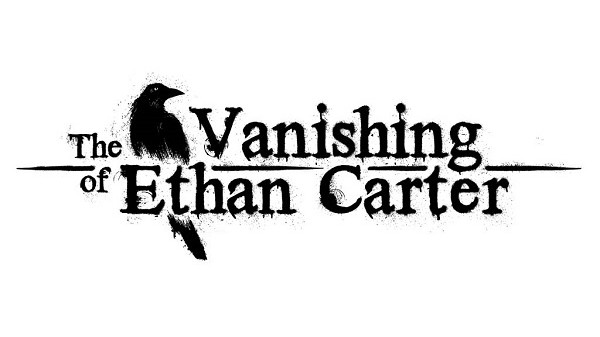 Having just finished The Vanishing of Ethan Carter, I was reminded of Dear Esther. The two games aren’t exactly the same, but there’s a certain quality about the two of them that begs comparison. On its surface it’s a bit bland, but when you look deeper, it actually has a rich story to tell.

The Vanishing of Ethan Carter puts you in the shoes of paranormal detective Paul Prospero. The detective is on his last case before what can only be assumed is his retirement.  That case has sent him to Red Creek to look for the young, recently missing Ethan Carter.

First thing’s first; The Vanishing of Ethan Carter is a beautiful game, both visually and in terms of audio. Each blade of grass looks as if it blows in the wind individually, trees look like their bark was scratched and knotted by hand, the environment looks like something straight out of a dream, or something from a recent hike and building interiors are similarly gorgeous.  Unfortunately, this beauty comes at a bit of a cost. I frequently found my machine (that shouldn’t) chug at certain parts of the game.  Although to be fair, these may have been loading points. 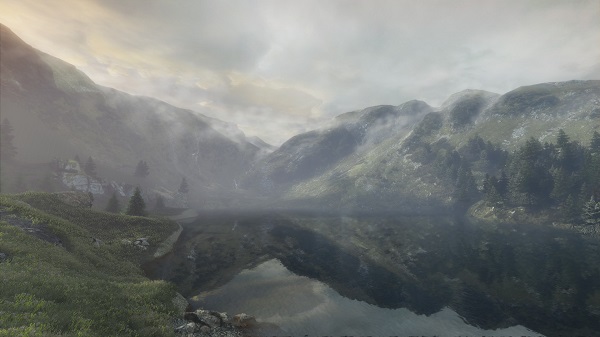 Ethan Carter definitely has some good atmosphere going for it too – it turns the creep factor up and comes down only for a few moments at a time, even in places that would seem relatively safe (well, for a thriller).  This is helped immensely by ambient audio.  Voice-acting is well done, but nothing to really write home about.

At its core, Ethan Carter is an investigative thriller, and with that comes having to … you know, actually collect clues to the mystery.  At the beginning of the game, a message appears on screen that tells you that it does not hold your hand when it comes to puzzle solving, and it’s not lying. As a matter of fact, it doesn’t even guide you to the fact that the puzzles exist at all. I had no idea that I had missed the first two puzzles in the game until I’d completed it, then went back. The third puzzle? I knew it was there, but wasn’t sure what constituted solving a puzzle, thought I’d solved it, and moved on. There’s nothing wrong with a little guidance, especially when the game’s overall experience relies on you solving these puzzles. Ethan Carter could have benefit from a little hand-holding in that respect. Although I suppose there’s always something to be said for figuring things out yourself. 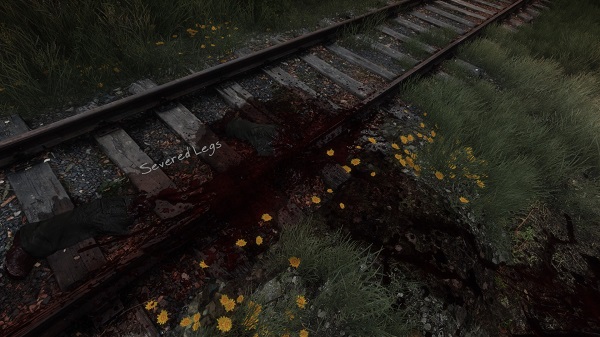 When you do find them, solving the puzzles is a matter of finding the different clues and piecing them together in the proper order. When you find a clue, the possible scenarios’ words pop up onscreen and float around  to let you know what Prospero is thinking. For instance, there’s an empty pickaxe slot – where’s the pickaxe? “Pickaxe” will float around on screen and allow you to move your character around. When the words on screen line up in the centre, you’re able to use Prospero’s psychic ability to see where that item is. I thought this was a really neat mechanic, and better than some of the other psychic abilities I’ve seen utilized recently.

The puzzles are by no means difficult (this, coming from a pretty terrible puzzle-solver) with the only hard part being actually finding the puzzles themselves.  There were a number of times when the clues were so difficult to find, I ended up wandering past them multiple times before I noticed they were there.  Each of the puzzles unlock another clue in Ethan’s disappearance. 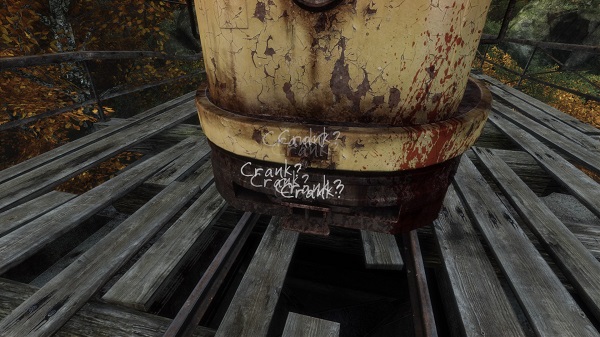 Judging by the amount of blood and bodies with dismembered legs, it’s easy to get the feeling that things may not have ended well for Ethan.  Early on, the story pushes heavily that his family made no secret about hating him, and this is a theme that runs throughout.  I found myself commenting on their actions and rooting for Ethan’s survival and maybe even a little revenge sent their way. The story’s conclusion is satisfactory, even if it’s something that smarter players will have figured out well before it’s finally revealed.

Overall, I enjoyed playing The Vanishing of Ethan Carter, but I couldn’t help but notice that it was a little on the short side, and that’s with actually collecting the clues.  Due to the heavy focus on the narrative, there’s not very much replay value either, unless you happened to miss some of the puzzles.  There are a few jump scares here and there, but the game relies on its atmosphere more than throwing stuff at you from the shadows.  There’s definitely some fun to be had here and there’s plenty to look at, the experience marred only by a few technical issues and a lack of guidance when it comes to puzzle existence. If you’re looking for a gruesome little mystery, there are a number of players on the field, but you won’t regret finding out what happened to Ethan Carter.