Review: The Town of Light 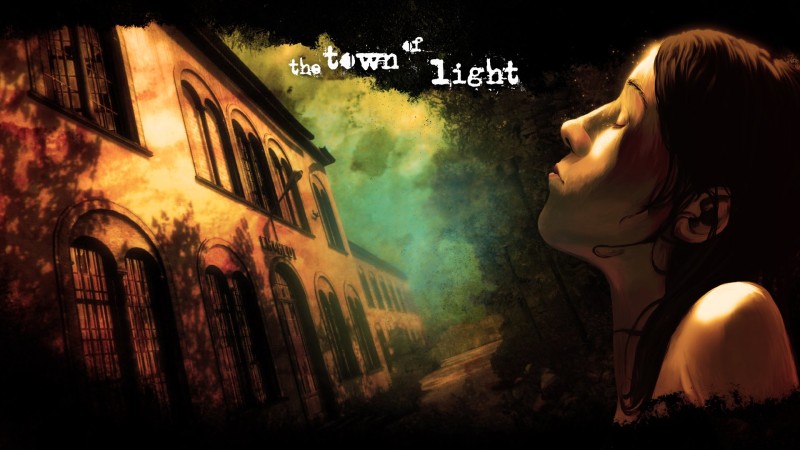 The following review will delve in spoiler territory due to the story’s sensitive subject matter and perceived mishandling.

Oh, LKA-It. This is not how we handle rape when we are trying to appear sympathetic to the horrible stories of rape victims in the early era of mental asylums. What LKA-It was trying to do here is evident through the full storyline. Their hearts were in the right place. What they actually did here was sexualize the rape of an underage girl, leaving me unsure whether I am reviewing a game in which there are stylized cutscenes containing nudity and sexual intercourse of a minor. Play at your own risk with that warning, and if you are a recovering victim of sexual assault, please consider not playing this game.

The Town of Light tells the story of sixteen-year-old Renée, a girl who suffers from legitimate psychosis as a child; this condition becomes difficult for her mother to handle as she becomes a sexually active teenager. It is implied that Renée was sexually assaulted by her mother’s friend as a child, and is stated that she was coerced into sex as a teenager by a boy who then told her he would marry her. When she becomes belligerent with her mother and suffers a recurrence of the psychosis she experienced as a child, her mother has the police commit her to a women’s mental institution, used often in the early 1900’s as a place to house women who did not conform to social expectations. While Renée’s story does imply that she suffered from paranoia and took frequent breaks from reality, her ultimate fate is brought upon her for the simple act of defying her mother and having sex. Most patients in the ward with her seem to be held for masturbating or sassing their husbands, commonly considered signs of mental deficiency in women before the 1960’s. 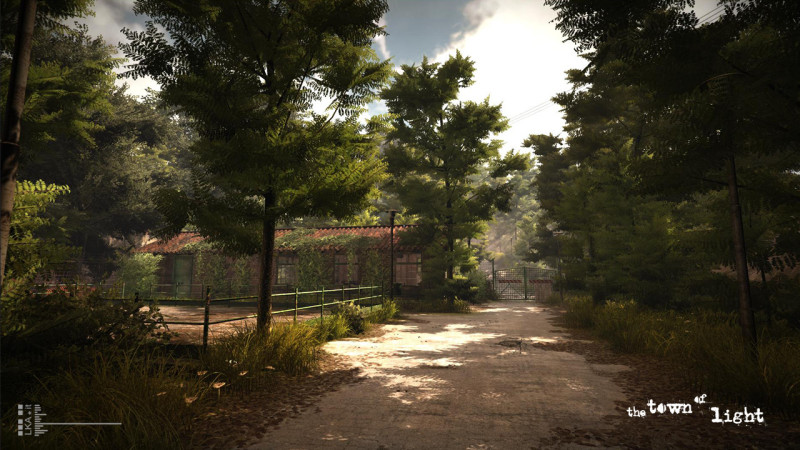 Players will slowly unravel Renée’s memories as they wander the now derelict halls of the institution, uncovering the atrocities committed unto her by the staff during her time as a patient, and as a child under the watch of the mother who committed her to a horrible life. I am still not sure whether it was Renée’s mother, Ada, or a friend of her mother who tried to force Renée into prostitution as a child; during an emotional chapter near the end of the game, it is made clear that Ada worked all the time to keep the family fed and warm in the long winters, and that work was generally performed on all fours in front of the fireplace. In any case, Ada was so upset at Renée performing these same duties for free under duress that she decided to send her daughter for treatment with harsh drugs, electroshock therapy, and ultimately, a lobotomy – decisions Ada and Renée were not directly involved in, as all treatment was compelled by physician order once Renée arrived.

Contact with Ada was cut off following Renée’s rape at the hands of a hospital orderly and forced abortion, which left her suffering acute PTSD. Renée’s only emotional support during her time at the facility is a patient named Amara, routinely committed by her husband for such terrible atrocities as having a dissenting opinion. Renée and Amara develop a romantic relationship, which leads to further mistreatment for the women when they are discovered by staff. 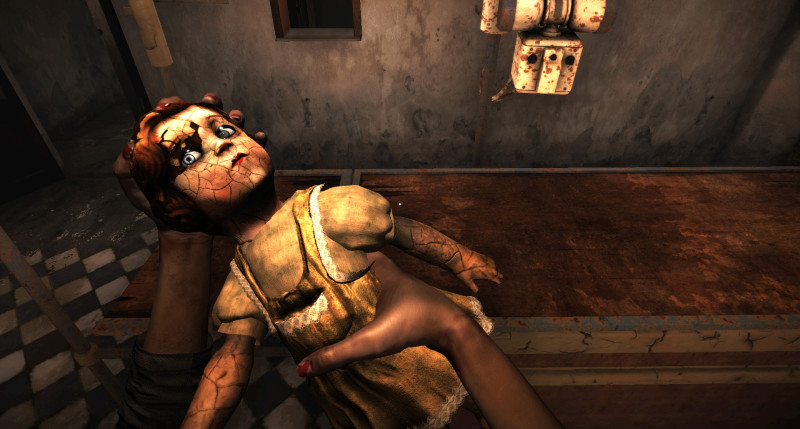 Renée’s story gets more heartbreaking throughout the game – there is no happy ending or silver lining to be found here. When she ultimately recovers fully, the hospital refuses to release her. She becomes suicidal upon hearing that staff had intentionally avoided telling her of her mother’s death, and the doctor subsequently performs a lobotomy that leaves Renée unable to perform basic functions like eating, walking, and showering, but considers her cured and much improved because she no longer shows emotional distress or uses profanity. The final refrain of the game is that of the admitting physician reviewing her case when she is transferred back to his care, and noting that at the young age of 23, she is ultimately devoid of a life, though still living. This game does an excellent job of showing the absolute hell that society created for women who did not behave as expected in the Victorian through Postwar eras. The anger and dismay that players feel upon completing the game are necessary for society to move forward with a full understanding of what we have done, and cannot allow ourselves to do ever again. 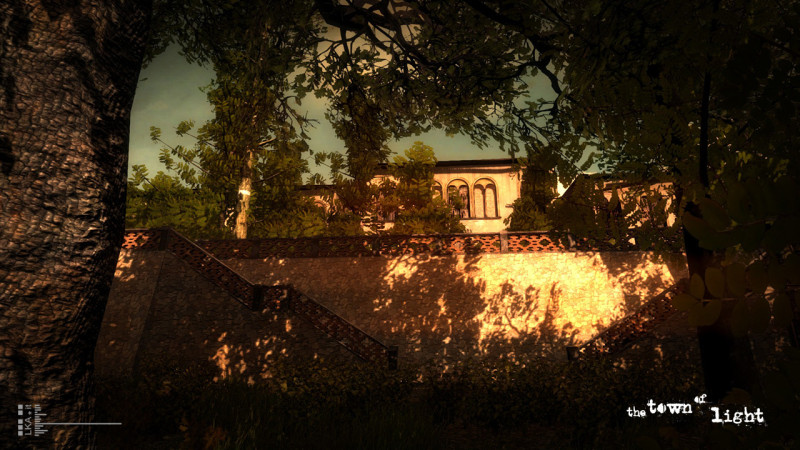 As for the technical aspects? This game is a resource hog. Even with a great computer, the framerate will always be choppy and you will encounter frequent lag. Older computers will very likely be unable to run it at all, and some newer computers will need to set the graphics to medium quality presets. The doors in the game almost invariably open towards the character, which can be annoying when you have to be close enough to trigger an item prompt, but far enough to not block the door. There is no inventory system to get hung up on, though players can access the memories and medical records they’ve discovered at any time, as well as Renée’s diary through the menu. I highly recommend reading through all of the diary, as it provides context missing from the playable part of the game, but necessary to understanding why Renée was sent to the facility in the first place.

The graphics and music for the game are beautiful, with the exception of 3D rendered human faces, which fall somewhere between the Uncanny Valley and Nope Canyon. The voice acting is oddly tranquil and child-like, which makes perfect sense when you realize that Renée never developed an adult psyche before doctors decided her brain would look better if it were designed by Jackson Pollock. The Italian voice acting is lovely, and for those players who enjoy foreign language movies with English subtitles, I suggest changing the voice to Italian. 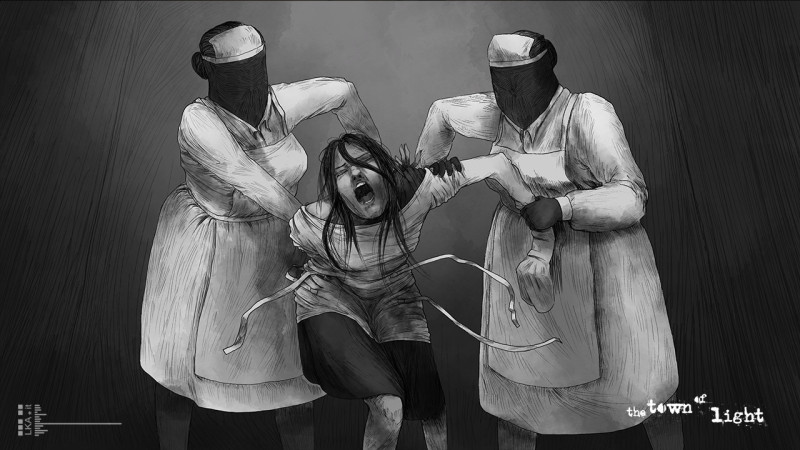 Rating this game is hard. On the one hand, the story is brutally honest, the gameplay graphics and music are wonderful, the two-dimensional cutscene drawings are phenomenal, and the level of attention to detail is fantastic. Wandering the park – which is fully interactive- and nature trails is a great experience. On the other hand, even a brand new computer couldn’t fix the performance problems; the three dimensional faces are almost as terrifying as the story, and the game drags the story out so long that it becomes a chore to finish. 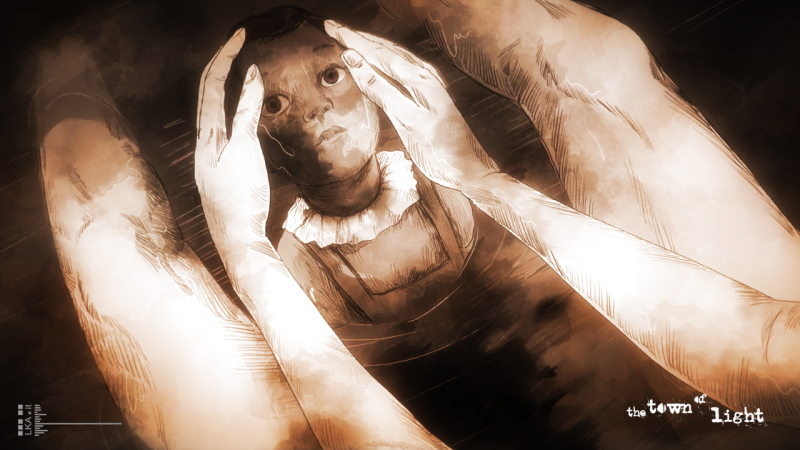 I feel almost compelled to give the game a better rating because of the sheer number of awards it has scooped up, but something about it all feels disingenuous. This game is the equivalent of Oscar Bait movies – it goes down the checklist of war, death, mental illness, lost childhood, forbidden love, LGBT, and because it has a female main character: rape. Not once. Not twice. Rape, rape, and more rape. Rape by mom’s most frequent customer. Rape by first boyfriend. Rape by hospital orderly. Forced abortion after that rape, without consent or informing the patient: medical rape. Sexual interaction with a woman who is arguably fully mentally capable and much older, while the main character is a psychologically fragile teenager and carries around a babydoll who is her best friend – we know this as “rape”.

Just because a game covers the topic of rape does not make it worthy of accolades for brave storytelling. If anything, this sets the bar higher; there is a level of compassion expected. That compassion is not relayed by showing a man groping a teenager’s breasts in the bathtub and forcing kisses as she clutches her babydoll and tries to detach from the reality that she is being raped. It is not brave to show gratuitous T&A during the rape of a mentally ill little girl. It’s just gross.