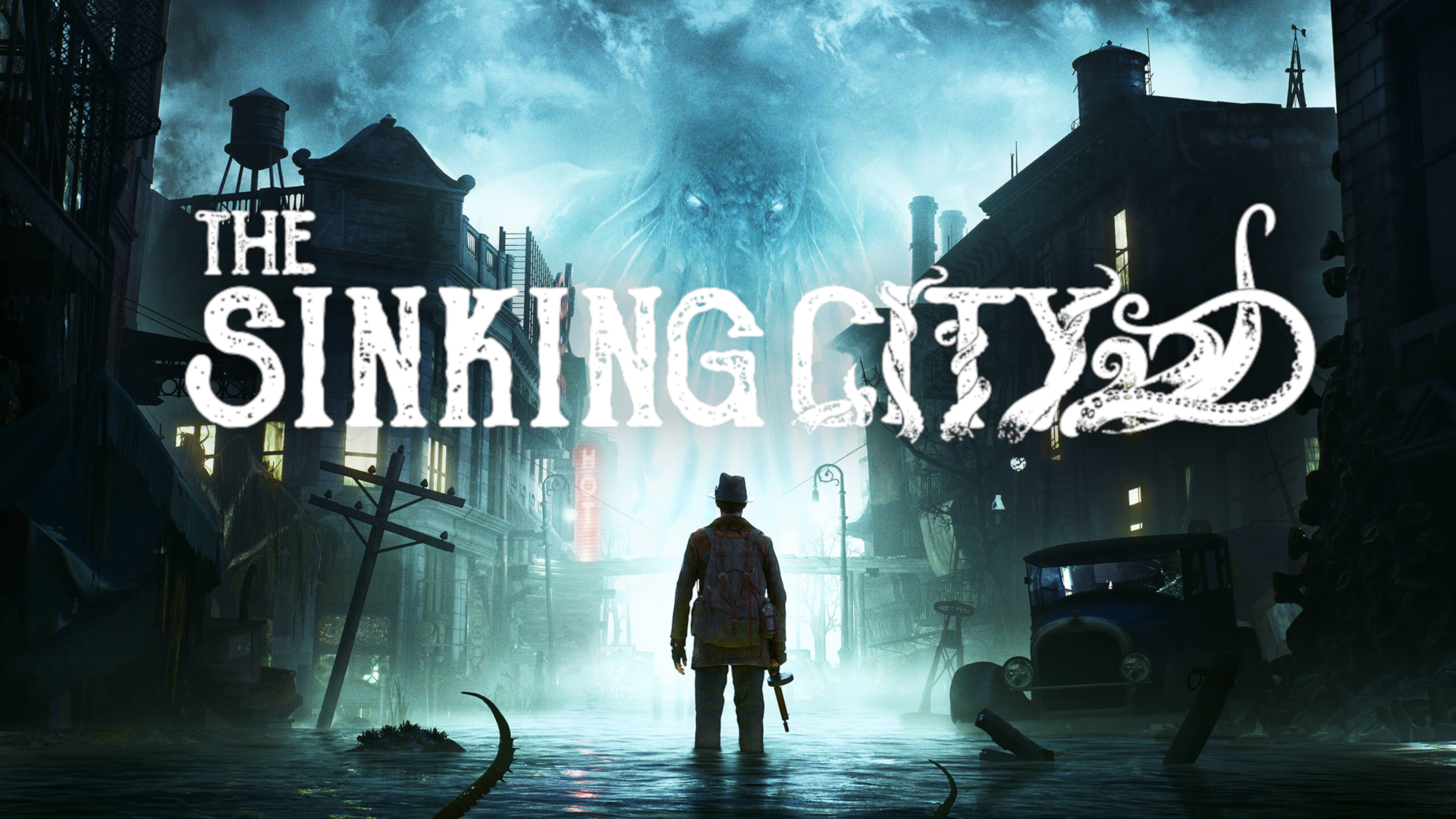 The Sinking City is not a great game, but it was one that I enjoyed in spite of that fact. For the unfamiliar, The Sinking City is a detective-mystery survival-horror game inspired directly by the writings of H.P. Lovecraft. The story follows Charles Reed, an ex-navy diver turned private eye, who finds himself guided by terrifying hallucinations to Oakmont, Massachusetts — only to discover a city plagued with massive flooding, as well as monsters from the ocean known as wyldebeasts. Given the genre, players find themselves regularly investigating crime scenes and solving puzzles in a quest to slowly uncover the source of Oakmont’s, and for that matter Reed’s, troubles.

While not usually a genre I dabble in, I actually found the puzzle-solving to be among the game’s strong suits (perhaps a testament to developer Frogware’s resume filled that’s with Sherlock Holmes games). At no point is the player ever given an explicit checkpoint to pursue. After collecting the necessary evidence at any given location, it is dependent on the player to extrapolate from clues left behind where to move next in the investigation. For the most part, the puzzle-solving portions of The Sinking City are well adjusted in difficulty, enough to consistently demand the audience think about what they’re doing but never go so far as to completely stump the player for too long. 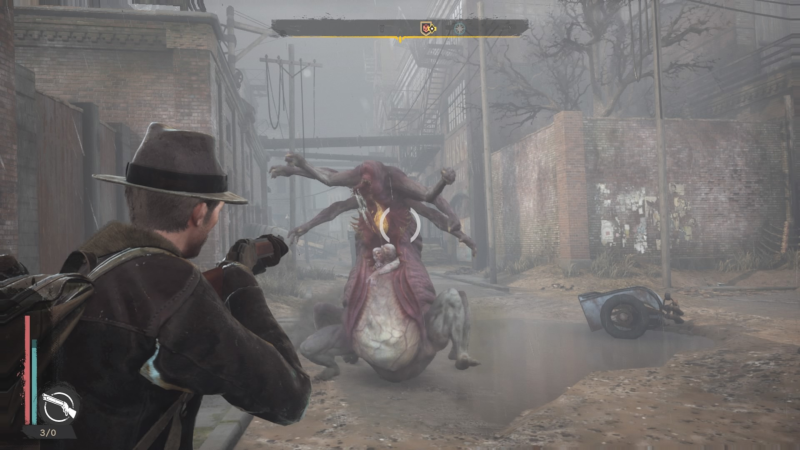 In regards to The Sinking City’s other genre, the survival horror portion of the gameplay, it’s fun but not particularly exceptional. A majority of combat encounters are with the aforementioned wyldebeasts, creatures that started appearing when Oakmont began to flood. Residents of Oakmont are well aware of their presence, and dealing with them has become a regular issue. As a result, most combat will take place in designated ‘infested areas’ (or at a quest relevant crime scene), meaning that the large areas of Oakmont that are not infested are completely safe, resulting in minimal tension or uneasiness within most of the world.

As for the wyldebeasts themselves, there are about four or five varieties (maybe one of which is actually somewhat creepy) and they check off all the boxes you’d expect. There are the weak and fast ones, the projectile ones, the large behemoth ones, etc. To combat them all, you also get the typical array of survival horror weapons: pistol, shotgun, rifle, and so on. One of the more unique additions to the weapon roster is the ability to lay down traps in which you can attempt to lure enemies into; I was pleasantly surprised to see that occasionally the enemy A.I was smart enough to recognize the trap and to deliberately dodge around it (same thing when pointing a firearm at them), which will likely force players to quickly rethink their approach in any given situation, especially on high difficulties. Beyond the respectable enemy A.I, the combat doesn’t particularly offer anything new or exceptional, the epitome of serviceable if you will.

Speaking of difficulties, it is worth mentioning that the difficulty balancing can be questionable, as my first few hours were punctuated with exploration all over the game world for some alcohol (unlike real life) just so I could craft some basic first aid kits. As I only had a sliver of health left, I was so susceptible to one-shots that merely stubbing my toe would mean game over. After turning the difficulty down a bit, I found myself swimming in enough ammo and resources that I didn’t die once after the switch. A simple menu toggle solved my issues, but a patch to re-balance the difficulty overall would certainly be welcome. 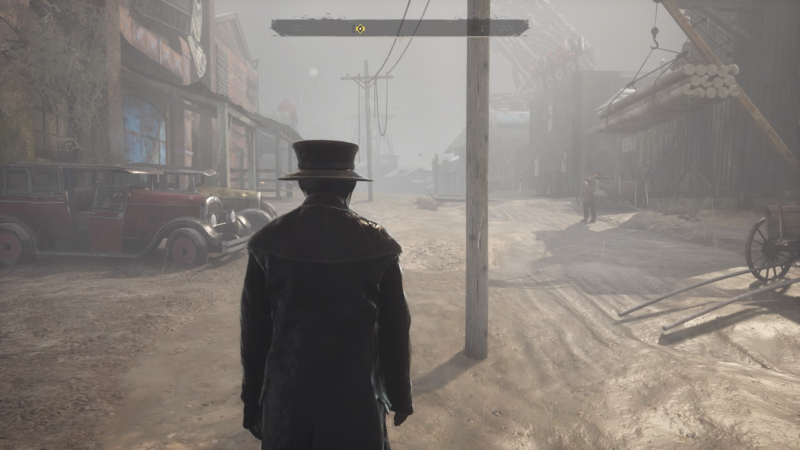 An area in which The Sinking City lacks is in its open world and presentation. Players are able to explore across all of Oakmont, but it doesn’t take long to realize that there isn’t a whole lot to do in the city aside moving towards your next objective. Unfortunately, it isn’t even interesting travel as each of the city’s districts more or less feel identical despite being unique on paper, likely due to the near-universal color palette and public domain horror soundtrack. Perhaps this wouldn’t be as much of a problem if the various crime scenes didn’t suffer an even worse fate as most build interiors feature a literal copy-pasted floor plan.

The Sinking City isn’t particularly polished on the technical front either. Aside from the painfully long loading screens, any number of hiccups are bound to crop up, ranging from very minor and forgivable graphical errors to glitches preventing progress in the game. Sometimes doors leading to plot-centric crime scenes just don’t feel like opening until you take a five-minute break to reload the save. At least that problem wasn’t as bad as the time a case-relevant clue wasn’t granted to me despite having completed the necessary requirements, ultimately forcing me to resolve an open-ended case in a morally questionable manner just in order to progress.

Speaking of which, several questlines can be resolved in a couple of different ways, which is another highlight of the experience, actually. The formula The Sinking City follows is that Reed’s endeavors will lead him into assisting a character with whatever problem they’re facing. Along the way, Reed develops a wider understanding of the situation and eventually, another character will introduce themselves and propose an alternate solution. Do you choose to help the brutal boss of the crime syndicate or his son with benevolent intentions but is very susceptible to the will of Oakmont’s dark cult? Choices like these are easily the most interesting part of The Sinking City’s story, and oftentimes there generally is no real ‘good’ answer to go with. After being wrongly framed for murder, I learned that could then turn things around on my framer by planting the murder weapon in his house, leading the man to be arrested and executed. Moments like these are easily among the most rewarding in the whole open-world survival horror genre. 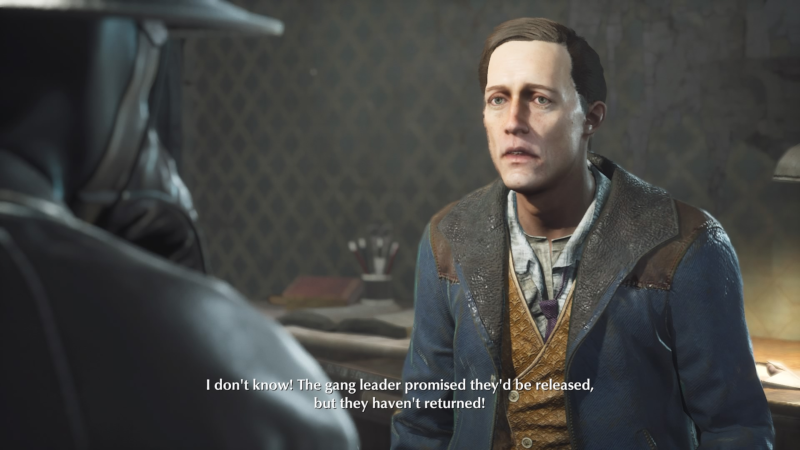 Unfortunately, I wish the same level of quality could have carried over into The Sinking City’s main story, which really struggles to go anywhere. While the plot kicks off with an interesting premise, the writers couldn’t maintain consistency. Too often does the main questline to save the city and its malevolent cult get paused just to help bloke with a completely unrelated matter — because they have vital information to the case that’s being held hostage. It’s in some of these unrelated matters that some of the game’s best characters are introduced, but I can’t help but wonder why Reed doesn’t just pull a gun on any of these characters and start demanding answers. It isn’t like the man is a saint, and even Reed seems to get frustrated with the number of errands he has to run to get anything done. It’s honestly kinda weird how the main questline feels like a series of sidequests.

This lack of focus ultimately causes any narrative tension to fizzle out. The stakes get raised maybe once or twice, but the feeling of escalation is quickly forgotten. Why the city doesn’t seem to ever sink further into the oceans, or why wyldebeasts don’t become more rampant is beyond me. Even worse, the story’s conclusion is among the most anti-climatic ones yet. No final boss encounter, no major confrontation; the player literally just walks into an open area and is allowed to pick any one of three endings. While the three endings are radically different, so little is shown that the ramifications of the player’s choices aren’t really felt. The Sinking City’s plot can be summarized as “Reed does a bunch of things and then it ends.” 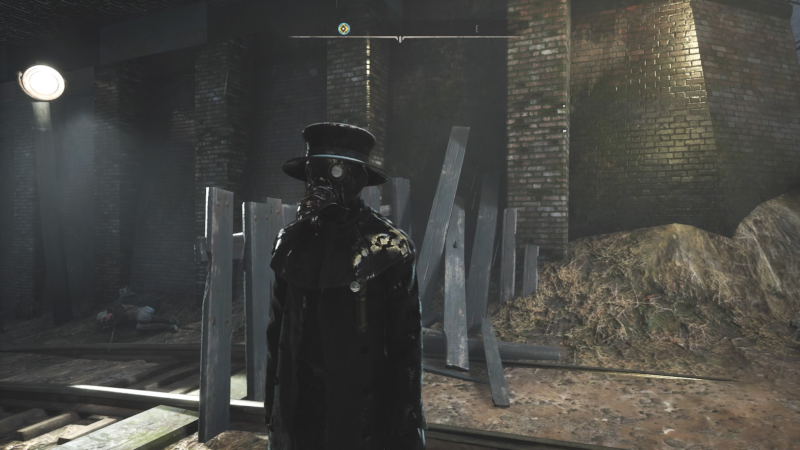 Despite these complaints, there is plenty of fun to be had in The Sinking City. Its detective work was great and its competently executed survival horror combat never gets old. However, the game is somewhat of a hard sell to those unfamiliar with the source material, or those generally lacking patience, but perhaps devout fans of Lovecraft’s work may be able to look past some of the shortcomings. That being said, this game would’ve benefited greatly from another few months in the frying-pan — to iron out the technical issues, polish the script, and to maybe create a few more variations of indoor staircases.

A PlayStation 4 review copy was provided by the publisher.