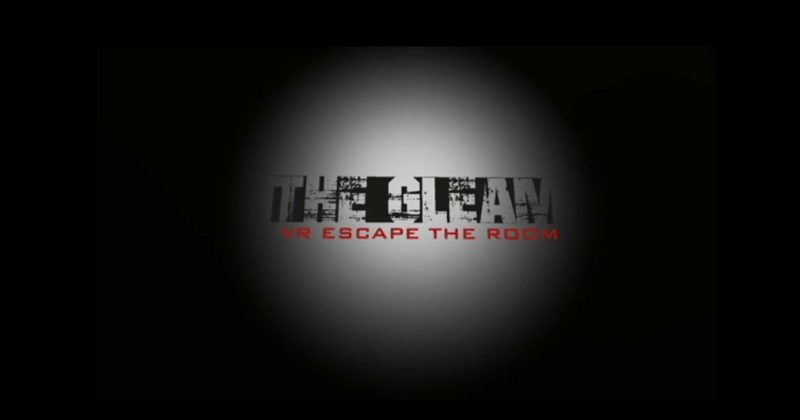 Ah, escape rooms. The few real ones I have tried have been thematic, immersive puzzlers. A bit of fun with some mates, scrabbling round to find keys and decode locks. Great fun, if you like that sort of thing. VR then seems like a natural fit for this kind of game. It neatly sidesteps the issues of locomotion by simply confining you to the titular room. Solving puzzles feels as good as it does in the real thing. Of course, there are plenty of opportunities to up the ante by exploiting the fantastical nature of video game worlds, and not to mention the opportunities for horror.

So it is with The Gleam, a title that claims to have you “Solve puzzles, decipher code, and unravel the mysteries of the “gleam””

Except you don’t, really. After seeing the whole game, I don’t know what this “gleam” is. There’s no story to speak of. It’s atmospheric at first, if your idea of atmospheric is a dark room with spooky ambient sounds. Oh, and a flickering light, which is a first class ticket to a headache. The puzzles aren’t really puzzles, with no real thought into them. Find the thing, use it on another thing. You’re slowed down at first when none of the many keys work with the only lock available at the time, and I must confess I did have to resort to the (quite welcome) hint system for one puzzle, as I mistook a clue for a buggy, stretched out texture. I also mistook a bug for a jumpscare, as a jug clipped through a shelf, making a terrible racket. 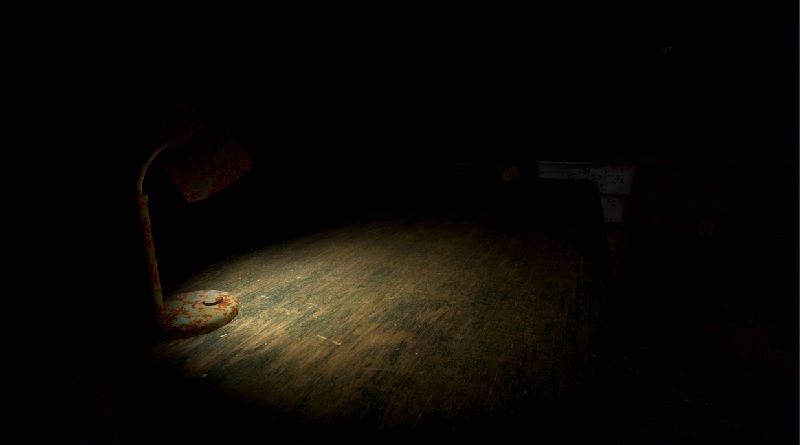 I got a bit of a warning sign at the first scare, which happens fairly soon after you begin, as you explore. It’s a jumpscare. A jack in the box. A loud noise and a creepy monster. I jumped out of my skin, of course. Who wouldn’t. A scare in VR is a scare for real. It’s there, it’s vivid, it’s right in front of you. But it’s cheap. No movement needed as it just appears for about a second as you reach for something, and then it’s gone from your sight. It’s the equivalent of old screamer videos that circled the internet years ago, and equally tired and sloppy in its execution.

I’m not a fan of jumpscares in general. There are a few places where they can be used well, but only when complementing tension or panic. There’s no finesse behind their use in The Gleam. It makes sense to spook the player early so they are on edge for the rest of the game, but having a squished fetus-thing simply pop into existence accompanied by, essentially, a “Boo!” sound, with nothing to back it up just feels lazy. 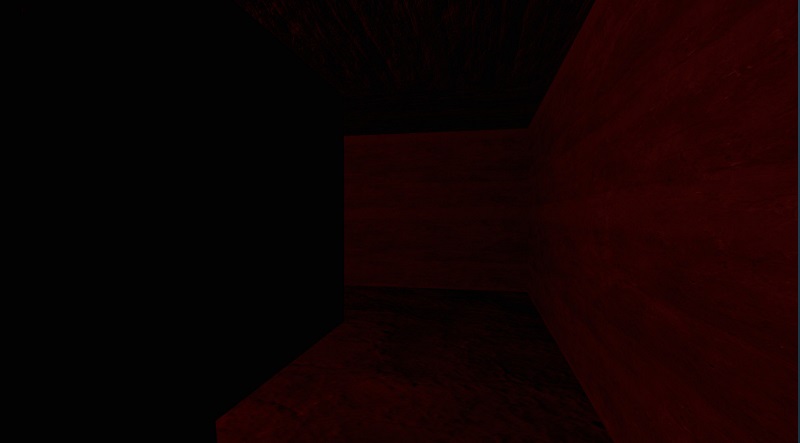 The Gleam is also very short. You solve a couple of puzzles that lead into one another, (by puzzle, I mean put thing A into slot A) crawl around on the floor a bit, get spooked by another mysteriously appearing fetus, and find out the only way out is *SPOILER* to kill yourself. Oh no! Then it ends.

The Gleam: VR Escape the Room is quite inexpensive at $3.99, to be fair, but seems lacking in both content and quality when compared to even some of the free demos of escape room games available. While it’s probably a bit of fun to get some people over and have them shriek at a fetus, there are far better, cheaper offerings out there, even if you really crave jumpscares.