Review: The Evil Within - The Assignment - Rely on Horror

Review: The Evil Within – The Assignment 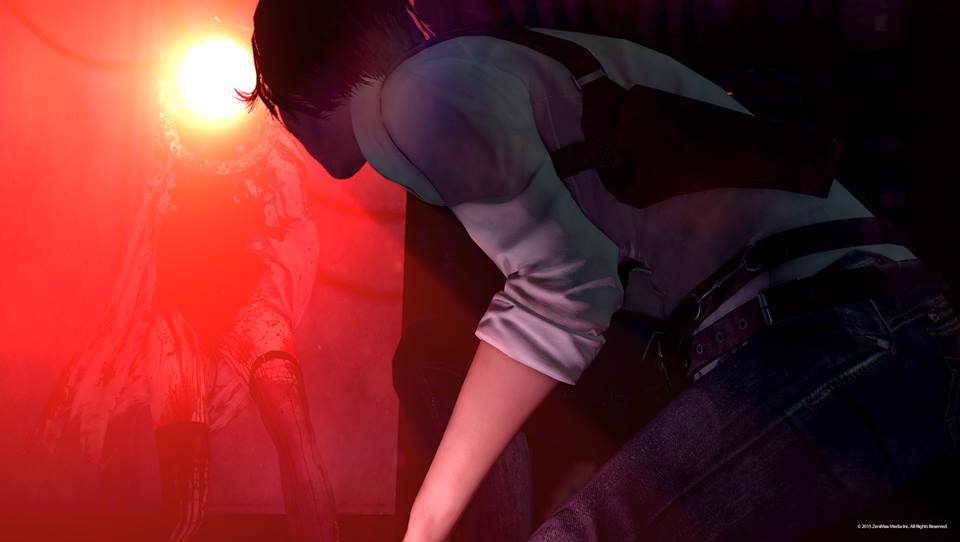 I’ll get this out of the way first. While I found The Evil Within to be an extremely fun and replayable experience, I still didn’t think it was an amazing survival horror game. It’s gore-oriented style of horror didn’t really work for me. But like I said, I still enjoyed every chapter from beginning to end. Now, we return to the madness with the release of the game’s first story DLC: The Assignment. Is it worth the download? And could it perhaps even be a better horror experience than the main campaign?

The Assignment follows Juli Kidman and her side of the, at-times, confusing narrative of the game. Luckily, the story here is laid out much more clearly. We get introduced to the group Juli belongs to and are met with a character that ends up becoming much more menacing than Ruvik was. Speaking of which, we do get more insight into Ruvik’s character, along with Dr. Jimenez (through hidden tapes) and other key players from the main game. Juli also has her own version of The Keeper in the form of the Light Woman, who is extremely terrifying with her unsettling design and actions. I’ll never hear the sound of high heels the same again.

That’s the thing about The Assignment: it’s much scarier than the main game. It nails its stealth-focused horror nicely without any dull moments. I was already a fan of sneaking up on baddies as Seb’ and delivering instant-killing blows, and now this DLC puts the spotlight on that gameplay mechanic entirely…minus the killing…sort of. You see, you don’t really kill many enemies in the game, which could be a negative for those that enjoyed the main game’s gunplay. It’s more about quietly making your way through the dreadful areas, all while collecting whatever item you need to proceed. You’re only equipped with a flashlight, after all.

The tension is always high thanks to the stealth focus, and using the new cover mechanic is very intuitive. While in it, you can call out to enemies to distract them, giving you an opening elsewhere. On rare occasions, you could also pick up bottles and throw them away from your hiding spot for further distraction. It’s not until the second chapter (only two in this DLC) where you can finally dispose of some of the enemies by using axes scattered around scarcely. It’s more about outsmarting your foes as opposed to outright killing them (environmental traps included on occasion, too!). A highlight of the DLC’s stealth comes late in the first chapter with a boss fight that reminded me a whole lot of one of the Birkin fights from Resident Evil 2. It was pretty damn great, even though I died a few times. Other memorable encounters are related to a certain invisible enemy from the main game, which you can actually reveal here by shining your light on them. The puzzles in this DLC were pretty well done. None of them were really difficult but they were spread out excellently throughout the 2-3 hour adventure. There are also secret puzzles cleverly hidden that will reward you with pieces of notes that you can collect. I made it a personal mission to seek out almost all of them along with the audio recordings.

Though it starts off quite slow, The Assignment ends up being quite a worthy addition to the main game, even surpassing it as far as horror goes. The only issue I had was that some parts were a little trial-and-error, but besides that, I enjoyed exploring Juli’s side of the story. You’ll also have plenty to do once you beat it, from new difficulties to tackle to a mode that even pits you in complete darkness, leaving you with exclusive reliance on your trusty flashlight. Yeah, I don’t think I’ll be trying that anytime soon! Now we wait for the next story DLC, The Consequence.