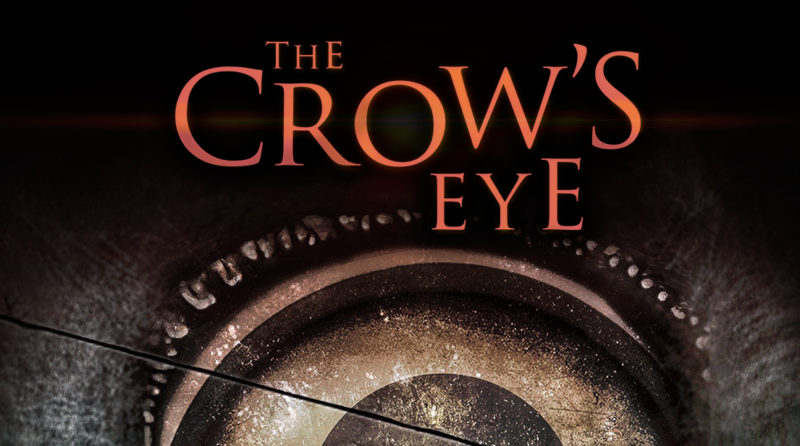 The Crow’s Eye is a puzzle platformer from 3D2 Entertainment, the studio’s first and only game in fact, that pulls from the likes of Portal and Layers of Fear in an attempt to blend them together into a creepy puzzle platformer. It starts off interestingly enough, but unfortunately it never really finds its focus over its 3-5 hours, and I found myself feeling frustrated more often than having fun.

You wake up in the dilapidated medical university called Crosswood with only a Zippo lighter and Dr. William Holtwick’s grating, annoying imitation of the Joker from Rocksteady’s Arkham series to guide you. You’re never really told this, but your goal is to make your way out of Crosswood by solving various puzzles that Holtwick put together for you. The Crow’s Eye falters in its puzzle design by never managing to find a solid middle ground between way too easy and insanely hard. I’d imagine it’s difficult to find a good balance in difficulty, but when a game makes you search around a giant level that’s gated by vents for a small, specific item like a battery, it just feels like unnecessary padding. When you take into account that the game only lasts a few hours, it becomes even less forgivable when something like that happens more than once. 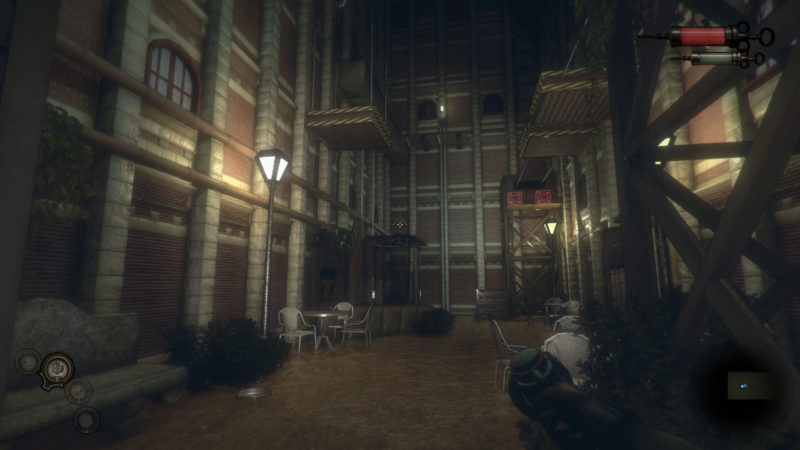 The story in The Crow’s Eye is primarily delivered via scattered audio found around the different levels. The writing and voice acting are hit-or-miss, but they do a decent job of helping you figure out what’s going on and you won’t have to go too far out of your way to find them as most are in plain sight. I like what the developers were going for with this, as it pulls very obviously from a series I’ll talk about later, but if you’re the kind of person who doesn’t really find enjoyment in hunting down audio logs in the middle of the action (me), you’re going to have to choose between hunting out each and every minor detail, or piecing together a vague narrative delivered by Holtwick (I chose the former at first but after a while I just gave up and felt like I understood enough).

Things really get interesting once you’re able to construct the Electromagnet via the game’s simple crafting system. It allows you to do a bunch of different things ranging from moving boxes to propelling yourself across chasms. Weirdly though, once I constructed it I thought it was pretty cool, but Holtwick spent a full minute telling me how awesome it is every time I used it and it kind of ruined the novelty of the item. I was totally content with the fact that the object resembling a walkie talkie could send me flying from one end of the room to the other, but the game forced me to think about how goofy of an idea it really is – something I just can’t understand. 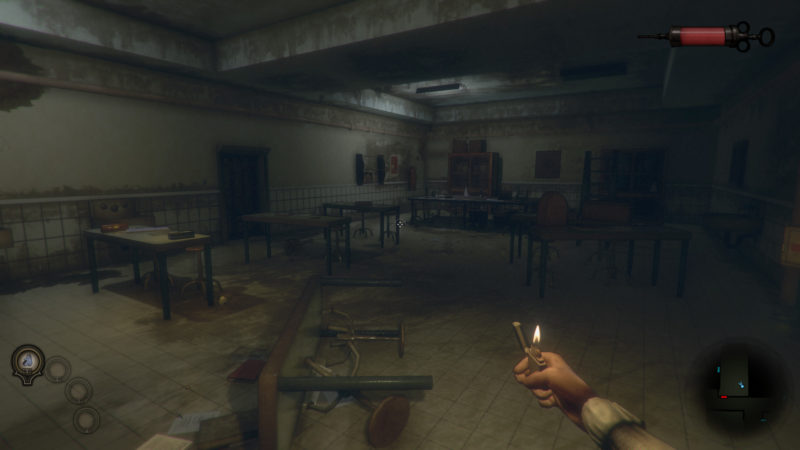 Graphically, The Crow’s Eye looks about as good, if not worse than any other first-person horror game built in the Unity engine. The darkness of Crosswood lends itself well to the dated art style, but the scaling of levels and even the main character’s hand are way off and it took me out of the experience. The UI, like a lot of the game’s aesthetic, is almost lifted directly from Bioshock which I mentioned earlier. There’s save stations that sing circus music to you a la Circus of Values and the item wheel that’s permanently fixed in the bottom left corner of the screen looks almost identical to the Plasmid selection wheel in Bioshock: Infinite. Fortunately, it fits right in with The Crow’s Eye’s look and feel and it does just enough to feel like its own thing.

My favorite part of The Crow’s Eye is its crafting system. It’s simple, albeit a little unoriginal, but what makes it cool is that you have to decide what you want to craft as the game goes on. For example, the game has some Metroidvania aspects to it where you’ll find an item and backtrack to a different part of the level to move on. If you want a map, you’re going to have to hunt down some ink and some cloth. It sounds like a no-brainer, but when you realize how rare cloth is throughout the game on top of the fact that you also need it to craft a bandage, that map suddenly feels a little less necessary. The game isn’t big enough for this system to really feel novel, but it breaks up the monotony just enough to keep things interesting in the duller moments. Also, it surprised me how great the sound design was throughout The Crow’s Eye. It’s dynamic and the timing on some of the crescendos during the creepier moments made the game a lot more fun than it would have been otherwise. On the horror side of things, The Crow’s Eye aims for a foreboding sense of dread rather than outright scaring you, and for the most part, I think it works. It sets up a ton of classic horror moments like placing monster noises around a corner or shutting off the lights on you, but it never leans too heavily into anything which stops it from feeling tacky.

The Crow’s Eye’s biggest issue is consistency. For every fun idea it presents, there’s a bunch of other problems the crop up and hold the overall experience back. I enjoyed some of the puzzles, and of course the Electromagnet levels, but there wasn’t really anything else that made the experience a fun one. If you’re looking for a creepy little puzzler to fill an afternoon, The Crow’s Eye is worth picking up at $15, just keep in mind that you get what you pay for and not much more than that.