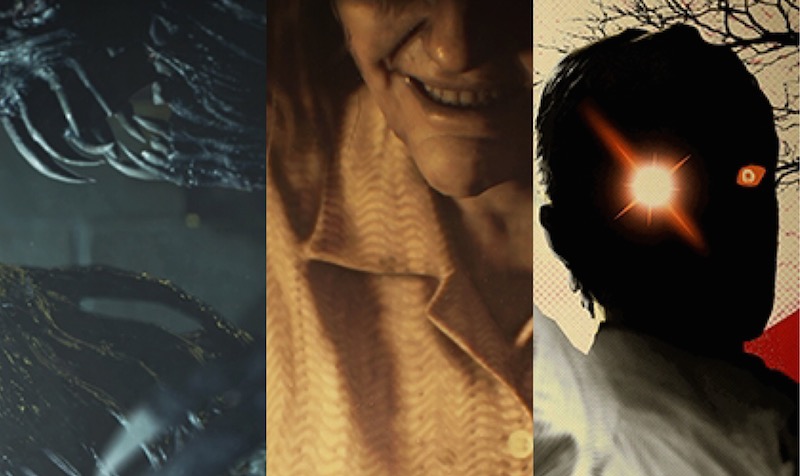 I’m currently on my fifth playthrough of Resident Evil 7. I haven’t replayed a game this much at all throughout this current generation of consoles. But here I am, stepping into the Baker Estate – and the world of survival horror – once again. And it’s still oh so much fun.

But this isn’t a review of the main game, so let me put my praise for that aside. Instead, this is where I get to tell you all about what I thought of the game’s first batch of DLC. So, keep reading to find out if you should shell out ten bucks for this content. (Unless you have the season pass or Deluxe Edition of the game. In that case… you should still read this!)

Banned Footage Vol. 1 contains three pieces of extra content for the game: “Nightmare,” “Bedroom,” and “Ethan Must Die.” The volume, minus “Ethan Must Die,” chronicles poor Clancy’s scenario after the events of the VHS tape we find in Beginning Hour and the main story, which showed us what happened to the Sewer Gators when they went ghost-hunting in the wrong house, to say the least. Let’s start with “Nightmare”, before we wake up in a bedroom and end up realizing that Ethan must die… 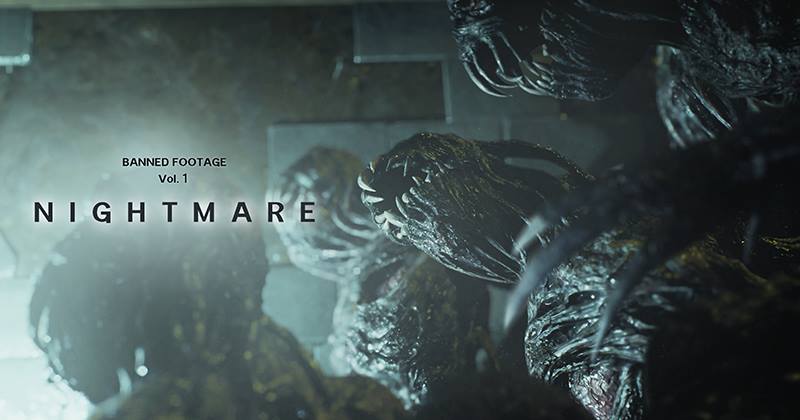 In “Nightmare,” Clancy finds himself dragged to the Mold-infested basement of the Baker Estate. You regain consciousness and have to fight to stay alive until morning, taking on waves of Molded, with some boss encounters mixed in. Playing “Nightmare” made me really want a Mercenaries/Raid-type mode in the game, especially with the mechanics it introduces.

Scraps are the main currency in this mode. You produce them by activating compactor devices and exchange them for weapons and items. You can also use them to activate traps scattered around to help fortify your defenses – traps such as mini turrets and explosives not unlike the ones Lucas set up in his slice of the main game. You have to manage your own supplies as well as your surroundings to survive this mode. I had a hard time at first, especially with the heavy reliance on gunplay. My initial inability to quickly line up headshots bit me in the ass before the actual Molded did. But eventually I got the hang of the fast-paced gunplay and item management the mode calls for, and ended up besting my previous scores with each round. 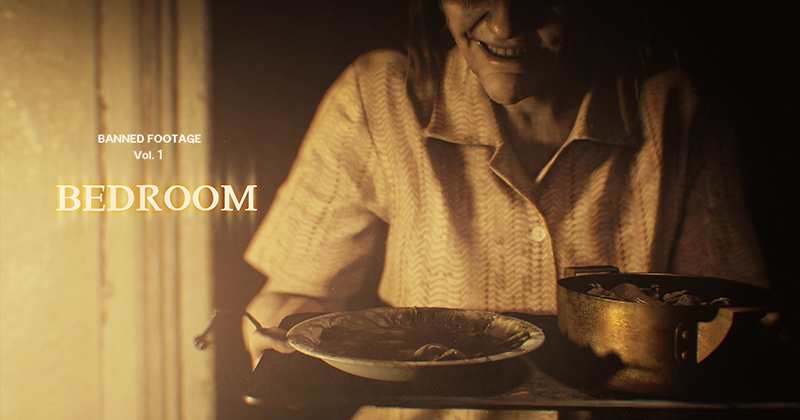 “Bedroom” is something special and proved to be the highlight of this entire batch of DLC for me. In it, Clancy wakes up in the titular bedroom as he’s shackled to a bed while he waits to be fed by none other than the super lovely Marguerite Baker. This mode focuses entirely on puzzle-solving and exploration. No guns at all here.

Your main objective is to find a way to escape the bedroom without Marguerite knowing. What this also means is that you have to make sure everything is in order when she comes back to check on you. Going around opening drawers and rearranging paintings in hopes of finding what you need to escape? Well, you better make sure you put everything back the way you found it if you end up making enough noise to draw her attention!

Whereas “Nightmare” is extremely replayable, “Bedroom” is a pure one-and-done experience. By the end of it, I was actually a bit disappointed that it wasn’t included in the main game – it would’ve definitely helped the main game’s weak puzzle variation. 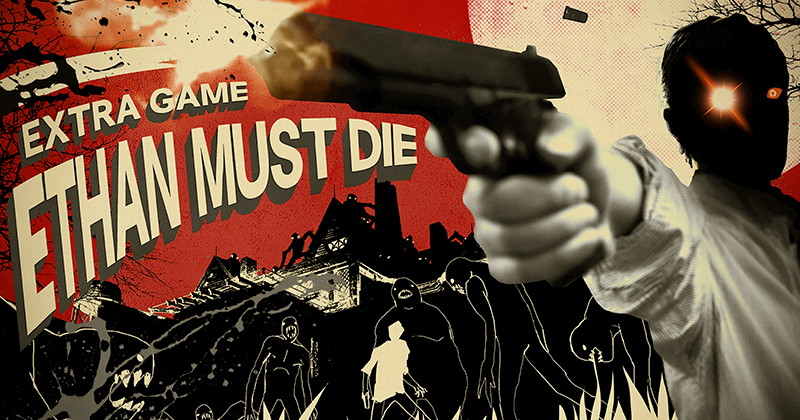 “Ethan Must Die” is a different beast entirely. This mode is unforgiving and brings a Dark Souls-like approach to the series, which ends up working beautifully. Playing as Ethan, you start out with a knife as you venture into the Baker Estate under the cover of a blood-red sky that perfectly foreshadows the color that’s going to be splattered all over your screen as you die. Over and over again. But it’s still… really fun.

While playing this mode, I felt the same brutal satisfaction the Souls series and Bloodborne always inject into my veins. Death is just motivation to keep on going, hoping to finally beat the mode. And each death brings with it randomized item placements to ensure you won’t cheat it by memorizing where things are. I walked away from this mode actually wanting a spin-off title of this, excuse the pun, mold in the series.

Vol. 1 of Resident Evil 7’s “Banned Footage” is definitely worth checking out. It offers varied experiences that highlight key ingredients from the main game. Whether you want something more arcade-y and fast-paced, something solely focused on puzzle solving, or something that’s just pure balls-to-the-wall difficult, this batch of DLC has you covered.