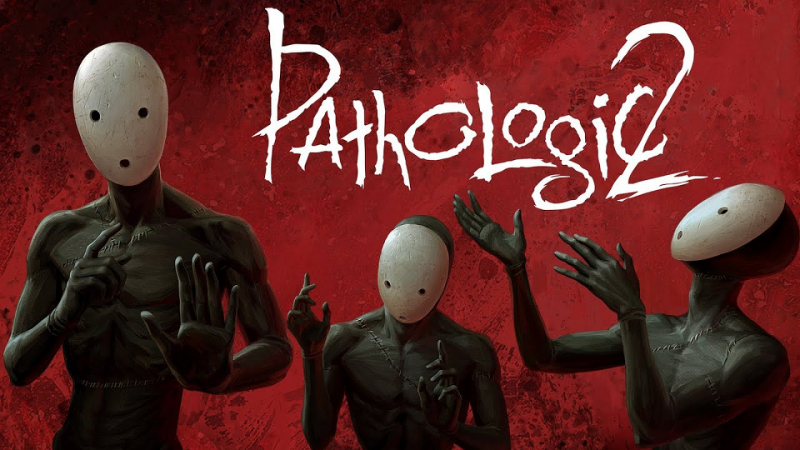 Since the first Pathologic was published in 2005, the work of Ice-Pick Lodge became a cult video game among those who were looking for unique interactive experiences that would make you constantly uncertain of you player’s existence. The title was then remastered in 2015, almost as if in preparation for the arrival of Pathologic 2 four years later.

Recovering in every way the sensations of the original masterpiece, the Russian developers have launched themselves into a big job of reworking, adapting some mechanics to today’s taste and, at the same time, trying to remain as faithful as possible to the sensations offered by the first, extraordinary chapter. 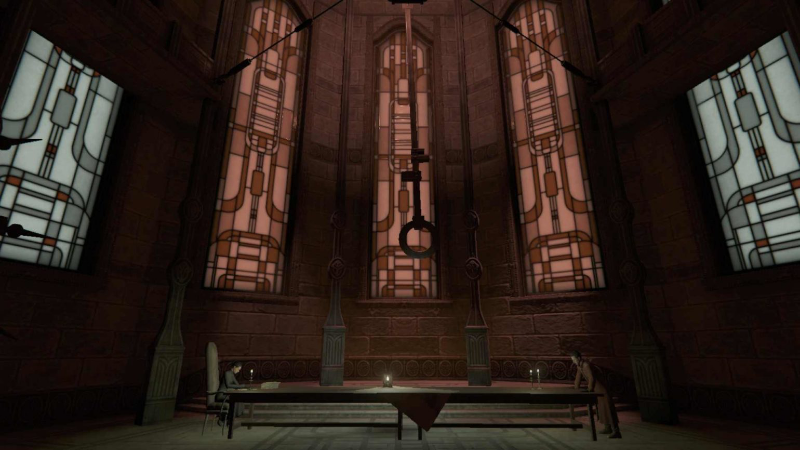 Pathologic 2 is a first-person adventure game in which you are tasked with checking on a doctor’s son in an unspecified historical period somewhere between the industrial revolution and the darkest plagues. Your goal is to survive in a city that does not take kindly to your presence. All this is introduced to you through a high-speed technical/playful system but conveyed through memorable settings and atmospheres. Pathologic 2 is immersed in a narrative that certainly does not categorize as a usual story.

The latest title in the Pathologic series is not a true sequel, so much as a reboot. Pathologic 2 takes the ideas of Pathologic and updates them to current technologies, but not with particular success if I am being honest. Technically speaking, Ice-Pick Lodge’s realization of this strange world is enjoyable, but the overall game experience is very poorly optimized. Between frequent instances of frame drops, freezes, and completely black screens, Pathologic 2 still manages to offer a unique experience if you are brave enough to approach it.

Pathologic 2 starts on the brink of an endless nightmare. As protagonist Artemy Burakh, you find yourself entering a town that despises you in the aftermath of your father’s murder. As Artemy, players may to talk to anyone, explore every corner, look for any opening, and enter forbidden buildings. By interacting with the inhabitants of this uncertain and deformed world, players establish relationships and discover secrets to use to their advantage. Those who take the time to read everything presented to them onscreen will find themselves immersed in one of the strangest worlds in recent videogame history.

The activities available in this bustling city change throughout the day, as well. During daylight hours, the primary focus is on wandering around the city, taking care of the needy, and interacting with people. During the night, the underbelly of the city exposes itself and you can willingly take part in fights with nefarious individuals. Even the occasional robber crosses your path, bringing danger to every dark corner.

At the end of each day, the game takes stock of what tasks you have and have not accomplished and adapts to the next day accordingly. It also details the list of events that occurred that day. This feature is very organized and a nice way of keeping track of your activities. 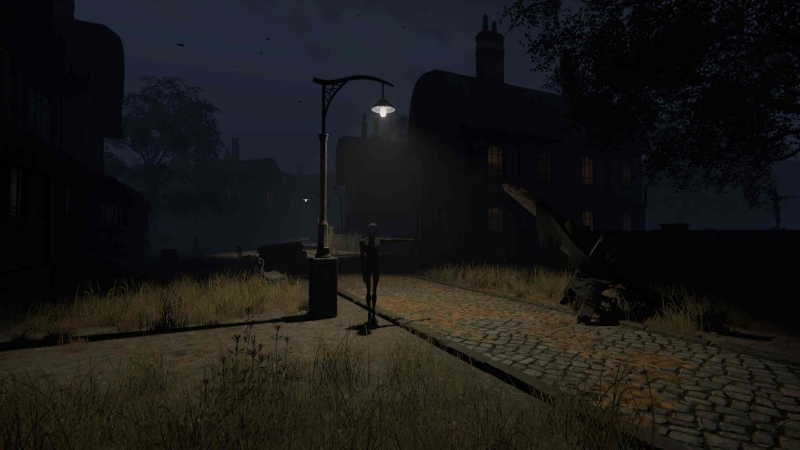 The biggest problem Pathologic 2’s gameplay suffers from, however, lies elsewhere: the survival system. You have to eat, drink, sleep, and stay away from the plague as much as possible to stay healthy enough to find your father’s murderer. Resources around the city are scarce and farming them takes away precious gameplay time. The survival mechanics are heavy, lacking in flexibility and make your character extremely dependent on the three resource bars that appear in the game. Of the many mysteries that arise in the plot, the one that most disturbs me the most is the black hole in Artemy’s stomach. You can spend all of your money on eating a steak, a roasted fish, a piece of cake, and a milkshake, and still satisfy a mere 30% of his appetite.

There is more to the survival mechanics than simple bars, though. Players must also choose their actions with respect to the characters and the city around them. The path of violence, murder, and theft is always an option as a play style to approach this game, but this will cause you to put a target on your head. If holding this rhythm day after day already seems dodgy, it turns out that it can become worse. Every time you fall into one of the thousand ways to die, the difficulty of the entire game increases permanently. For example, you may suffer an early penalty to one of your statistics, making the rest of the game experience exceedingly frustrating.

Pathologic 2 does not take you by the hand. Instead, it drags you into a whirlwind of dangerous choices, intriguing characters, and long walks. Pathologic 2’s gameplay is incredibly tricky and does not allow you to reach the end quickly, but merely only half of the game. The actions that you find yourself willing or unwilling to do are often punitive, and there is no way to remedy your mistakes. Progression within the game becomes so difficult that you have to restart entire scenes from scratch. All of this to keep your character or a particular NPC you are interested in alive. It is a bold choice in game design that becomes unforgivable once you consider the importance of randomness within the game. 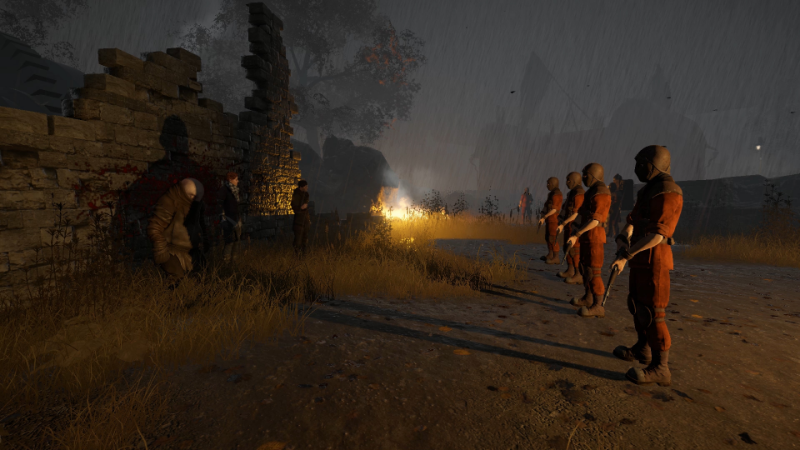 Pathologic 2 is a story as incredible as it is disturbing, hidden behind a wall made up of actions that feel impossible to control and a mountain of technical problems. It’s a title that, if made more accessible in future patches, could quickly become a cult game in due time. Narratives and atmospheres of this kind are rare in the world of video games, and for that, it deserves praise.

Pathologic 2 is a bit like a gastronomic dish; the chef must ensure that the flavors and scents work together to create a unique experience without overpowering the entire dish. This title requires players to bring a lot of patience to the table and sometimes misses the mark in its presentation. Those with many hours to devote to its idiosyncrasies and high-stress environment, this game might be just the thing for you. For everyone else, it might come off a little too experimental to fully enjoy.