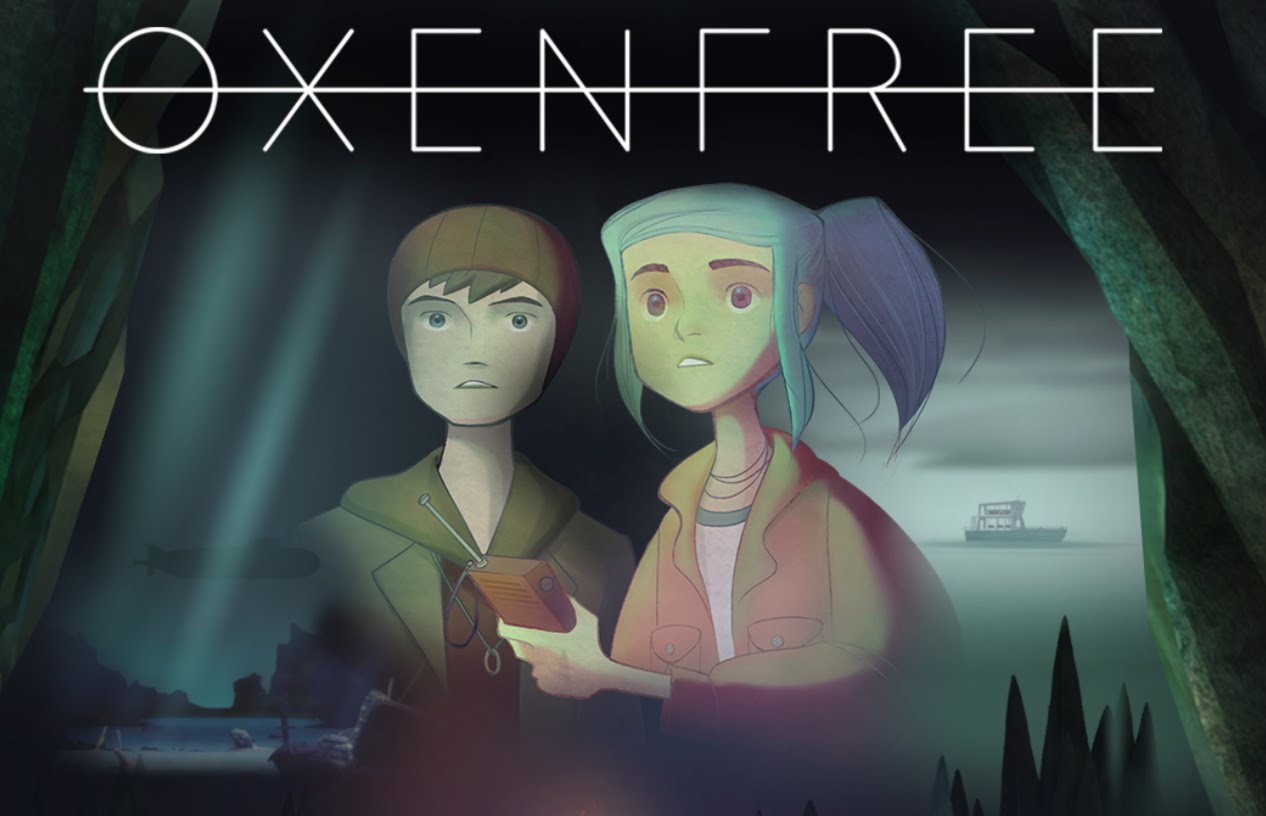 Last year, Until Dawn gave us a wonderful interactive horror flick, telling a choice-driven story about a group of teenagers stuck in a horrible, snowy scenario. 2016 is only just beginning, but we already have another game that fits that same bill, minus the snow.

Oxenfree comes to Xbox One and Steam from Night School Studio, in association with Robert Kirkman’s Skybound Entertainment. The game, at its core, is a superb interactive horror flick, not unlike last year’s Until Dawn (with less complexities with its choice system, though). It’s also focused on a group of teenage friends, who set out for a trip to a seemingly abandoned island. When they arrive, they soon find out that there’s more to the island than its eerie emptiness. 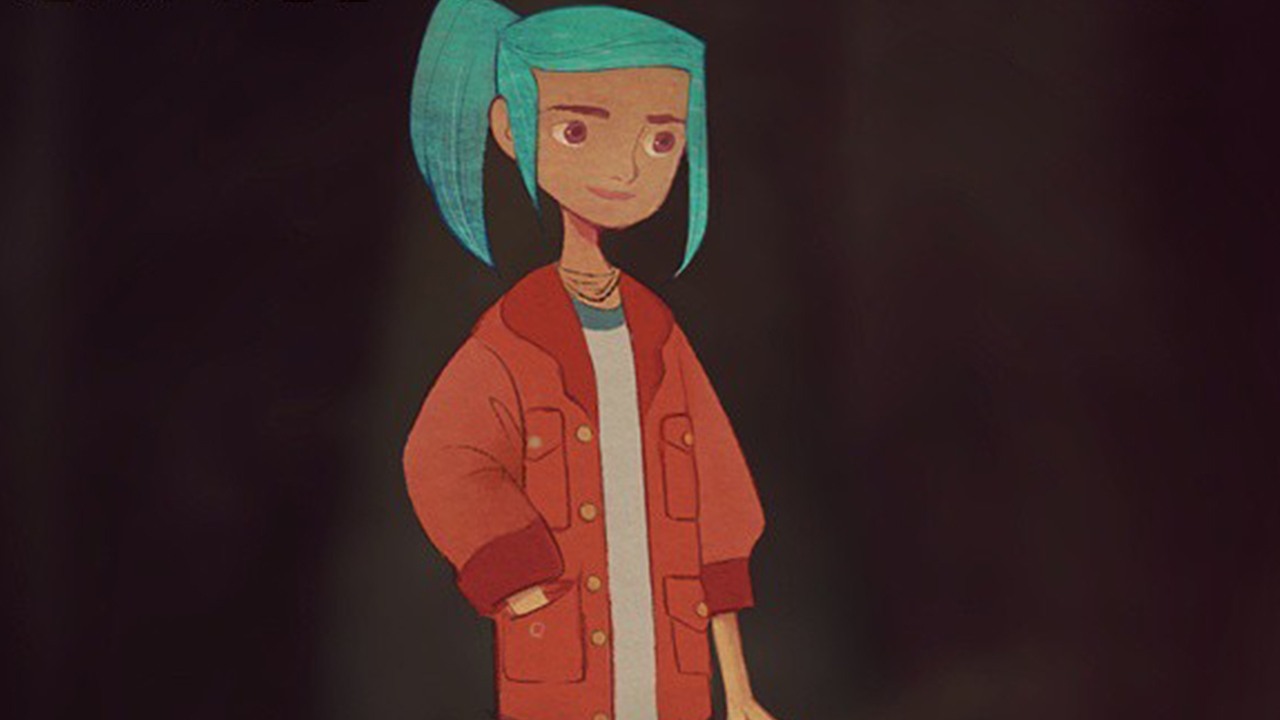 At the heart of the story is Alex. I got really attached to her character throughout the game’s four hour duration. I always made sure I selected the right dialogue options (in this case, “right” meaning what I felt she would actually say) with her. Her relationship with each of the characters felt natural and was grounded in a sense of realism that I’m sure many will relate to. Sure, some of the writing comes across as a little too forced, especially by one character in particular, but I still found myself fully engaged in the horrifying night these teens all face.

Without spoiling too much, the island you’re in has some pretty dark secrets hidden, of the supernatural kind. Yeah, yeah, that sounds a little cliche, but trust me, once the main threat is revealed, you’ll be pleased by how it’s handled. It cleverly utilizes one of the game’s key items: a radio. Tuning into a certain frequency gives you information on landmarks throughout the island. Tuning into others gives you…well, that’s part of what I mentioned before having to do with the main threat! It’s a neat gameplay hook, and it ultimately ends up really messing with you, from creepy music to scripted visual distortions. 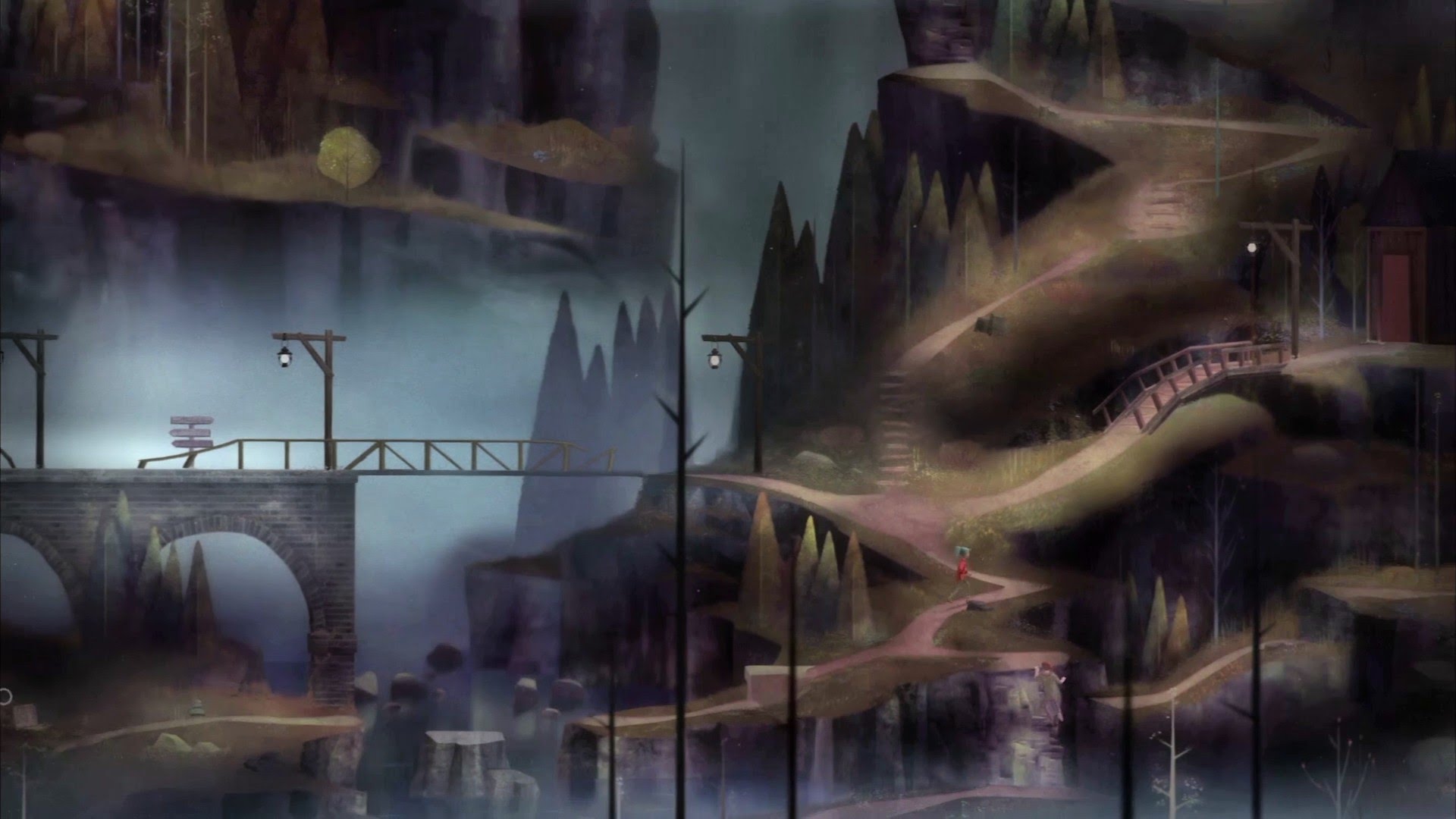 The game isn’t just about selecting what to say and what decisions to make. There’s a good amount of exploring, too, along with some minor instances of puzzle solving (a stand-out moment involved an actual quiz that tests your attention to detail in a given region of the island). Movement is a little slow at times, but I found myself able to truly appreciate the game’s art style even more because of it. The game has a beautiful watercolor look washed over it, which makes it even more surprising when you see what the story is truly about.

Unfortunately, I experienced a few crashes as I transitioned between screens towards the end of the game. I would be forced all the way back to the dashboard, having to replay entire scenes at times. It didn’t happen constantly, but it was enough to disrupt my immersion with the game, especially when it happens at key moments.

I recently reviewed Tharsis, calling it my Bloodborne of 2016 so far. To make another comparison, I’m calling Oxenfree my Until Dawn of this year. I was glued to my seat throughout the game, waiting to see what happens next to a group of characters I found myself really caring for. I didn’t find any weak link in this cast, and I ended up wanting to know even more about each of their backstories. The game catered to various emotions, and since I’m a big softie, I actually did cry in a couple of parts. After the credits rolled, I was left thinking about some of the questions the ending raised as well as the central themes of the story. The game stuck with me, like a ghost that refuses to let go.