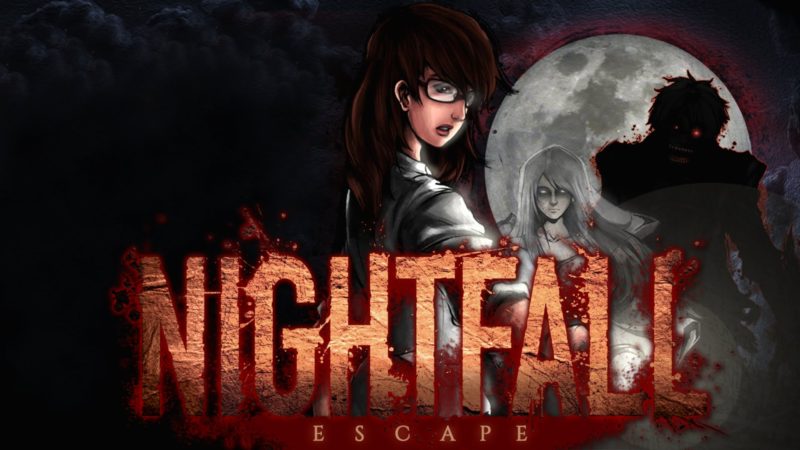 Nightfall: Escape is going to be one of those games that splits people into two camps. There is nothing between love and hate here. This is an offering from Philippines-based Zeenoh Games, and its indie roots show throughout. I liked this game, but there are several caveats before I recommend it to players.

Nightfall: Escape runs on Unity, but it is using one of the older renditions of the engine. The textures in the game are fairly low-resolution, and the lighting is simple to compensate. This plays well into the setting of the game, lending the whole thing a feeling of nostalgia where budget constraints kick in. The team put most of their graphical efforts into creating a large map and nearly a dozen enemies, and that effort pays off. With the variety of dangerous to avoid and large spaces to explore, the game feels fully realized despite its shortcomings. 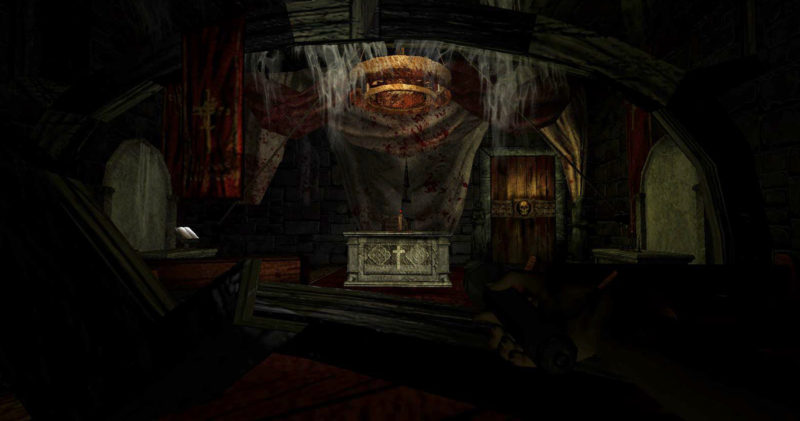 When we speak of shortcomings, there are a handful to discuss. You will not play through Nightfall: Escape without encountering a few hiccups. Most of them are enemy AI glitches that cause enemies to get stuck in walls. Since the focus is on eluding enemies instead of facing combat, this works out in your favor often. Some of the glitches are less endearing, with the occasional doorway not functioning, your character becoming stuck in place, or items not picking up when they should. When dealing with timed encounters or long mazes, this becomes incredibly frustrating.

Part of the frustration of Nightfall: Escape is that there is a single save point in the main area of the game, and you need to backtrack before exploring any new area to save. The save is instant, which is nice since there are enemies in the area that you need to avoid. All of the enemies in the game can kill you with a single hit, so backtracking to your safe area is not always an option. The only other save point is near the beginning, and also requires doubling back to save during the early part of the game. 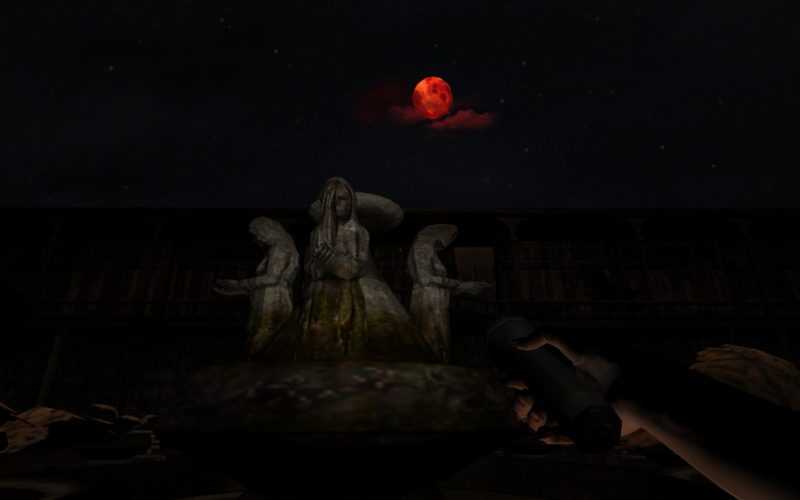 The objective in this game is to explore a haunted mansion and collect the pieces of a puzzle. You can choose the order you’d like to tackle the game’s world, since most are unlocked with keys found early in other areas or in the main halls. The game is heavy on puzzles throughout the mansion, and sometimes it makes sense to leave a particularly frustrating area behind and come back to it later. This gives players incentive to stick around, and eliminates the roadblocks linear puzzle games create with difficult riddles.

After a few encounters with enemies, sneaking past becomes easier and the game becomes much more fun. There are still glitches to contend with, but the wide area and non-linear story make the game easy to enjoy. The sound effects enhance the nostalgic feel of the graphics, and once you settle in, it feels like playing a good game from the early 2000’s. The cheesy voice acting rounds that nostalgia out nicely, fitting right in with the best of early 2000’s bad dialogue. At times, the game feels almost too familiar. The premise feels very much like a regional spin on DreadOut, and the graphics and sounds feel like a mid-series Silent Hill. While I thoroughly enjoy the amount of backstory and detail put into the characters and enemies, I would have liked to see the game step a little more into its own realm. 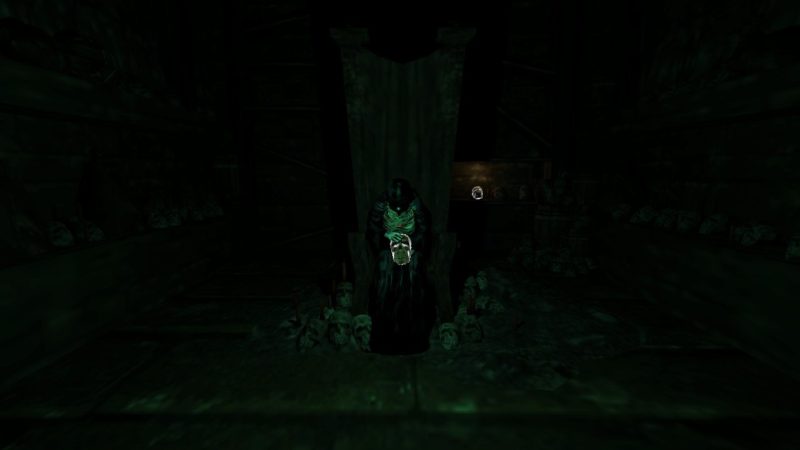 The parts of Nightfall: Escape where the developers did their own thing are excellent. The game has a long labyrinth section that requires trial and error, evasion, and hunting. That section is frustrating in the right way, with every choice weighed against you. There is no running back to save after each portion, so players must maintain their focus to stay alive. The areas that require combat are also fun, with interesting combat mechanics that bring puzzles into play during battle. These elements help set Nightfall: Escape apart, and the team did a great job of bringing them to life.

It should be said that the cutscenes in Nightfall: Escape are fantastic. Done in anime comic-style art, they tell the story of the game in a beautifully appropriate way. Easily the best part of the game is the cutscene animation, which I would love to see as a visual novel. The drawing style and compelling story beg to be continued after the credits roll. Much like I felt when I finished DreadOut, I can’t dislike Nightfall: Escape. I think that the game has a great premise that has not been ‘done to death’, and I would like to see more funding reach these small indie teams in Southeast Asia. There is a spark of something here that needs to be nurtured. Nightfall: Escape is available for PC, Mac, and Linux on Steam.