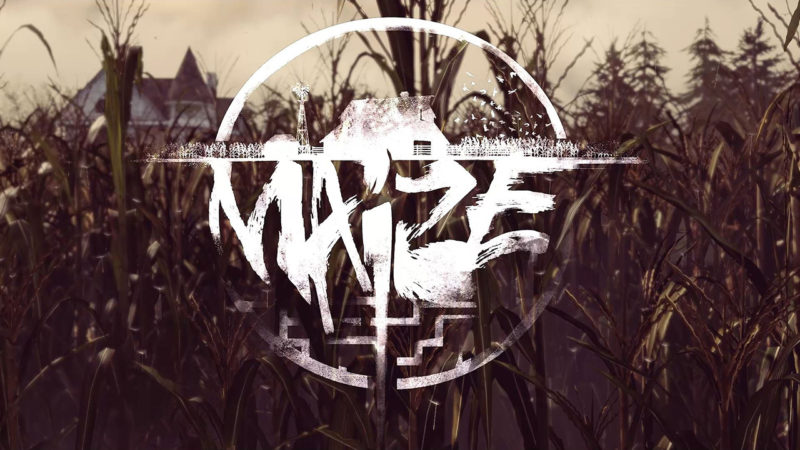 Current mood: What in the hell did I just finish playing? I am not sure how to start this, so how about a quick synopsis: The US Government wanted sentient corn to use as soldiers, and it hired just about the dumbest ‘scientists’ it could find. Hilarity ensues.

It is not often we get to review comedy here, and Maize provided a welcome break from the endless parade of dark games with dead kids and spouses. I’m always down for a good scare, but sometimes it is nice to be handed a laugh at the expense of horror games that take themselves a bit too seriously. Much like Slayaway Camp, Maize shows that it can be fun to be intentionally so bad it’s good. 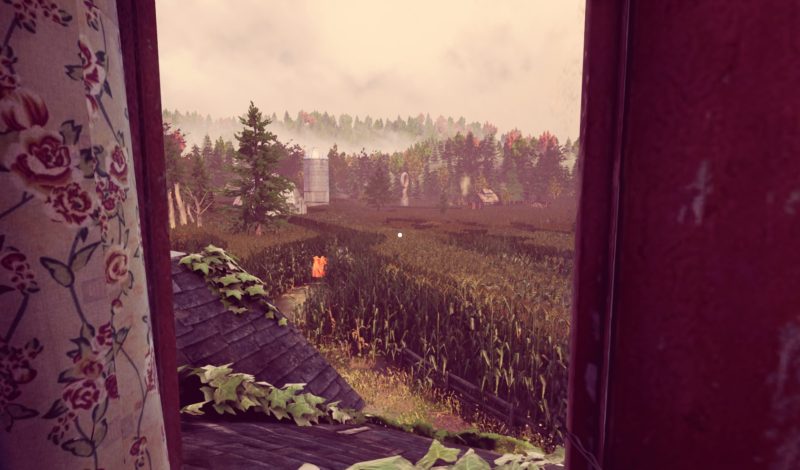 Despite its comedic premise, Maize is full of horror tropes. You’re set down on an abandoned farm in the middle of nowhere with no context, and you must make your way through a maze of corn to the old farmhouse. There, you will find a plethora of weird puzzles that help you progress, eventually unlocking an underground research complex. That complex is filled with sentient corn, foolishness, and notes back and forth between the two lead scientists. Your only help in all of this is a Russian animatronic teddy bear and corn that ranges from daft to belligerent.

As a mute character set into a corn maze with no prologue whatsoever, it is your job to find out who you are, what is going on, and how to get the hell out. You have to solve strange puzzles to progress, and the story only gets weirder as you go. There are friends to be made along the way, and allies among the sentient corn. While they can be hostile, they understand that the world will not accept them. They’re trying to escape, too. They’ll help… as much as sentient corn can. 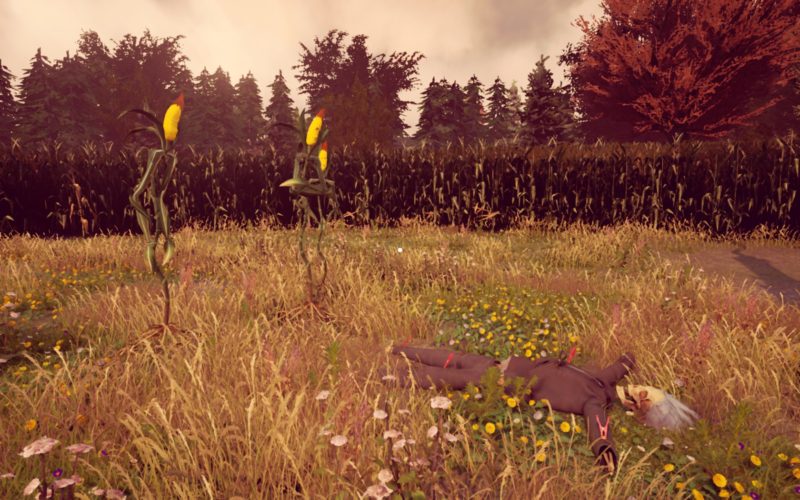 Maize wound up being a comedic adventure game that pokes fun at all things horror, which is a huge relief. I started out with the synopsis about sentient corn, and was sure that Maize was going to take itself entirely too seriously. It doesn’t, nor does it fall into the groaning, stupid humor I’ve come to expect from American comedy. It’s reminiscent of Monty Python or The Gods Must be Crazy, turning out to be a real treat.

You’re not going to be scared in Maize. This is the Scary Movie of games, picking on a genre that tries too hard to be serious while retelling the same four storylines. The puzzles are unique but not terribly difficult, though there are a few “what the fuck should I be doing” moments. Often, those moments come when you are locked in a room with three unrelated items that have to get you out. In the most tense of these, you have to beat a timer to restart a shoddy nuclear reactor. 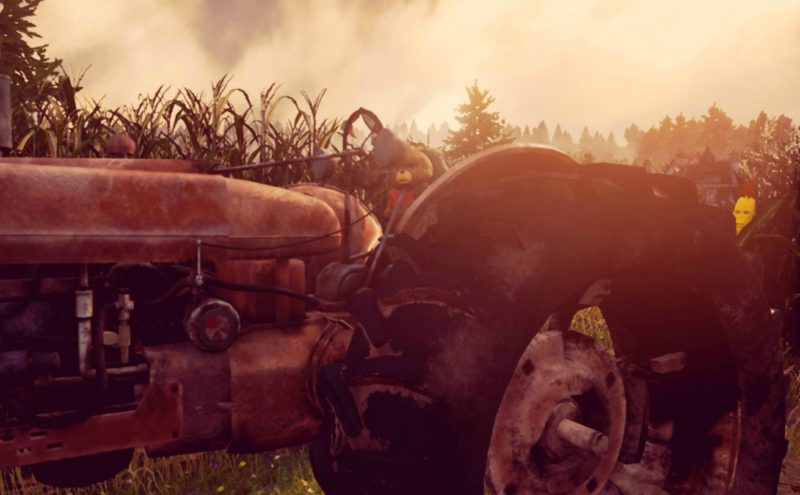 The one thing you won’t see in Maize is combat. The puzzles and ongoing hilarity keep it out of the territory of a walking simulator, but you don’t wield weapons to defeat your enemies. The few times you do engage in battle, it’s a dance-off. Get those arrow fingers ready, because you’ll be dancing for your life.

Maize is good fun. It’s an incredibly funny spoof on horror, from the start to the twist ending that leaves you laughing and thinking ‘I am going straight to hell for that.’ While you will not be afraid or tense in the three hours it takes to complete, you will have a good laugh at the expense of Very Serious Games. I had an absolute blast, despite being sure I would hate this game. The $19.99 price tag is a bit steep, but the beautiful graphics, a great soundtrack, and the Quantum Conundrum-meets-Scary Movie storyline make it worthwhile. Pick it up; you’ll be glad you did.