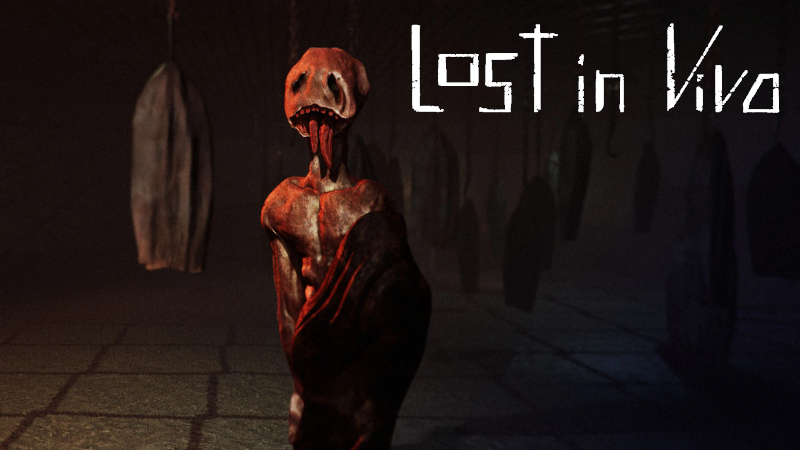 A lot of developers strive to emulate the classic survival horror experiences that many of us grew up loving. Unfortunately, a lot of these games fall short of that goal, either because they lack the technical skill or because only the most surface-level elements are carried over. Fortunately, Lost in Vivo from independent developer KIRA is not one of those cases. 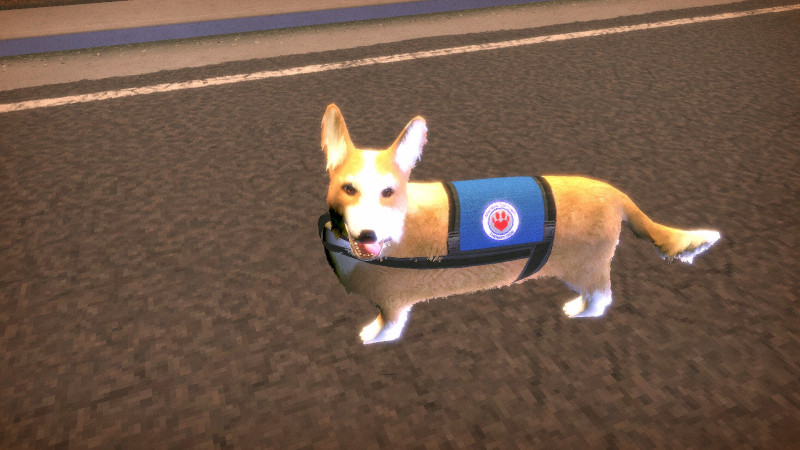 Lost in Vivo begins with you taking a casual stroll just before a nasty storm hits and sweeps your service dog into sewer drains. Of course, as a loving corgi owner, follow suit. As the chase continues, the sewer slowly transitions into a more surreal and unwelcoming world. While the narrative is not explicit, it becomes apparent that the forthcoming adventure is about a lot more than a lost doggo. If you’re someone who really enjoyed Silent Hill 2, don’t bother reading the rest of this review, go buy Lost in Vivo.

Lost in Vivo bears a strong PS1-inspired aesthetic, which is not only visually pleasing but also serves to heighten the game’s horror. While some of the monsters miss the mark, most of the enemies are memorable and scary, especially in the latter part of the game. Their designs emphasize body horror, and the “blockier” art style adds an unnatural element.

Even outside of combat, Lost in Vivo’s soundtrack (which is heavily inspired by the works of Akira Yamaoka) regularly creates a constant sense of atmosphere and tension. In terms of presentation, especially in how it complements the horror, Lost in Vivo knocks it out of the park. 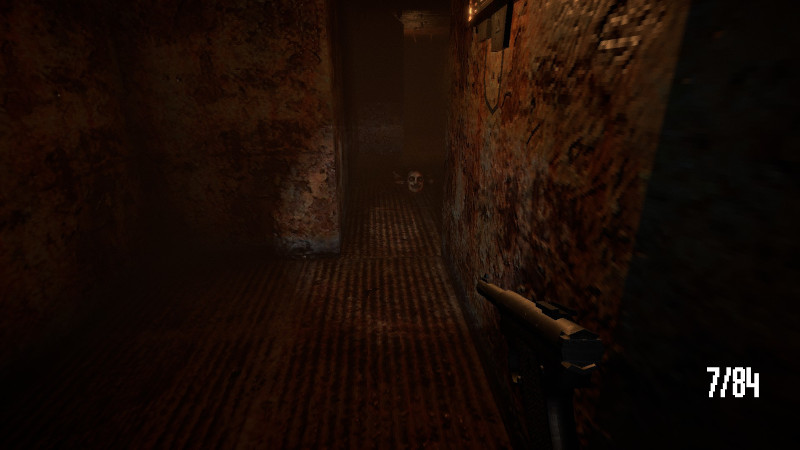 The gameplay is adequate; players acquire various melee weapons and firearms throughout the game, and ammo is rationed out reasonably well. As a result, the game manages to strike a good balance between never feeling too empowered nor completely powerless. However, there is an unfortunate twist. Unlike the classic survival horror games which it draws a lot of inspiration from, Lost in Vivo features regenerating health. While the regeneration is pretty slow, it, unfortunately, doesn’t make up for how forgiving this makes combat. Health being a limited resource would have brought Lost in Vivo to the next level, but luckily the effect of this shortcoming does little to sink the overall experience.

Thankfully, Lost in Vivo’s horror isn’t entirely dependent on enemy encounters, as the game has tons of scary tricks up its sleeve that it makes smart use of. 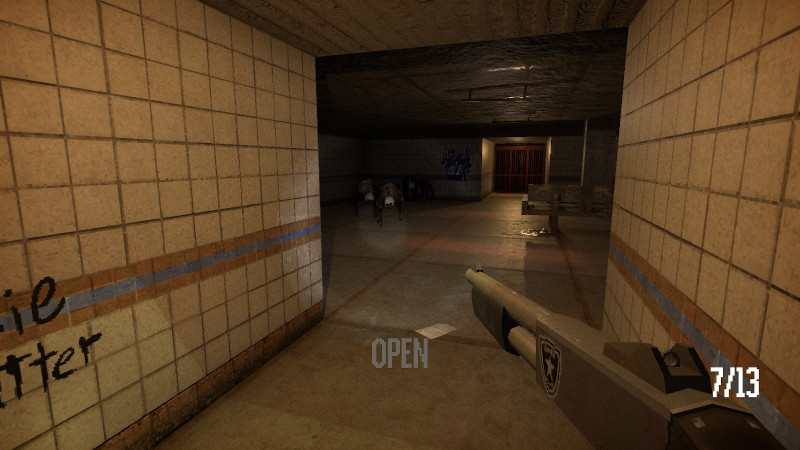 Lost in Vivo offers additional content outside of the main game, including various ‘lost tapes.’ These VHS tapes act as optional levels offering seemingly disconnected scenarios. Beyond that, there is a surprisingly immersive rogue-like mini-game and a lo-fi inspired ‘car-ride’ level. One of the New Game plus rewards offers a random enemy mode featuring unique monsters, adding a bit of extra tension to repeat playthroughs. Long story short, you’re getting your money’s worth for the $12 asking price.

In conclusion, Lost in Vivo is really good. The few hiccups found here pale in comparison to everything the game does right: great enemies, heavy atmosphere, a compelling soundtrack, and a fantastic understated story. Lost in Vivo is a short but sweet experience that all psychological horror fans should play.