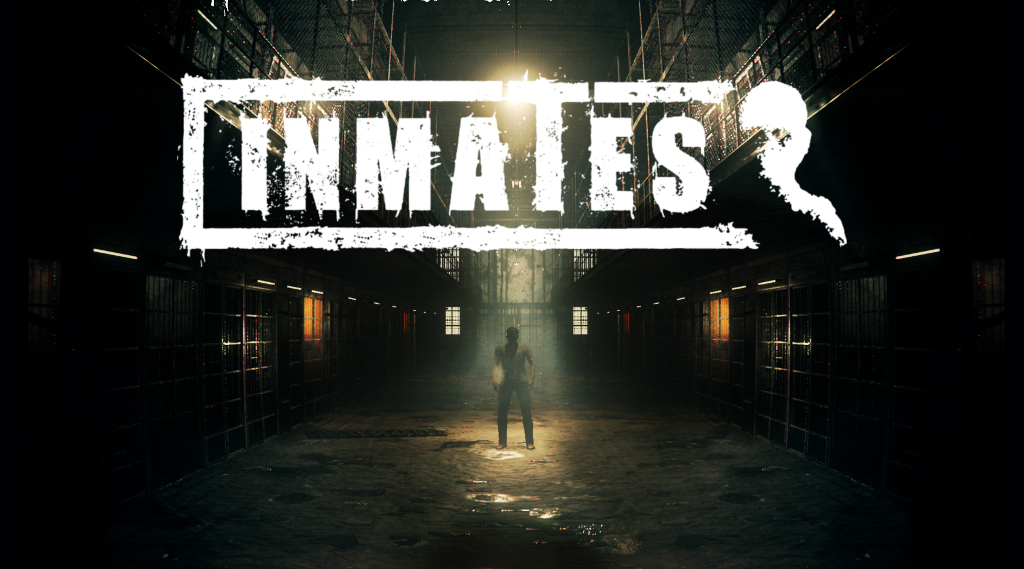 The first thing I thought of as I got acclimated to the prison Inmates takes place in is the penitentiary Rick Grimes and his followers holed up in during the third and fourth seasons of The Walking Dead. In fact, the dark, decrepit cell blocks are almost identical to the one that his upper echelon slept in. Inmates goes for a more psychological take on horror, for better or worse, but at times it manages to be just as effective of a setting. I was excited to explore this environment, to say the least, and I’m happy to say that despite a few stumbles, the journey Inmates presents is one worth taking.

Inmates is focused almost entirely on a man named Jonathan who wakes up at the bottom of a sprawling spiral staircase. As I slowly made my up the staircase as Jonathan while the game’s intro credits faded in an out, I noticed that the game was made by one man, Davit Andreasyan. Again, there are both benefits and pitfalls that come from this, but it’s extremely impressive how much he was able to pull off here. 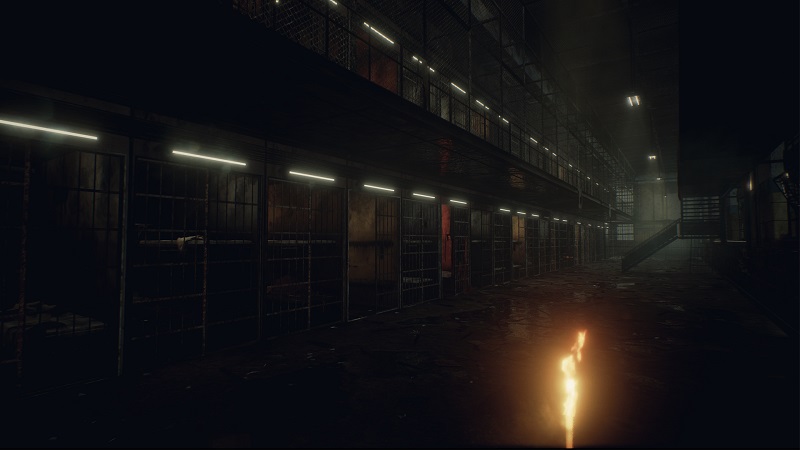 The setup is pretty simple at first. A crazed guard named Roy is hunting Jonathan down, and he’s able to piece things together thanks to a journal left behind by a child who calls Jonathan’s wife ‘mother.’ As time goes on, the story thins out; I thought I had it pretty nailed down, but towards the end of the game it goes places I genuinely didn’t expect it to.

There’s a fair bit of voice over in Inmates, and while the writing is actually pretty solid throughout, the delivery needs work. Some of the localization doesn’t do Jonathan’s voice actor any favors, but there’s just something uncanny about the way he speaks that makes it hard to connect to what he’s feeling.

Inmates’ biggest success is its sense of world building and atmosphere. It was developed in Unreal Engine 4, and it shows. The walls are dirty and more often than not covered in scratchy messages written in blood. The lighting is superbly oppressive, almost always giving you just enough light to be able to see what you’re doing but it leaves corners dark enough that your eyes will start playing tricks on you. There’s a mechanic that allows you to use matches to light up dark corners, but they’re limited, so I spent the entire three-hour experience using them sparingly only to find that I was overly conservative. 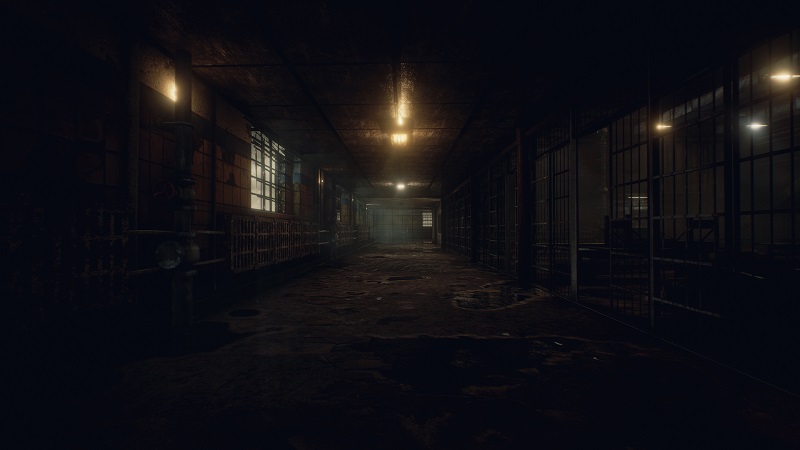 The main hook of Inmates gameplay is a mix of Metroidvania backtracking and simple puzzle solving. The vast majority of the puzzles are extremely simple and just involve you looking around to find a note or a solution written on a wall, but a couple are so simple that you feel like the solution can’t be as easy as it truly is which results in aimless searching around for contextual clues. For example, there’s a room where you have to walk over a thin stone bridge, bodies hanging all around you. On the other end of the room there are some switches lined up connected to a door. Since some of the bodies are facing up and others down, you would think that they’re giving you clues on what order the switches should be in. I won’t spoil the answer, but it’s significantly easier than it seems.

Unfortunately when I played through Inmates, Jonathan’s walking speed was horrendously low. As I said earlier, there’s a ton of backtracking throughout the game –I audibly groaned a few times toward the end when the story started to pick up its pace, wishing Jonathan would do the same. Recently the game has received a patch that improves the walking speed dramatically, and even though it will probably decrease the overall playtime by a large margin, I think the game is overall better for it.

Despite the astounding environmental visuals, the character models are laughably bad. They really aren’t even up to par with games from the PlayStation 2 era of gaming, and when you see them walking around the immaculately detailed prison they inhabit, it’s impossible to feel fear in any sense of the word. The graphical discrepancies are especially apparent whenever Roy is on screen. At first it’s confusing since you’re told to avoid him every few minutes, but I soon realized that letting the goofy-looking guard capture me is part of the story. 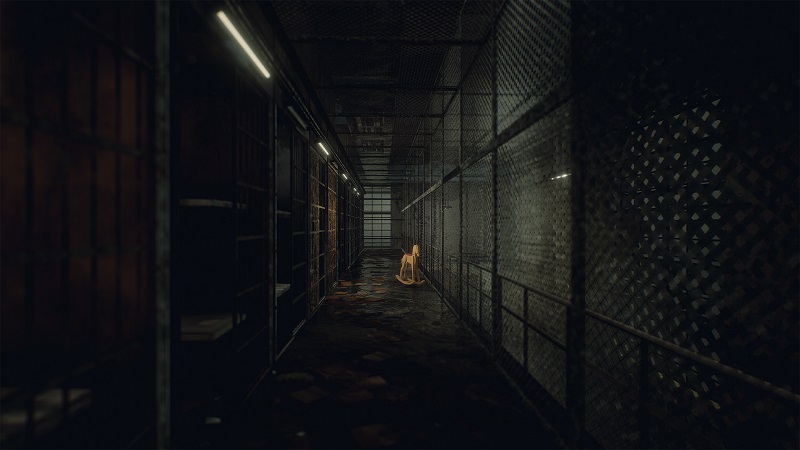 It seems like combat-free horror simulators are popping up more and more on Steam, and I’d be lying if I said I wasn’t feeling a little fatigue at this point. Even though it varies wildly in terms of quality, I’d be lying if I said I didn’t have a good time making my way through Inmates. If you can put up with some subpar voice acting and laughable NPC models, there are more than a few aspects of Inmates that’ll definitely creep you out. There’s just something inherently creepy about prisons, and this game captures that feeling better than any I’ve played in a long time.