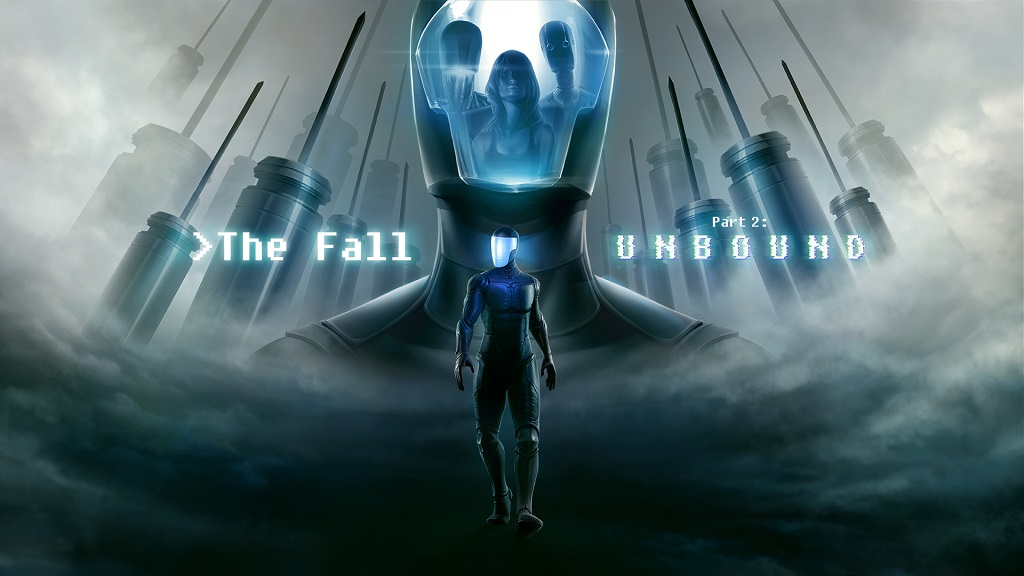 The Fall Part 2: Unbound picks up almost immediately after the shocking events of Over The Moon Games’ 2004 original. Once again you play as A.R.I.D., an artificial intelligence inside a high-tech combat suit. Unlike the first game, which saw A.R.I.D. trying to do her best to save the human she believed lay unconscious inside the suit, this time she’s on her own. She spent a whole game overriding her programming to do whatever she could do to help her human (Isaac Asimov be damned) and ended up shattered by it in more ways than one.

This is the point in the review where I tell you that if you haven’t played The Fall, you should get right on that. It’s a shocking, dark, and a surprisingly deep game that sticks with you for much longer than you’d expect for its short runtime. There are many games that try and tackle the nature of humanity and what it means to choose your own fate (Soma, Prey, Bioshock, etc.) but The Fall offered a look into what it means to gain consciousness. You watch an AI do everything it can to live up to its rules and become more lifelike at every turn. At the same time, it is a dark, dark game, and the world A.R.I.D. explores lifeless and full of horrors. It is a dead world, one that perhaps needs something new inside of it. As for how it played, the original is as much Metroidvania-style action as it is point and click adventure game. You go around attaining new abilities, fighting enemies with your gun with liberal use of a cover system, and finding clever new ways to open up new areas and deal with foes. 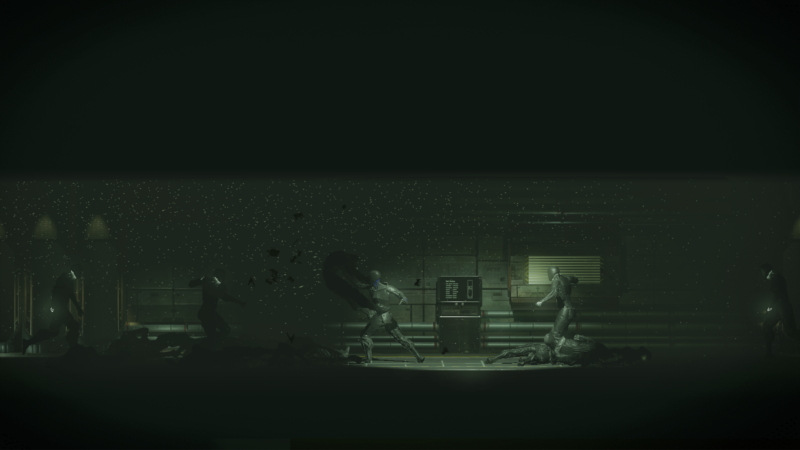 So that’s why it’s a little shocking to find that The Fall Part 2 plays almost nothing like the original. The sequel completely scraps many of the gameplay mechanics from the previous game, but there’s a reason- it’s now almost completely a point and click adventure game. There are a few battles where you fight viruses with your gun, and a few hand-to-hand battles are fun if slight. But the story is king here, and you won’t miss the cover system or rampaging robots. The characters may be artificial, but they’re incredibly well-developed, something that’s essential since you’ll be spending much of your time trying to figure out what motivates them to override their programming.

See, A.R.I.D. has become a bit of a villain in this game. Now abandoned of her body, she’s a digital being stuck in the network that has given herself just one new rule to follow — “save myself.” To reclaim her physical form, she’ll do anything she has to and will step on anyone in her way. This also means that while this is a game with dialogue options, you generally won’t be able to pick anything she doesn’t agree with. She will override your choices as well.

A.R.I.D. manages to find other hosts to further her agenda. Her first is a dainty Butler in an abandoned mansion, a caretaker of a wealthy couple who doesn’t seem to get out much; that’s because they’re dead. The Butler is stuck in a loop caring for them, not concerned with the stench from their bodies or the hundreds of teacups stacking up around their lifeless forms. A.R.I.D. has to break him out of his loop, no matter how much it hurts him to realize what has happened to his masters. 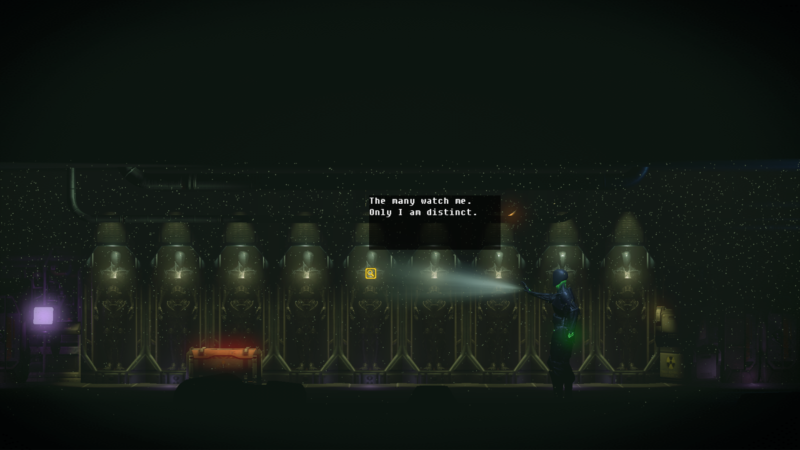 There’s a similar situation for a combat drone called simply “One,” which she infects. One has somehow broken off from an army of combat drones and prides himself on his individuality and combat prowess — it’s here that the few action sequences take place. But once again, his individuality doesn’t jive with your needs, and you set him on a quest to help you. If he ends up a mindless drone like the rest of them, that’s his problem.

The last character you’ll control through A.R.I.D. is the Companion, an artificial sex doll for a corporation. Her purpose is to make people feel good, but she can psychoanalyze people and see what they really need. You convince her that you are the one that needs help and use her for your means.

You can see how this game goes to darker territory than its predecessor. The fact that they’re AI and technically not alive might be able to make some of you feel better, that is until you start getting into debates about what consciousness entails. This is a game that asks all these hard questions and doesn’t provide easy answers.

The obvious selling point of The Fall Part 2 is the same of any sequel, and that is of “more.” There is more story, more playable characters, better graphics, more gameplay time. You’d be forgiven for expecting this sequel to end quickly, as the original game can be completed in three to four hours. Yet, when what you assume is going to be the finale finally comes, you will find that this is the moment that the real game opens up. I would ruin the impact by revealing what happens, but it switches everything on its head and makes you reconsider everything you’ve done up to that point. Or, at least, find ways to cope with your actions. 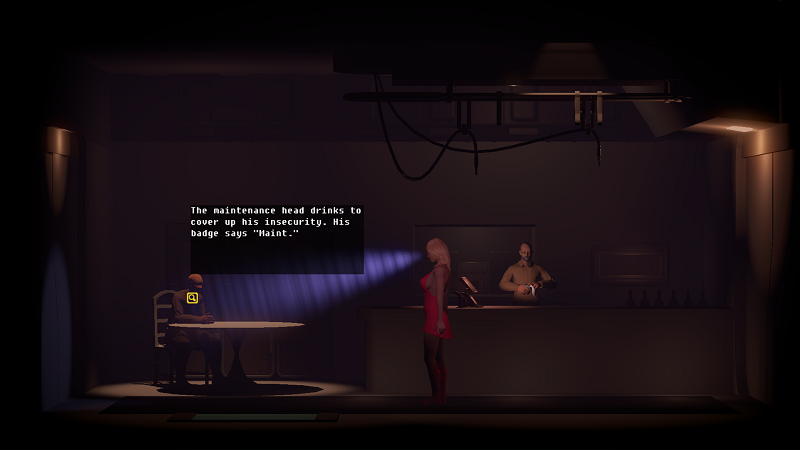 There are a few missteps. Some of the puzzles can be as obtuse as they were in the original, and the game does suffer from an acute case of BioshockFinalBossitis(™), but this is a thoroughly satisfying experience — one that will haunt you. It’s a game to digest and mull over slowly, and it features a story that sets itself up for more. The Fall will be a trilogy when all is said and done. I still can’t tell if it’s going to be uplifting or crushing. With AI freed of their programming, unbound, anything can happen.

A PS4 review code was provided by the developer.