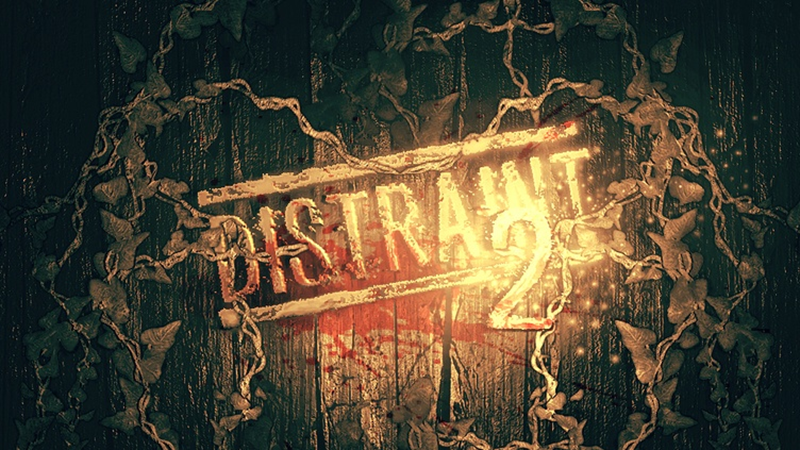 After the bleak ending found in DISTRAINT, creator Jesse Makkonen has crafted a sequel that hopes to give some more closure to our protagonist’s outlook. Nearly two years later since the original 2D horror title graced PC and later mobile, we’re going to find out if this follow up will seize players like the first.

Coming in at nearly the double the length of the original (so now two hours long), DISTRAINT 2 puts us back in the role of Price, a property reclaimer who decides to commit suicide after making some soul-draining life choices in the first game. Now wandering through a nightmare of tangentially connected dreamscapes, Price will face different aspects of his emotions and see if he can turn things around. Where the first game was pretty obviously segmented into different jobsites your protagonist had to…distraint, DISTRAINT 2 takes a THE EVIL WITHIN approach of short vignettes that leap around without logical permanence. This makes the storytelling structure a bit more convoluted but with the reoccurring characters you’ll encounter and the regular pace you meet new ones, it at least doesn’t feel random. Sprinkled throughout the 120 minute runtime are also flashbacks to Price’s youth that eventually key you in on a thematic (and literal) elephant in the room regarding the first title. 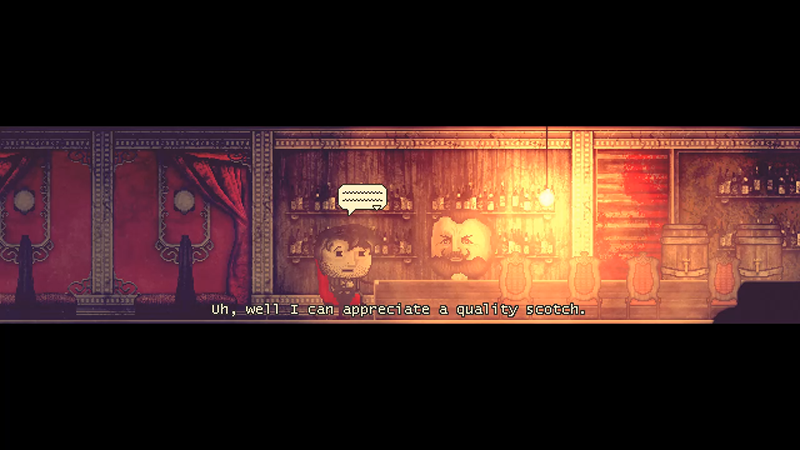 Like the first, each section of the game has obstacles that are simply addressed by interact with correct objects in the right order and then solving rudimentary puzzles or finding the right passcode to type in. Actual action is minimal in this game as there’s only a handful of times at I had to hide in predetermined closets from some ghoulish (and undeniably unsettling) apparitions. No actual skill is required aside from the patience to wait long enough for the dangers to pass by. Being placed on a series of sidescrolling locales that even loop; it become easy to get lost, but luckily each zone is so small that you’ll mental map them out in short order. The linear nature makes actual gameplay feel like you’re just going through the motions to progress the story so if you’re adverse to narrative-focused titles, this will not be for you. 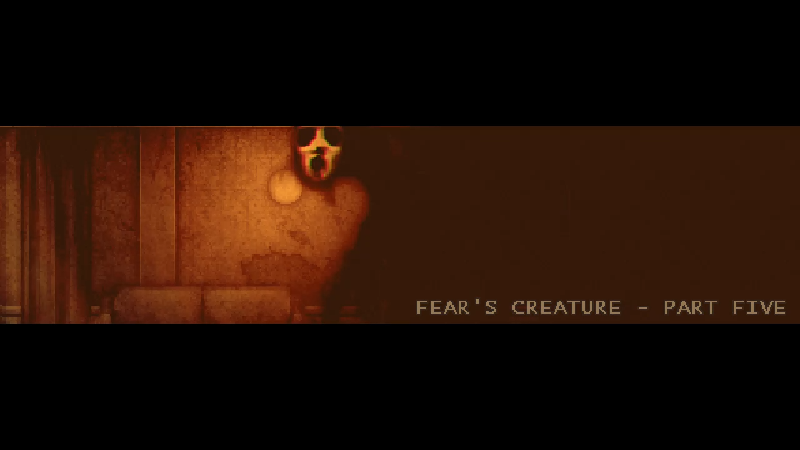 The aspect the game excels in is the presentation. Although based in lowres pixels, each character and environment you encounter will be slightly disturbing to say the least. The interior locales exude a dilapidated mystique that makes you feel like you’ll get tetanus or asbestosis if you stick around too long, and these are often juxtaposed with calming well-lit environments that are meant to put you at ease. The sound design is on point and often featured well layered ambient noise on top of eerie music. (Although some tricks are done like using shallow bath noises to simulate the paddle of rowboat.) While there isn’t too much in terms of actual frights (erratic jumps in noise and camera position are still plenty), the unsettling lighting and effects are masterfully done for something this small in scale. 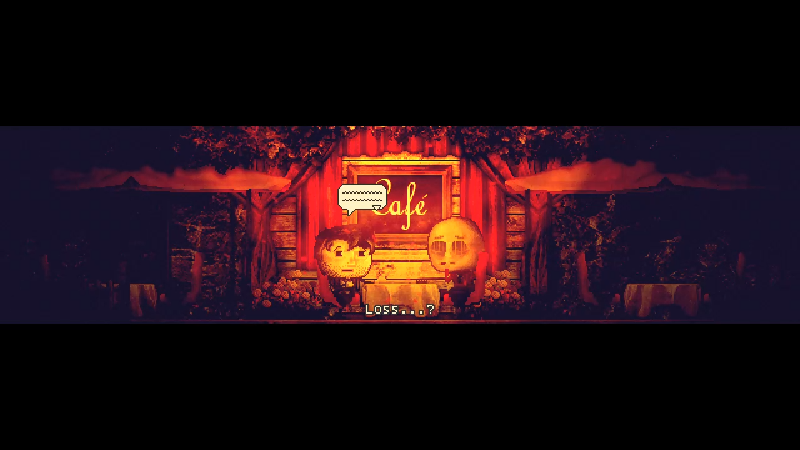 DISTRAINT 2 is an improvement on this first although despite being twice the duration, it’s a little less memorable due to its nontraditional storytelling. Where I can somehow recall the strange hospital visit and the odd drug trip to find hidden passages many months ago, I don’t know if I’ll recall much for the sequel in a few weeks from now. It does offer a satisfying resolution to Price’s whole purgatorial scenario so if you enjoyed the first game, you’ll want to see how it all wraps up in 2.

A review copy was provided by the Developer.