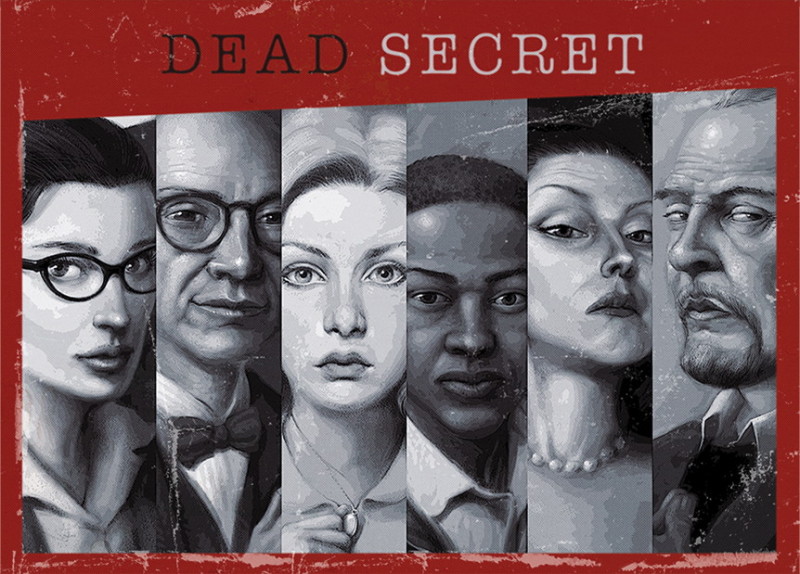 Another week, another point-and-click indie adventure to share. I have had the joy of playing Robot Invader‘s Dead Secret over the last couple of evenings, in stolen moments with a cup of coffee as I relax. While I can’t suggest holding a hot beverage in your left hand while you play this game as a way to calm those WASD fingers, I can strongly suggest indie game lovers check out Dead Secret. There are some jump scares, and equally tense moments as you play hide and seek with a murderer. Mostly, though, Dead Secret is a fun romp around a rural crime scene, piecing together the mystery surrounding a “natural” death. 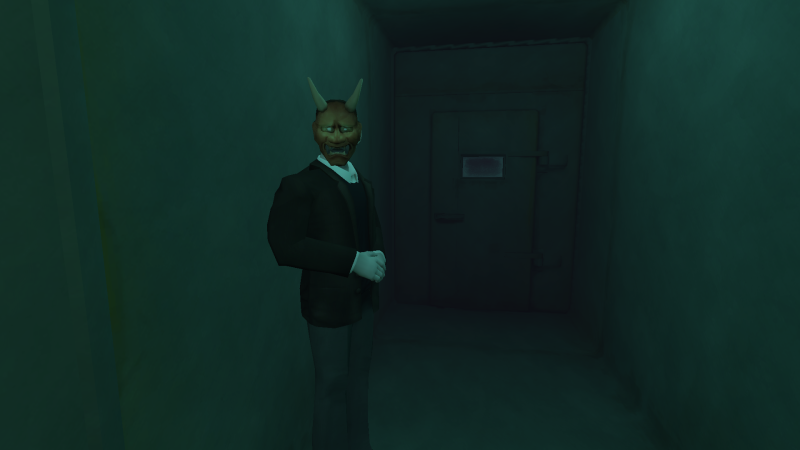 Dead Secret feels like a clever new take on the classic board game Clue, updated for a tech-junkie generation that would rather play solo than gather half a dozen friends around a table. It has enough clues to draw the right conclusion at the end, but leaves things ambiguous enough to choose the wrong suspect, too. There are five different endings, based on player choices at key points in the game, and you can reach all of them in about two hours of game time. The pacing feels perfect; all loose ends are wrapped up by the time the final ending is attained, without dragging things out past their expiry. The area is well-planned as well, with each room offering backstory and a puzzle for players to work out. The developers didn’t try to spread the clues in a sandbox, nor did they cramp it all into a tiny space. If we were to consider only the physical and storyline pacing of the game, this game would be a 10. 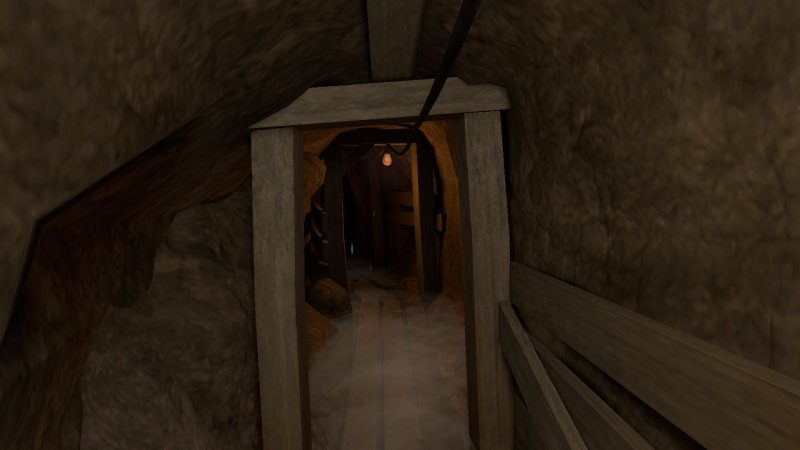 The music for Dead Secret is peppy and enjoyable, while the ambient sounds still manage enough dissonance to make you uneasy as you play. The only complaint I have about this game is sound-related, though: the voice acting is relatively flat, which wouldn’t be so bad if the audio production for her voice had been better. As it stands, the main character seems to be voiced by Siri. There are moments of inflection that let you know a human made these sounds, but most of the dialogue is broadcast from somewhere in the Uncanny Valley. I suppose I can’t be too upset if my single complaint about a game is the voice acting, but there is only one voice for the entirety of the game. It isn’t so bad that it detracts from the overall feel, but it could definitely be improved. The graphics are great, which makes up for the voice acting issue. The game renders well, runs smoothly, and has short, likable cutscenes that are well-placed in the storyline. 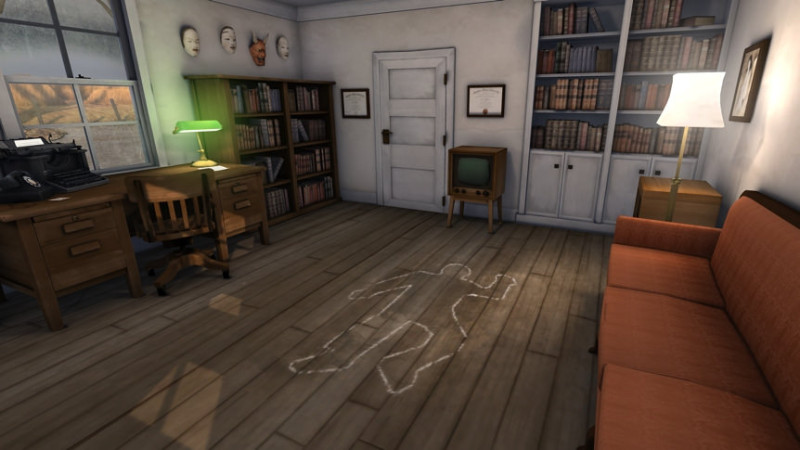 The storyline in this game twists quite a bit from beginning to end, and it is up to the player to figure out who the real killer is. You’re given plenty of clues, but they weigh nearly equally against every possible suspect. Only by playing through all of the endings can you discover the real story- one which was plausible, but maybe not the most obvious choice for what had occurred. It maintains interest throughout the game, but wraps up nicely in the end. All of the weird, disjointed quirks from the house come together as you progress towards the end, building through several revelations, and culminating in a satisfying ending. 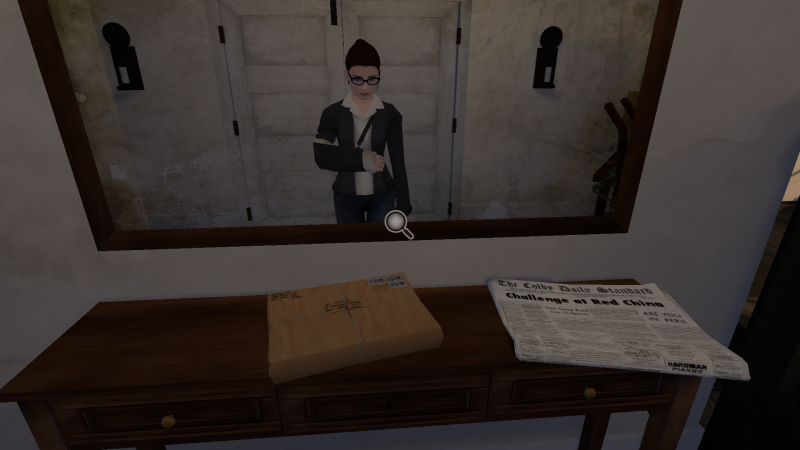 As a whole, Dead Secret is excellent at what it set out to do. If you are looking for a short game to play on a layover or between classes, and you don’t necessarily want to go so brooding and dark that you’re preoccupied when you finish the game, this is a perfect fit. You won’t be scared of the shadows when you walk away from the game, but you won’t be bored playing it, either. The jump scares are more jolting than frightening, and the story is bizarre and unsettling without making your skin crawl. The music is bouncy, the rooms are well lit and well appointed, and even the suspects seem like enjoyable people, save for one. I thoroughly enjoyed playing Dead Secret, and I would easily play the next game Robot Invader puts out based on my experience with this one.

Dead Secret is available on Steam and the official website for $14.99, with compatibility for Windows, Mac, and VR.