It’s common in the indie gaming world to hear people complain about the proliferation of point-and-click adventures, usually regarding their very short stories and scant attention to detail. Lately, it seems like a new breed of indie developers is determined to make something of the genre – well, something other than a joke. Enter Corrosion: Cold Winter Waiting by Viperante Games, which was provided to us to review by developer Dan Peach. This game stands out from the point-and-click crowd with an excellent story line, thorough attention to detail, and a sense of foreboding that settles in as you are finally getting to know the characters and their origins.

In Corrosion, you play a small town sheriff who is visiting an abandoned farmhouse on the outskirts of town before the onset of a heavy winter storm, looking for any clues about a disheveled pedestrian hit by a car whose last had been “Cold Winter Farm”. The storm traps you upon arrival, and until your team rescues you, you’re left to explore the bunker you’ve discovered below the farm. The secrets you unravel tell a tale of horrifying revenge and men gone mad. Only at the end of the game do you know who is responsible for the worst of these events, and why they’ve occurred, though that can’t bleach your brain of the thoughts the plot puts there. Ever wanted to think about physically torturing people to make suicide seem like their best option? This is the game for you! If I were not aware from our interactions that Dan is a great fella, I might be recommending a good therapist or three after playing through this game. 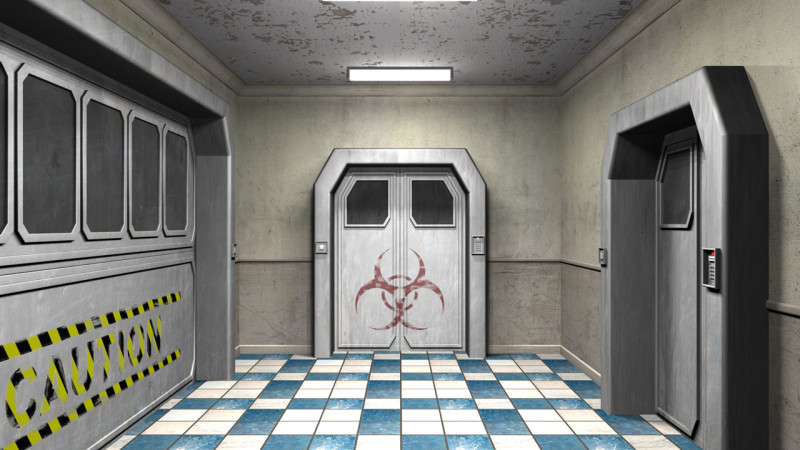 The first ten minutes of Corrosion are spent reading the backstory, exploring the beginning area of the main hub of the bunker you’re trapped in, and finding your feet within the game. Getting started with the first puzzle takes a minute, as you will very likely overlook a needed item a few times before it occurs to you what you’re intended to do. This happens several times in the game, leading to that lovely brand of frustration players only find when a games puzzles are actually puzzling to them. It is impossible to miss pieces of the storyline, as digging for information is often the only way to move forward, and you have to revisit the main control room in the hub to look at the map or security cameras. This works well for a story with many moving pieces, and manages to develop half a dozen characters fully through three intertwined storylines.

The game is extremely linear, but it does not hold the player’s hand at all. Players who enjoy being allowed to get lost in a game and left to figure it out on their own without help prompts will appreciate Corrosion. For those of you who want to play but don’t feel you’re up to figuring everything out yourself, this guide is straightforward and can be kept on a background window while you play to provide quick help when you’re frustrated. Note that the game pauses when you pull another screen forward, so you can’t scan the guide while letting a cutscene roll. 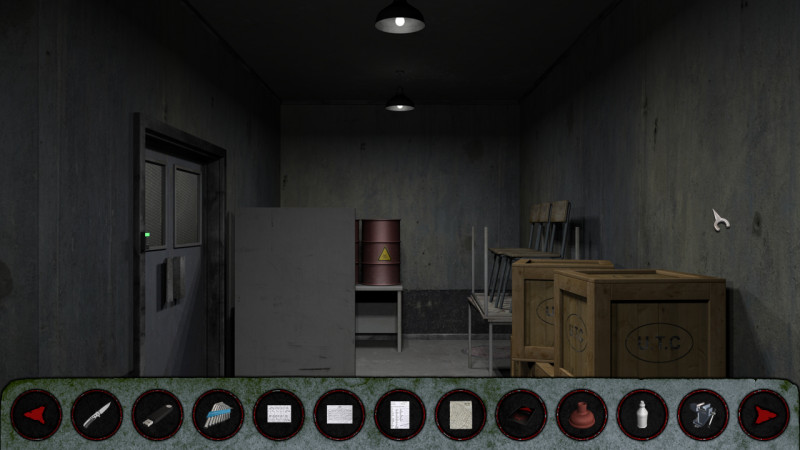 The inventory system and “use” buttons take a while to get comfortable, with items commonly dropping back into inventory while you’re trying to use them because you’ve pressed the wrong button or cycled through. Once you are accustomed to using the inventory and have your bearings in the bunker, though, you’re golden. The game becomes enjoyable and players can settle into the story and characters by the time they get through the first locked door. There is a timed sequence towards the end of the game that can be challenging to navigate via point-and-click controls, but the rest of the game plays smoothly despite the lack of WASD controls. I didn’t encounter any bugs or crashes while playing, and I ran the game on a laptop, Windows PC, and a low-resource Windows boot on my Mac. If what you’re playing on will download the game, it can certainly run it. 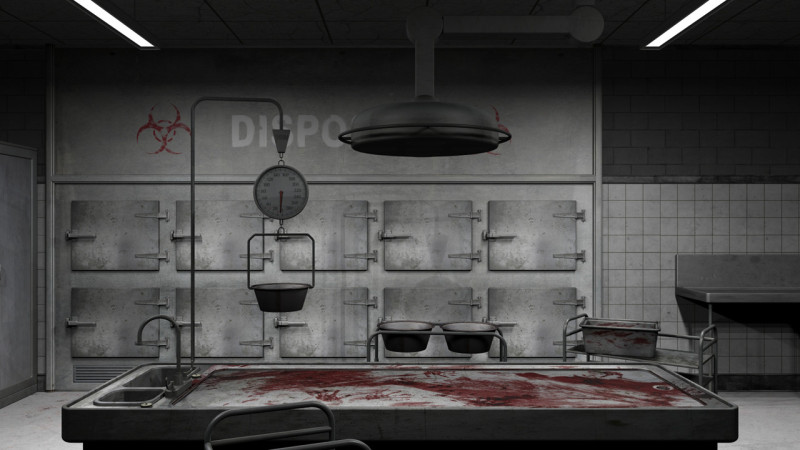 Overall, the game is a very enjoyable romp. It takes two and a half to three hours to complete, so it’s a great game for playing straight through as a break from other tasks. Corrosion is available for Windows only at this time, and can be purchased for $7.99 on Steam, IndieGameStand, or on the official website.