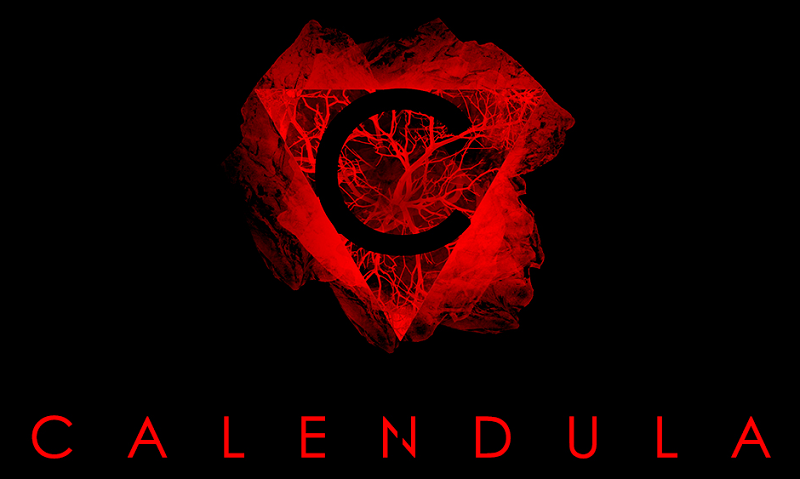 Calendula is “the game that doesn’t want to be played”. At least that’s what its developer Blooming Buds has been saying to describe the premise of the experimental horror title. One part clever puzzle game and one part surrealist horror, Calendula is a bite sized experience that revels in breaking the fourth wall. I started the game not knowing more than its basic premise, and upon completion I still wonder just what the hell the game was about, in regards to the narrative at least.

Upon startup of Calendula, players are prompted to enter their name and birth date. Once you attempt to press “New Game” is when the fun starts. Calendula is largely a series of meta puzzles tied to the main menu of the game. Once given a clue to the puzzle via an evolving poem of sorts, players must figure out what part of the menu will yield the solution, unlocking a save file to Calendula‘s “real game”. But we’ll talk about that aspect later.

Puzzles in Calendula are corruptions in the game’s code; code errors will prevent players from starting a chapter unless certain on-screen conditions are met, a password is found, or a setting has changed. One such puzzle requires players to adjust the game’s brightness so that the screen could darken and the secret would reveal itself via the game’s cursor acting as a light. Another puzzle demands that the game’s resolution is changed, fracturing the on-screen image into multiple, misaligned squares. Hints aren’t very vague, so it’s easy enough to know where you need to be to find a puzzle’s solution. The average player won’t bust their noggin on this one, but the game can be clever in how it masks its challenges and the means players need to take to uncover the answer. 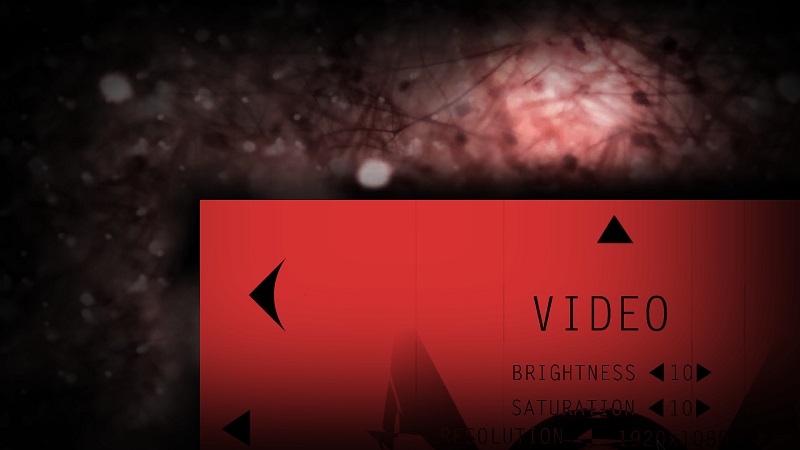 Once a puzzle is solved and access is given to the “real game” in Calendula, you’ll be greeted by one of several first person on-rails segments taking place in a surreal environment filled with simple geometry but interesting visuals. Blooming Bud filmed some live action scenes for the game, focusing on degrading objects or moving shadows, and other creepy things. For a game that’s 98% a menu screen, a surprising amount of atmosphere has been achieved. The studio’s use of visual effects is enjoyable as well, and many of the live-action scenes remind of the infamous video tape in Ringu and The Ring. Part of me still wonders if I’m due for phone call announcing my remaining days.

Now, my remaining question regarding Calendula stems from its ending, and I suppose I can’t outright speculate here without spoiling it. If you finish the game, come back to the comments to discuss it, please. 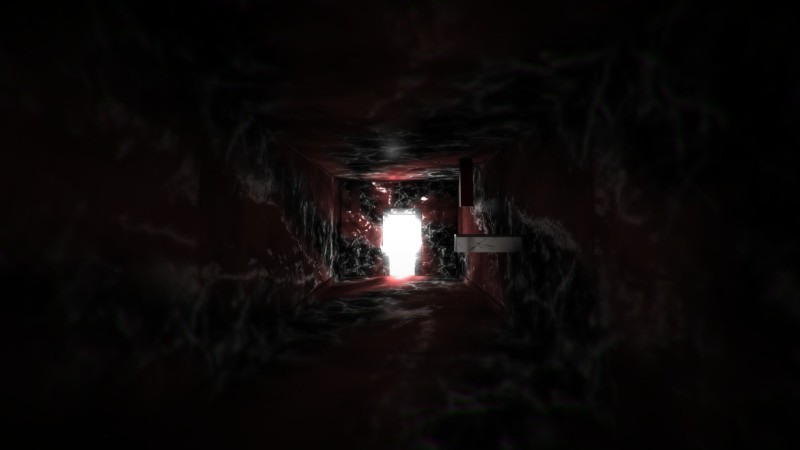 Calendula could have sufficed simply as an odd game within a game, an interactive creepypasta, but its narrative closes with an odd turn that feels a bit ostentatious. This doesn’t negatively affect the experience as a whole, but it did come out of left field as if the team wanted to wrap the game up with a suggestion that it’s all an allegory for something. If so, the puzzles may not have, but the symbolism went over my head. Perhaps it’s all in the name – Calendula – and has a cultural or historical significance I’m not aware of.

If you’re willing to drop around $7.00 for an hour or so of weirdness, Calendula might just float your boat.