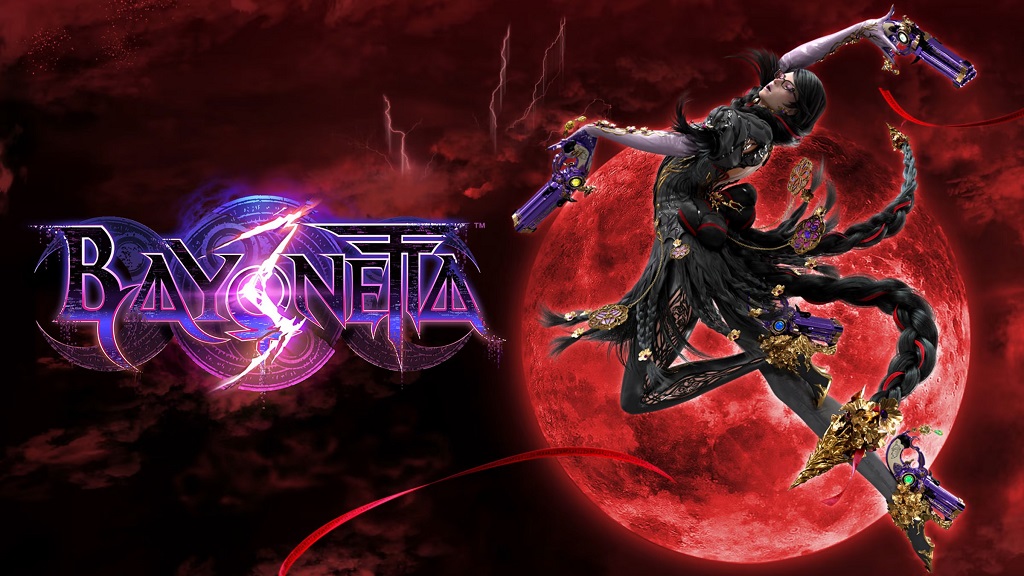 When the original Bayonetta was released back in 2009, it ushered in a new era of character action games at a time when the genre was starting to lose some of its spark. Developer PlatinumGames employed a dark fantasy aesthetic that combined gothic European architecture and twisted religious iconography with tongue-in-cheek horror to create a style all its own.

The titular dancing heroine and story that involves witches and demons became a huge success around the world and revitalized a genre that would come to prominence once again as PlatinumGames continued to create similar games and many other developers tried their hand at this genre in the following years.

When the series got its second entry in 2014, it felt like a slightly stagnant re-hash of what made the original great, with not much innovation in the gameplay, on top of being stuck on the relatively failed Wii U console for around three years. Its remaster on the Switch platform helped it to reach greater heights but still felt like a package that was lacking compared to its predecessor.

In 2017, Bayonetta 3 was announced, with a massive 5-year development after its initial announcement, leaving many tired fans to wonder if it could possibly live up to the legacy of the series and be worth such a long wait. Let’s take a look to see how it fared amongst the rest of the series and its modern peers. 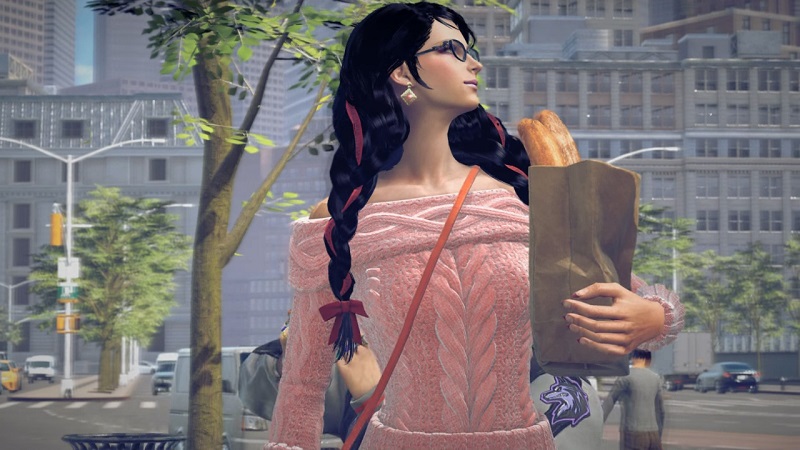 One of the main points to discuss with this style of game is, of course, going to be the action and combat, since it is the central focus of these games, and to put it bluntly, Bayonetta 3 truly excels in this department. While I and so many others had considered 2019’s Devil May Cry 5 (the series that Bayonetta creator, Hideki Kamiya also created) to be a crowning achievement of the genre that innovated and perfected what made this style so great, it feels like Bayonetta 3 did learn a lot from what DMC5 accomplished and was able to transpose much of it into Bayonetta 3‘s own gameplay. I suppose having Kamiya himself back as an executive director on this project did help to bring back some of the flair that made his games shine.

The combat and controls are extremely robust and have more options, moves, combos, and skills than any action gamer could ever hope for, and let every player fine-tune the game to their own play style. Aside from having many similar upgrades to its combat system (many that feel like direct transports from DMC5,) it also includes a new playable character for a good amount of the game, in the form of Viola, a young witch with multi-colored hair and a punk aesthetic who wields a sword and comes with her own unique play style and control scheme, and she makes for a nice break from playing as Bayonetta for a good amount of the game. 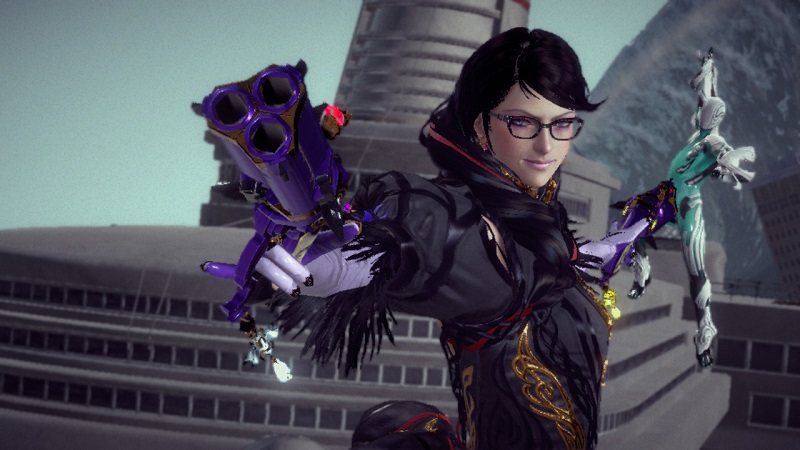 Not only do the standard character action mechanics work well and have a huge amount of variety among them, but the way the game is structured often makes each scene or chapter feel different from the next, constantly switching between what style of gameplay you’re experiencing with a high frequency, and it makes the whole experience feel like a rollercoaster ride that almost never repeats itself.

The gameplay effortlessly switches between standard Bayonetta action combat to driving mechanics, puzzles, shooting mechanics, forward-scrolling action (ala Space Harrier,) shmups, arcade stealth-action, and so much more between all of its chapters, which effectively rectifies one of Bayonetta 2‘s biggest downfalls, which was the feeling of repetitiveness setting in part-way through the game. Its massive set pieces and spectacle generally impress from start to finish, with the scale of everything you see consistently causing awe and wonder.

All of these things come together to create one of the most exciting and high-octane action games in recent years. Without a doubt, it’s a joy to play for its many hours of gameplay. 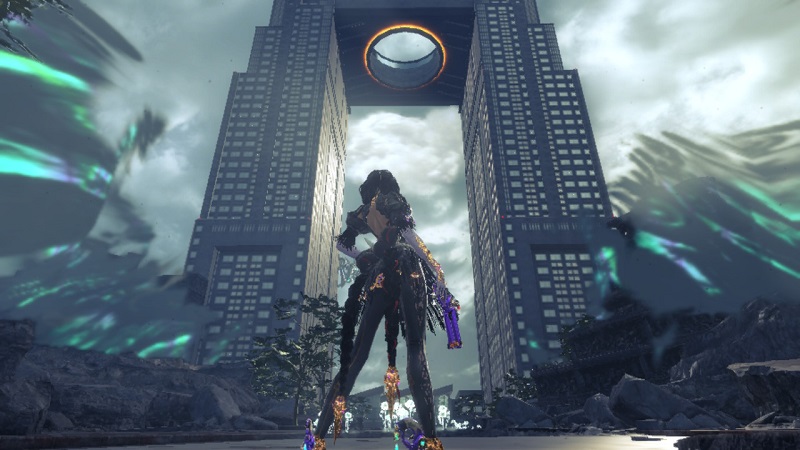 The art style and aesthetics here are also generally very well-crafted across the board, with a few small exceptions. All the new costumes for Bayonetta as well as the new demons and environments are very well-designed, even if they are missing most of the original gothic feel that gave the original Bayonetta its tinge of horror underneath the surface. While the art style has shifted more to a high-fantasy style, it’s still gorgeous and visually arresting to look at, with the exception of many of the enemy designs.

The standard enemy designs are very uninspired and typically don’t leave you much to look at besides two-tone basic enemies without much personality or creativity compared to the enemies from the previous games. Even though a few of the enemies from previous games do make some cameos here and there, they’re few and far between, with the main selection of enemies being nothing but boring fodder. 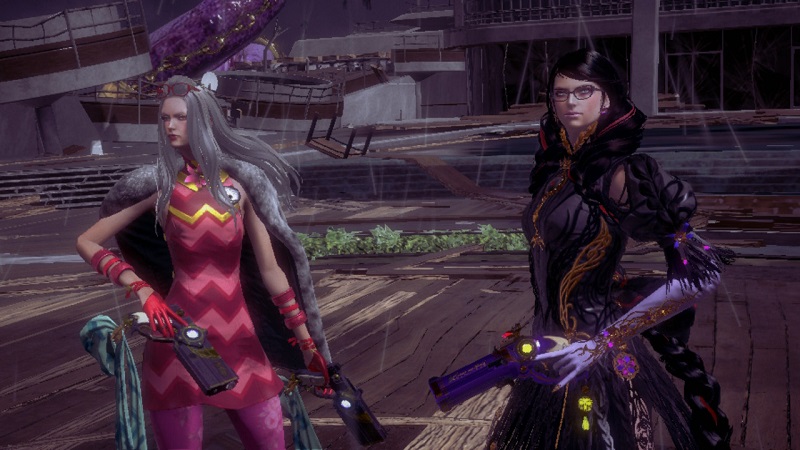 While the story is ultimately pretty inconsequential to the game overall, being an over-the-top character action game, you do have to sit through several hours of cutscenes on a first playthrough, so it’s worth mentioning anyway.

The story is easily one of the least enjoyable parts of the package. PlatinumGames decided to regurgitate every lazy, no-stakes storytelling technique from the modern Disney/MCU playbook to make a story where nothing of real consequence ever happens and any major development can be explained away with a mundane “multiverse” explanation. Aside from this, where the characters previously had a bit more personal style and flair to their dialogue, they all feel like toned-down, play-by-numbers versions of their previous selves. They’ve all lost some of their uniqueness in favor of catering to the biggest mainstream audience and sounding like cookie-cutter superheroes most of the time.

The voice acting that goes along with the storytelling also falls a little bit flat. Bayonetta’s long-time voice actress has been replaced and now she feels fairly wooden and unnatural. Additionally, newcomer Viola has a large amount of cartoony cringe and sounds relatively amateur for most of her lines. Overall, the story cutscenes just leave a ton to be desired and were something I skipped on subsequent playthroughs. 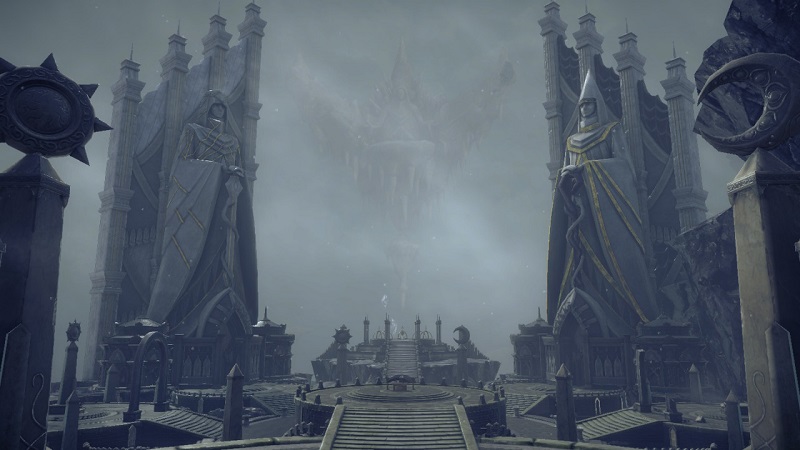 Moving on to the technical aspects, there’s a lot to talk about here, starting with the controls. The controls manage to stay snappy and feel responsive throughout, even if the framerate can get inconsistent as the Switch struggles to maintain its target of 60FPS for this game, which is a testament to how much work must have gone into the optimization here to get the Switch to output a game that’s as visually impressive as Bayonetta 3 with what limited power it has. While the camera itself can be a little bit of a nuisance from time to time and puts massive enemies or objects right in front of the camera, obscuring your view of the combat, it’s not often enough to kill the experience.

The game’s visual performance is a very mixed bag with a lot of caveats, starting with the previously mentioned inconsistent framerate. While the game never really dips into sub-30FPS at any point, the inconsistency can be a little jarring when the framerate is fairly regularly bouncing between numbers in the 40-60 range. While most average players may not notice, it can be a bit of a bother for those who are paying closer attention, and these issues are fairly standard across both handheld and docked modes, with only a slight resolution difference between them. 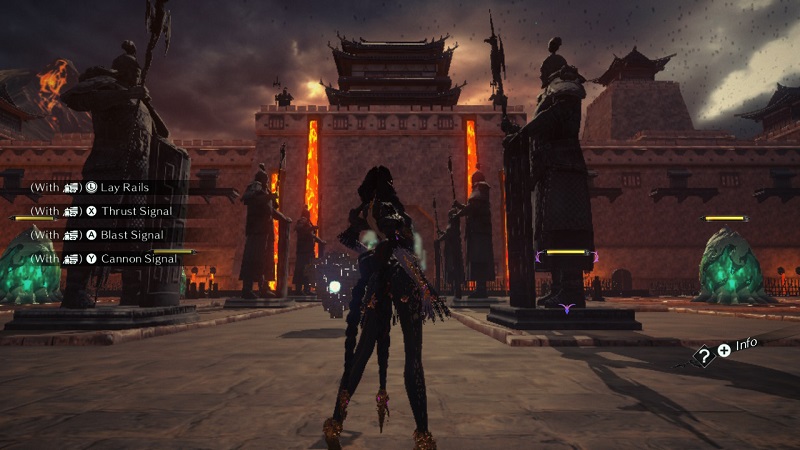 In order to get the performance even as solid as it is here, there are a lot of visual sacrifices that had to be made, as far as the level of detail in character and enemy models, environments, draw distance, visual effects, and lighting. The display resolution, object pop-in, and texture quality is frequently jumping between different levels of quality in each scene to keep things running at an acceptable speed, since speed is so important with a game of this style. With the variable resolution, it can reach some very sad depths and begin to look like an early-2000s game with low polygon counts and detail, and can look downright ugly if you catch it at the wrong moment (including most screenshots.) However, when playing the game in motion, these dips aren’t nearly as noticeable since it’s updating the image at a decent speed and tricks the human eye, which is another testament to the work put in to make this game work as well as it does on an outdated hardware platform.

So, while there is a great amount of sacrifice on the visual side, your eyes are usually cleverly diverted elsewhere when the game is making most of its sacrifices, so the experience typically isn’t really hindered by this, it’s just more of an annoyance and a deficiency that feels like it’s stopping the game from being as good as it could be from a technical standpoint. Hopefully, they’ll be able to release the game elsewhere at some point and give it the performance and fidelity it deserves, but I’m not holding my breath, given that it’s published by Nintendo. 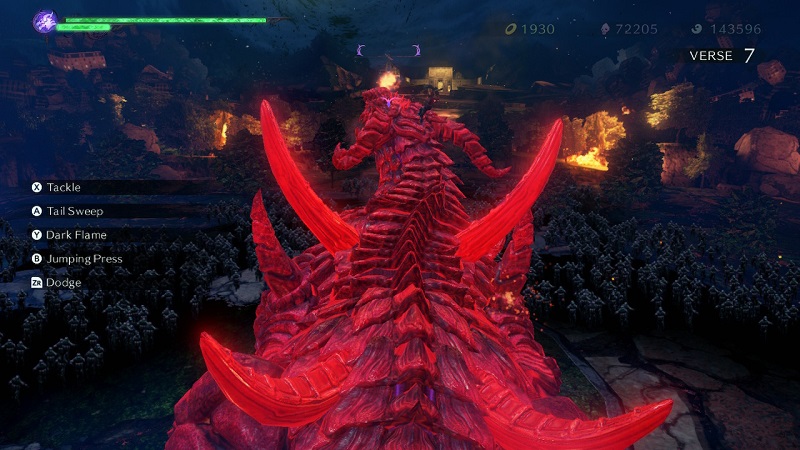 As far as content goes, there’s quite a bit offered here, aside from the various difficulty levels and challenges to complete within the main game. There are unlockable characters, items, and extras, and the main game itself (including cutscenes) is around 12-15 hours long, which is a pretty hefty length for a game of this style. The inclusion of multiple chapters and gameplay styles keeps Bayonetta 3 fresh throughout.

Depending on how big of a fan of the series you are, $60 may feel like a pretty steep price for the game, even if its length and most aspects of it are deserving of a high price. However, there’s generally no hope of any major sale happening since it’s a Nintendo-published game, so players will just have to bite the bullet at this price if they want to play. 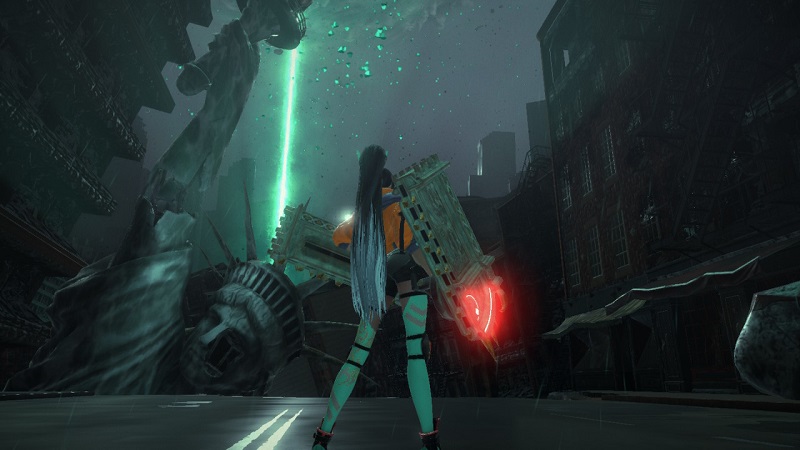 Overall, Bayonetta 3 is a major success in the gameplay department, with just a few missteps in enemy and story design that keep it from reaching its full potential. These shortcomings aren’t so bad that they ruin the game, however.

It’s a great entry to the series that surpasses its predecessors in many ways and is a welcome return to form for such a beloved franchise.