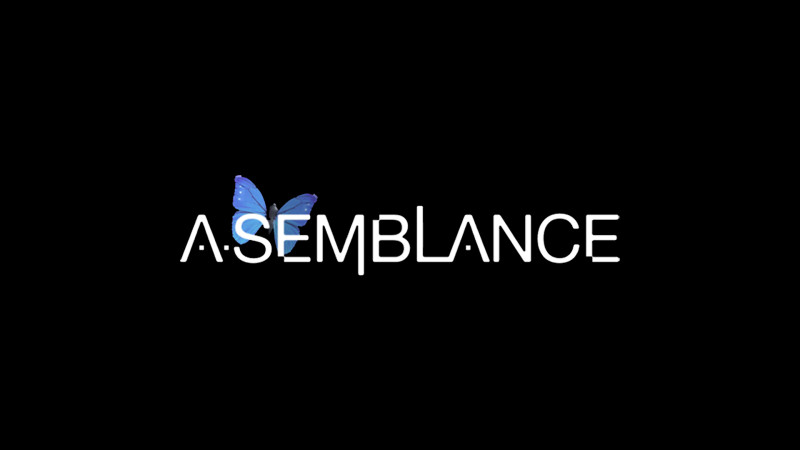 The first time I sat down to play Asemblance, I thought I may put twenty minutes into it to get a feel for the game. Three hours later, I gave up for the night. This scenario repeated itself for days as I worked through its puzzles and scoured the Steam forums for new information. It was obviously playing itself out in many other homes, with hundreds of players working together to find the answers to the enigma of the machine.

Asemblance is beautifully simple, with minimal direction right from the start for instant intrigue. The controls and maps are incredibly streamlined, allowing players to remain immersed in the game. There is no physical combat, which underscores the futility of what you’re doing within the game. You are told that there has been an incident that you cannot remember, and there are clues as to what that might have been. You are tasked with recovering your memories by working through your psychological reactions in each virtual instance, and given many clues that help lead the way. Playing through for the first time is an exercise in fiddling with everything. You can move in time backwards and forwards while jumping from instance to instance. Eventually, all of that movement leads to an ‘aha!’ moment, and you know exactly what to do next. As soon as you have figured one puzzle out, you must move on to the next, and begin the process again. 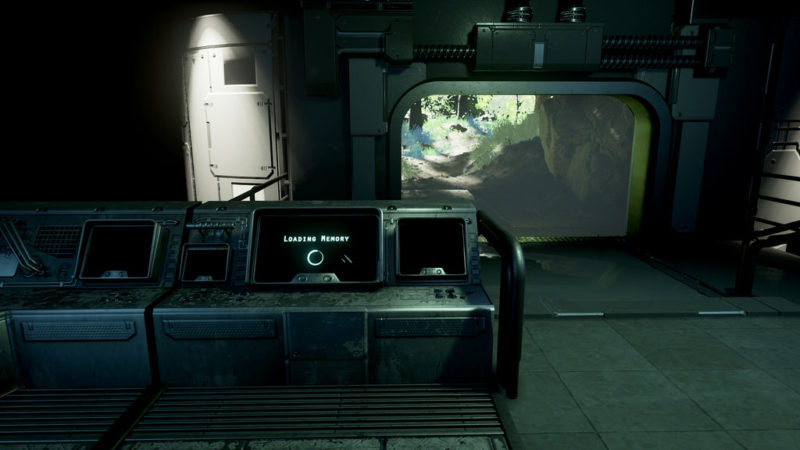 Asemblance is one of a special breed of game that is not multiplayer, but is also not meant to be played alone. Almost instantly, a dedicated community sprung to life to work out the puzzles in each chapter, discussing every minute clue and analyzing every pixel. In the end, every major accomplishment in the game was made by a different person, with most made while recording or streaming. The game simply demanded too much from players to truly go at it alone. Without being a demo, Asemblance managed to capture the feel that seems to be all the rage in AAA gaming demos right now thanks to Kojima Productions’ P.T. This full-length indie game captured some of that lightening and got players to work together in mass groups to reach its ending. That tactic bodes extremely well for the fledgling team at NiLo, creating a conversation around their first game that will keep fans watching for future NiLo projects.

Despite that frustrating nature, Asemblance is a thoroughly enjoyable game. Without ever looking to the internet, fans can puzzle their way into the second shift (or ending path), in which the colors and behaviors of the rooms change. Interacting with different objects in a specific order unlocks new areas or changes what you can do in each area, which then leads to players scrutinizing every detail of a room. Scattered papers are read, photos are studied, rooms are perused repeatedly and even mathematical theories are put into play. 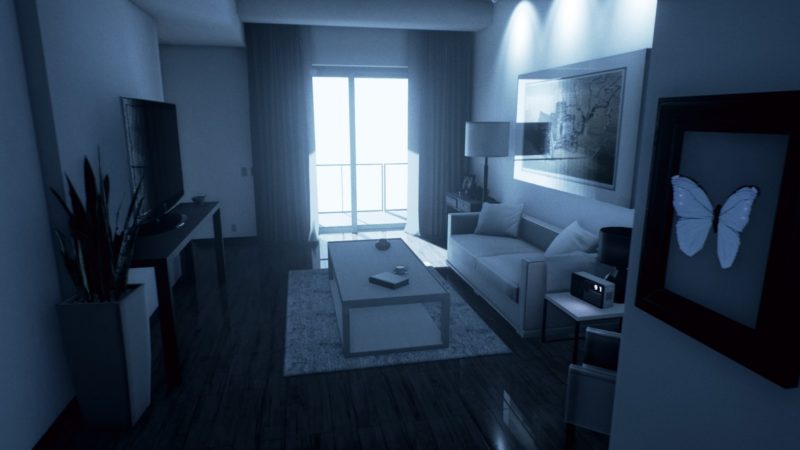 Asemblance is a stunning use of minimalism in that regard. With all of the limitations of an indie team, NiLo managed to make a game that draws players in. They made five areas and gave them a fantastic amount of depth, polished the graphics and mechanics to a high shine, and made a story compelling enough to carry such a small area and minimal controls. With indie games, it is common to see games with small maps that feel claustrophobic and stifled due to a lack of funding, or to see games with broad maps but an underdeveloped story. Asemblance is small, but feels fully fleshed out and professionally made. Its story carries the space, making it feel larger as you work to discover its secrets. A larger map could have easily been used, but might have quickly felt overwhelming to players who were searching every book spine and post-it note for clues.

The final ending to the game felt completely appropriate in this context, as well. As much as Asemblance asks of players, it still holds back from returning the favor in the end. The ending is as open to interpretation as the clues throughout the game, leaving options for episodic development and community discussion. When I finally reached the last of the endings, I was surprised. The ending is very open to interpretation, and the community is still debating the meaning. In its final moments, Asemblance is as much a mystery as in the first minute of gameplay. Somehow, NiLo developed a game where that ending feels right. 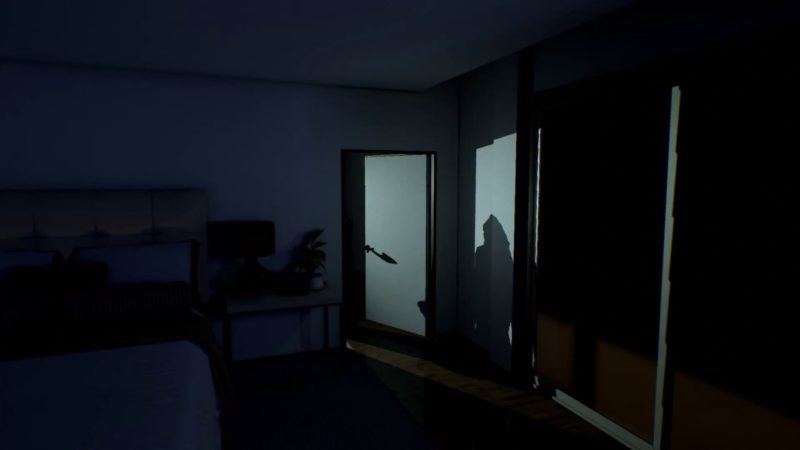 Asemblance is a great reminder that horror does not always need to be jump scares, combat, or unknown enemies waiting in the dark. It is also a fantastic reminder that indie development can put out beautifully polished games when they are willing to commit to a scale and work on substance over space. This is easily the most compelling game I have played this year from a story standpoint. The graphics and performance stand up to major publisher quality, and are a joy to play. I highly recommend fans of puzzle and psychological horror play Asemblance. It is a game that will stick with you and give you hours of entertainment, without the cost associated with AAA production. Asemblance is available on Windows and PS4 for $9.99.