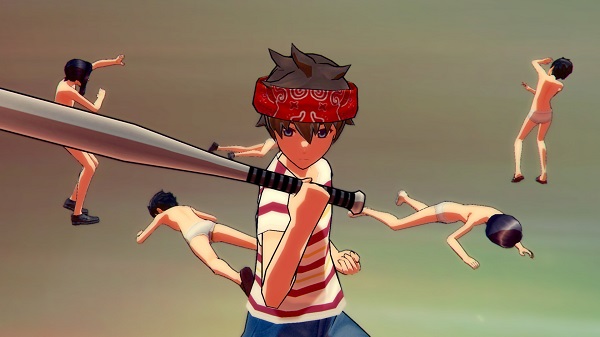 Originally released last summer on the PlayStation Vita and PlayStation 3, Akiba’s Trip: Undead & Undressed is a fairly niche game, requiring players to be invested, or at least familiar with, otaku culture and all stereotypes associated with it. Thought to be a lot pervier than it actually is (it’s subverting those cliches, I promise), Akiba’s Trip is weird, entertaining, and a little flawed at times, but overall a fun game worth checking out. I rated it fairly well when I reviewed it on the PlayStation Vita (read that review for gameplay and story details), and not having played the current-gen port for PlayStation 4, I, and a handful of other down-low weebs, hoped for a PC version. And then it happened; yay for us!

We’ve seen a few examples of Japanese games stumbling to the PC market in admirable, but lacking, attempts, so is Acquire’s Akiba’s Trip: Undead & Undressed any different? Unfortunately not, but I wouldn’t count it out just yet. 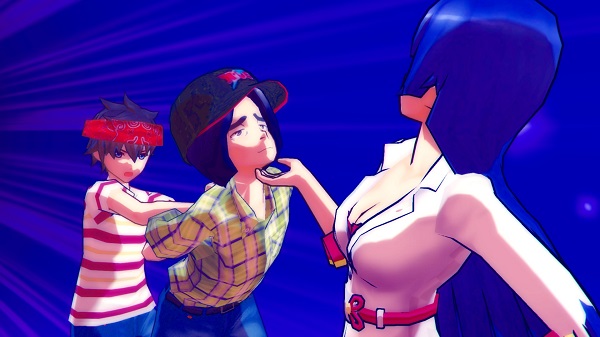 According to publisher XSEED, Akiba’s Trip: Undead & Undressed is a straight port from the PlayStation 4 version of the game (minus the Toy Box mode for whatever reason). Originally developed as a Vita game, then ported to home consoles, the game’s shortcomings stand out a tad on home gaming machines, but thankfully its more frustrating technical issues benefit from stronger hardware. Having not played the PlayStation 4 port, I can’t say for certain that its loading times have been improved over the Vita version, but that’s the case for at least the PC port. One of my previous issues with the game’s loading times stemmed from how long it took NPCs to appear in the game world, often having me wait for a mission-specific NPC to appear sometime after loading a level. Couple that with loading screens between each of the in-game city’s districts and traversal could feel slow when compared to other “open world” games.

Now for the PC-specific features: well, don’t expect much. As suggested by the publisher, Akiba’s PC offerings are miniscule, with limited graphics options and just nineteen supported predefined resolutions. Upon starting the game, you’ll be greeted by a launcher with a key remapping tool and settings that allow you to toggle antialiasing (no clue what kind) and vsync. Three-point sliders for NPC density and load-distance are also available. And that’s it. 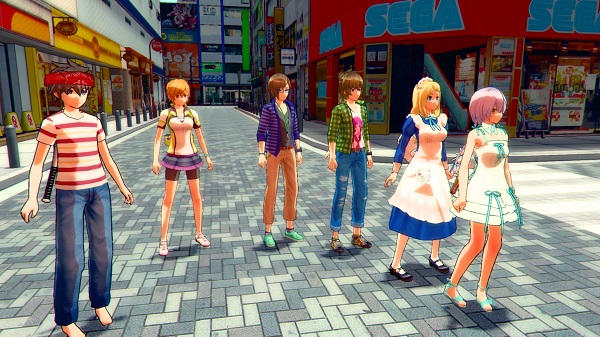 Now, I can’t verify this due to a lack of technical know-how, but I suspect that Akiba’s PC port suffers from a limited internal resolution, upscaling the game for higher monitors. The game appears soft and fuzzy, with character outlines and city backgrounds not as crisp as I expected from an anime-styled game running at a full 1080p resolution. Curiously enough, when entering any of the game’s many stores, there’s a discernible difference in clarity, with shopkeepers appearing much sharper than other parts of the game. I messed with the visual editor, a feature that changes color values, outline strength, and bloom effects, but I still couldn’t get the crispness one would expect. My guess is that Acquire didn’t aim to push the game past original specifications at all. Additionally, the game itself is locked at 30FPS; while this doesn’t break the game for me, this coupled with a potentially limited internal resolution adds to the overall meh quality of this bare-bones port.

The game’s mouse and keyboard controls are questionable as well, with poor camera-control that isn’t directly mapped 1:1 with the mouse itself, but rather moved when the cursor reaches the edge of the screen. This is somewhat improved by a lower mouse DPI, but it feels very sloppy. You can remap keys at least, but a controller feels like the best bet for hassle-free play. 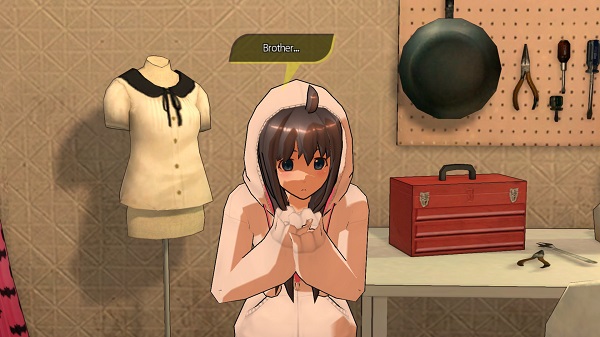 Now, it isn’t all doom and gloom with Akiba on PC. Limitations aside, the game runs fine. It works. Its recommended specs are fairly high for the type of game it is, and I could only test it on my more-than-capable gaming desktop and a laptop near minimum specs – the latter rendering the game unplayable. So the best advice I can give you is to wait and see what other players say about their results based on their PC specs. Other than that, I did experience a handful of crashes after tabbing in and out of the game, but that’s not incredibly uncommon.

Simply, if you can deal with playing a limited-feature console port of a handheld game, lacking any real improvements on PC, then you’ll be fine to pick this up down the line and see just how goofy of a game it is. And hey, maybe modders will crack this baby open and give it just treatment. Dark Souls this is not, but one can hope for high-fidelity stripping thanks to the work of fans.