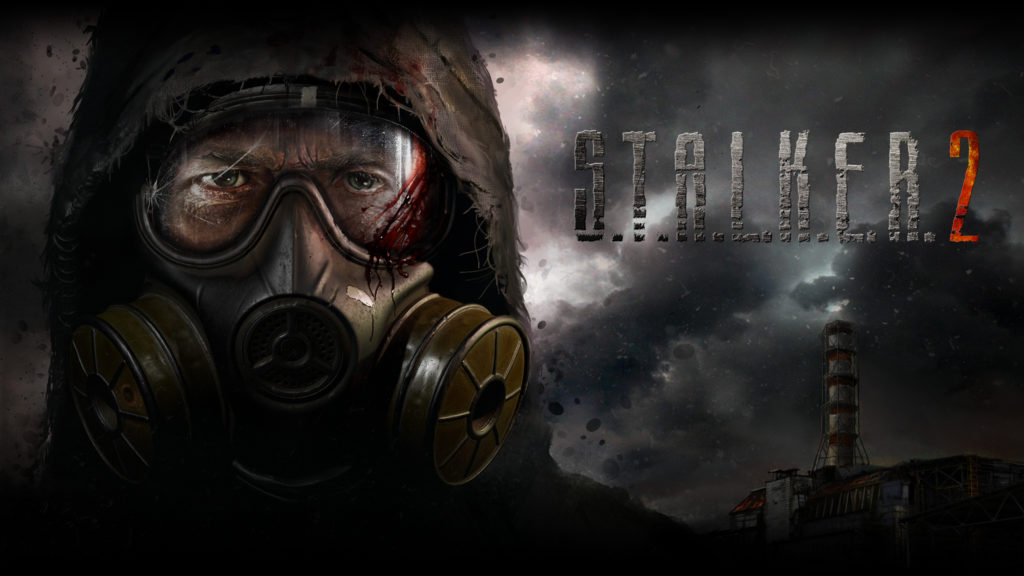 UPDATE: GSC Game World has released a statement saying they won’t be selling NFTs after all, based on feedback.

Everyone and their grandmother has been waiting for new info on S.T.A.L.K.E.R. 2. The latest news to arrive about the game certainly wasn’t what we expected. Although, with all the recent NFT (non-fungible token) buzz across the web, maybe it isn’t that surprising after all.

The Verge’s Jay Peters reports that GSC Game World has announced what they call the “S.T.A.L.K.E.R. Metaverse.” Using blockchain technology (this is a good time to have your Blockchain buzzword bingo ready), NFTs are supposed to enable people to acquire parts of the game the studio is building.

However, don’t roll your eyes too hard yet, as this will probably have little to no effect on the everyday user, as far as we understand their plans.

Here’s how it will work: GSC Game World will be holding an auction in January 2022 where they are going to sell NFTs. Quoting Peters, “Whoever ‘owns’ the NFT to become an NPC in the game will be able to buy and sell it up until a specific claim date after the auction.” People will then be able to buy themselves an appearance as an NPC (non-playable character) in S.T.A.L.K.E.R. 2, making that person “the first-ever metahuman,” whatever that means. 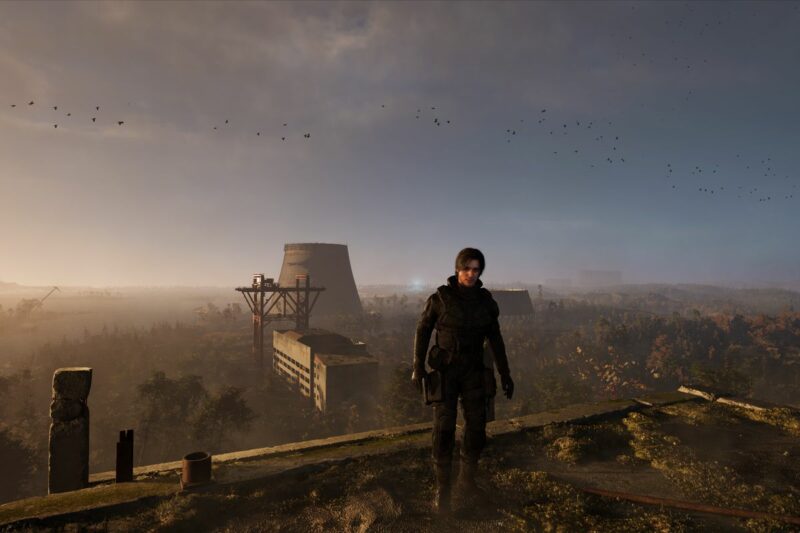 In order for this to work, the claimant of the NFT will have to travel to GSC Game World’s studios to have their body and facial features scanned. These scans will then be used to create a highly detailed digital model of the person, ready to be used inside the game. The procedure of scanning was previously shown briefly in the developer’s video Dev Highlights: E3 2021.

It’s an interesting route to go, since just very recently, Ubisoft received a lot of backlash on their plans to implement NFTs in their Quartz program which allowed people to buy unique in-game items to trade and sell. The difference here is that this can be seen as a simple opportunity to be part of the game.

Given that the trend towards characters with higher and higher fidelity, creating realistic characters requires more effort and money. Scanning real people’s faces would usually require some sort of signed agreement as well, adding to the all-around trouble developers would have to go through to populate their worlds. GSC Game World seems to have opted to try and turn the tables by simply having people pay them to use their likeness instead.

What a time to be alive.