Everything You Need to Know About Vampire The Masquerade: Bloodlines 2 - Rely on Horror

Everything You Need to Know About Vampire The Masquerade: Bloodlines 2 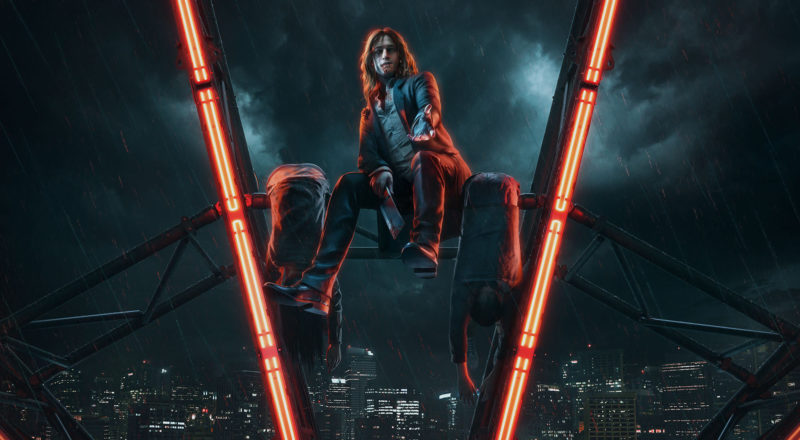 While it’s only been a few days since the announcement of VTM: Bloodlines 2, there’s already a stack of information regarding it that we haven’t gotten to cover yet. I’ve been trying to collect everything I can to make this post, but every few hours it seems so another bit of news drops and makes this post just that little bit longer. I’ll break this down into bullet points so it’ll be easier to figure out what’s what.

It’s been a long time waiting for this game, with the original game having grown a huge and dedicated fanbase over the years. As such, it’d be pretty cool to get some merch, at least a little. In general, outside of some early 2000s action figures and a bottomless well of necklaces and other branded pieces of metal, there isn’t a whole lot — and those things are also expensive (that site has a VTM mousepad for $55). There also isn’t really anything for the specific iteration of Bloodlines, which is sort of its own universe with its own unique characters and locations — although what little does exist I need. As such, fans are curious if Bloodlines 2 will be getting a physical collector’s edition — the thought of a statue or some other piece of rad memorabilia that can sit on my desk next to Leon and Jason’s mask is tantalizing. In response to being asked, the official Bloodlines 2 twitter says:

There are talks about it but nothing is confirmed yet. We will let you know as soon as there is news on that. You can always cancel your pre-order if you decide to go for a different edition though.

Being considered is a good sign, so I’m hoping that those talks can manifest into something we can see soon. I’d love to see a statue of the cover art Kindred on the Ferris wheel or like a rad The Asylum vest or something.

I uh, I’m really new at PC stuff so I don’t honestly know what any of that means. But CJ told me to copy and paste this: “It will support Nvidia’s latest feature set available through their RTX series GPUs, for (ostensibly) better visuals through realistic lighting and performance”. So that’s cool. Even the original Bloodlines has one of those “Nvidia: The Way it’s Meant to be Played” stingers on launch, and RTX ON is a meme going around the PCMR subreddit. Whatever it is, I’m sure it’s very cool.

It’s about to get bloody. ?

The world of Vampire: The Masquerade – Bloodlines 2 (@vtm_bloodlines) is coming to PC with real-time ray tracing and DLSS! #RTXOn

BLOODLINES 2 IS BEING DEVELOPED WITH MODS IN MIND 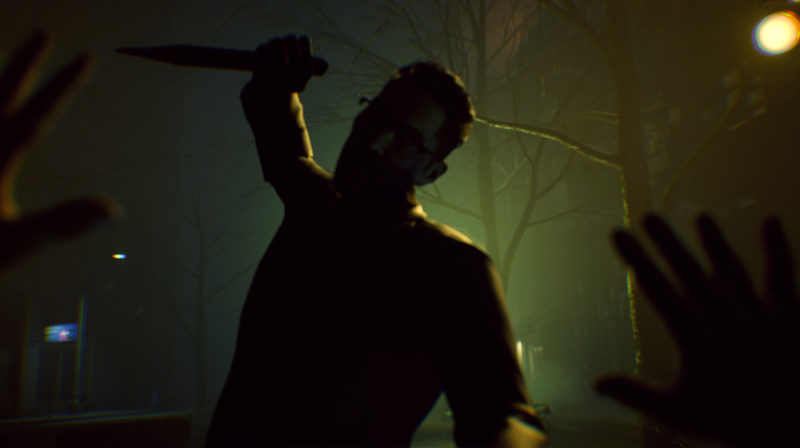 Suffice it to say, a huge part of the reason Bloodlines even has the cult following it does is due in large part to it’s dedicated and loving modding community. The Fan Patch alone makes massive, literal game-changing improvements to the experience, from ironing out bugs, reincorporating cut content, and adding new effects and visuals that the 2004 game wasn’t capable of originally. The modding scene has been indescribably important to this game, so it makes sense that Bloodlines 2 would follow suit.

With the benefit of the upgraded technology (and presumably, a more stable engine and design than that original game) creates an already exciting amount of anticipation for what the community could be capable of. Just look at Skyrim, a game fast approaching its tenth anniversary, still getting game sized expansions entirely thanks to the active modding community. With that level of love, fans could turn Bloodlines 2 into a world that stretches on into infinity, content-wise. And I am very cool with that.

THE PLAYER CHARACTER WILL NOT BE VOICED

Modern RPGs have had sort of a difficult time balancing the concept of voiced protagonists. From being forced to dumb down interactions (Fallout 4) or the problem of trying to elaborate on the short blurbs given in the dialogue choice wheel (Mass Effect) that results in wildly different tones than the players’ intention. In general, while having a voiced protagonist sounds like it would probably ad an extra layer of immersion, it often ends up doing the exact opposite. Brian Mitsoda, writer for Bloodlines 2 (and the original) confirmed they wouldn’t be going in that direction via Twitter:

Protagonist is not voiced. I generally find that even with options to pick your voice, players never find a voice that fits the character they created. And yeah, it’s a massive expense when the PC character has thousands of lines.

AFTER THE ANNOUNCEMENT, PRESS GOT A LOOK AT A THIRTY-MINUTE CLOSED DOORS DEMO 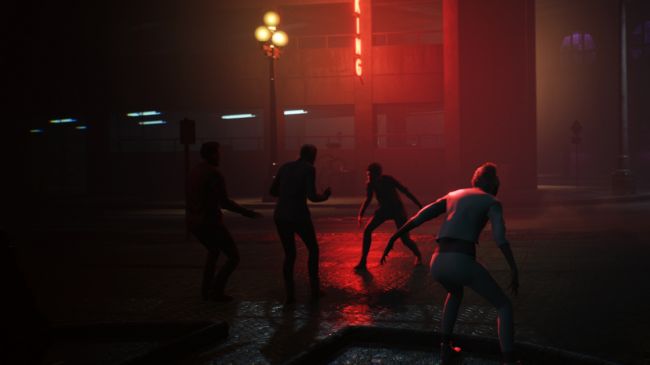 In case any of you were worried about the lack of actual gameplay on display at the reveal event, not to worry — major press sites who attended the show (Kotaku, PC Gamer, Eurogamer, etc) got to see a thirty-minute live demo of the game. I won’t just straight up copy-paste their thoughts, you can go to their individual pieces for that, but here are some highlights they saw:

That’s about it — for now. We’ll be keeping our eyes open for any more news regarding Bloodlines 2. Of course, if you’re hype like me, Vampire – The Masquerade: Bloodlines 2 releases Q1 2020 across PC (Steam/Epic Games Store/GOG/etc), PS4, and XBO.