The War Z dev reflects on a tumultuous development 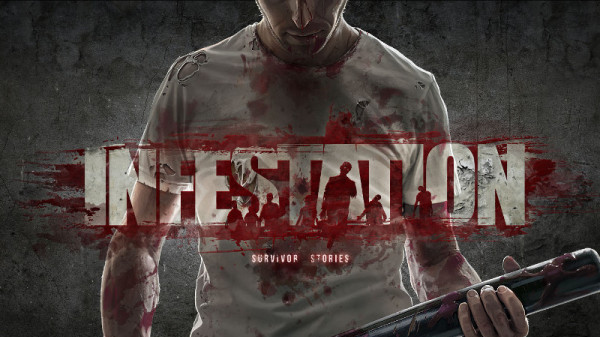 You might be familiar with Infestation: Survivor Stories only due to the controversy surrounding it.  The game was once called The War Z and despite all of the controversy surrounding it, the game has managed to sell over 2.8 million copies.  Over at Gamasutra, developer Sergey Titov waxed about the game’s shaky development, in the hopes that other developers wouldn’t make the same mistakes.  And indeed, mistakes were made.

For a long time, our strategy was very simple – we looked at a massive amount of data we had mined and if it looked generally okay, it meant that things were going well, and if someone started discussing problems on the forums or social media, we generally ignored them.  There was a lot of hate out there on the web being aimed toward us, the studio and the game.  Today, I realize that there was plenty of reason for that hate, but at the time, we were foolish and thought that we didn’t have to listen to or respond to ‘haters.’

Ultimately, Titov laments that the development team was simply unprepared to handle the full scope of the game and its release, which lead to much of their problems.

The greater-than-expected influx of players really handicapped our ability to effectively and quickly communicate with the community and the press.  This meant that errors were made and controversies that came up were exacerbated by our inability to communicate well, or to provide updated info and explanations.  We should have set resources aside and dedicated them to listening to the players in the community who had real complaints.  Instead, we were too focused on maintaining launch momentum.  By listening to those players and addressing the problems that they brought to us (for example: lack of melee combat at the launch of the game or lack of features that allowed you to play with your friends effectively) we would have mitigated many things that later hurt us.

Infestation had been pulled from Steam not long after it had launched due to an inaccurate game description that violated the terms of service.  The description listed things that the team had planned to implement, but hadn’t yet.  Titov states that they simply had used the game description from the website and copied it to the Steam description page, instead of a detailed look at what was currently in the game, what was in development, and what had been canned entirely.

The blog post goes on to point out some of the more negative aspects of the game, such as microtransactions for ammo (yeah…really) and what the team has learned from this development.

There are a lot of people out there who really dislike Infestation, and it’s doubtful that the post is going to do anything to alleviate that.  Many people have already lashed out at that fact, that some of the worse things the developer is accused of haven’t been addressed.

Have they actually learned anything?  Well, let’s see when they start development on their next title, whenever, or whatever that may be.