Supermassive Spills On Why We Haven’t Seen Until Dawn 2 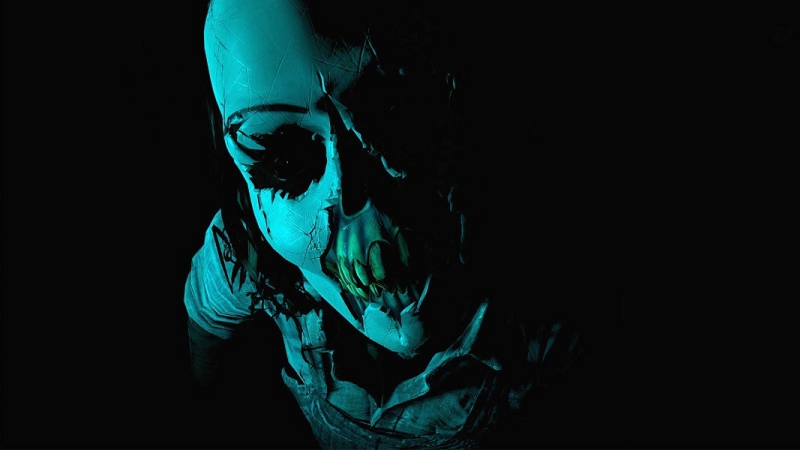 When Supermassive’s Until Dawn dropped on Playstation 4 in 2015, it was a pleasant surprise. A refinement of the adventure game formula popularized by Quantic Dream and Telltale Games, Until Dawn played out as a pastiche/tribute to pretty much every major genre of cinematic horror, wrapped in an incredibly repayable shell. Since then, the franchise has seen one VR spinoff and not much else.

Now we may know why. In a new article from Game Informer, Supermassive CEO Pete Samuels weighs in on the subject of continuing the Until Dawn franchise.

“After Until Dawn, [many] started to request a sequel, and it still happens today, so we know there is a fanbase that likes this kind of thing,” says CEO and executive producer Pete Samuels. “A lot of [creating the anthology] is about our desire to serve that fanbase from our perspective and to serve us ourselves in what we love to do, which is do more stories and characters, and do it more frequently than one or two every few years.”

So it apparently isn’t that Supermassive doesn’t want to make an Until Dawn 2, just that they’re interested in other projects at the moment. Though, another answer may explain why moving to an anthology format was better for the studio.

“On an anthology, it’s a great opportunity to wrestle with a new subject, a new genre, and with characters that you can develop specifically for that story.”

Supermassive’s current project is The Dark Pictures Anthology, an anthology which will eventually consist of five games. The first game in the series, Man of Medan, has recently been shown off in a series of developer diaries. Man of Medan will choice-based gameplay similar to Until Dawn, but will feature a new cast of characters and a focus on supernatural horror on the high seas. Man of Medan is expected to launch sometime in 2019.

You can check out the full Game Informer article right here.