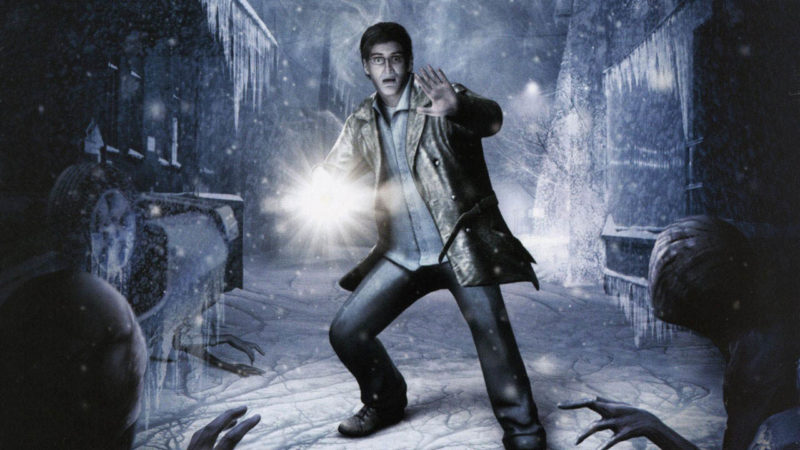 UPDATE: Barlow later went on to clarify that this title is not actually a sequel to Silent Hill: Shattered Memories, and has nothing to do with Konami. It is a spiritual successor and merely meant to be in the same vein/style as his previous work. Damn.

To clarify: this isn’t for Konami. The impetus comes from (a) people asking me for it* 🙂 & (b) the market has hit a point where these kinds of games actually make sense, looking at what Remedy did with Control & Kojima with Death Stranding, the emergence of the Triple-I game https://t.co/lT6Gefavdd

Well, that came completely out of the blue! Silent Hill: Shattered Memories is one of my personal favorite games in the series, and easily my favorite of the Western releases (I was even on a podcast recently where I gushed about it), do in no small part to its somber, night-meta story. Considering Shattered Memories‘ very specific focus on the events of Silent Hill 1 (or rather, the characters of Silent Hill 1), I’d assumed that even at the time it was meant to be a one and done deal. Looks like there’s a chance that… might not be the case anymore.

TFW an interviewer asks what you’d do to make a Shattered Memories follow-up today but you can’t tell them because you’re currently pitching that thing pic.twitter.com/ztnbcjjBck

My mind can only wander through the possibilities of what a follow-up to Shattered Memories would even be. A direct continuation, following (Spoilers) Cheryl’s recovery (or potential lack thereof) post her breakthrough with Dr. Kaufman? A ‘Shattered Memories‘ style take on another one of the games, like Silent Hill 2, where the characters and certain elements of the main story are used as a jumping-off point for a different kind of narrative? Of all the Silent Hill games to potentially have a follow-up to, this very much wasn’t one I’d have assumed.

Of course, him pitching it and it being a reality are two very different stories. All evidence over the past nine months points to Silent Hill coming back into the limelight, from rumors to a massive shift towards bringing the series back to life across multiple mediums (from guest appearances to films), but that doesn’t mean that this pitch will be greenlit. Concepts and stories are pitched all of the time, like that time the Alien: Isolation devs pitched a concept for Resident Evil 7 only to be rejected. Hell, the original Shattered Memories started its life as a pitch for a game called Silent Hill: Cold Cold Heart, only to be rejected and reworked into what we know today.

I’d love to see this writer get to tackle the series again, and maybe he will, but for right now we have to keep our expectations in check.