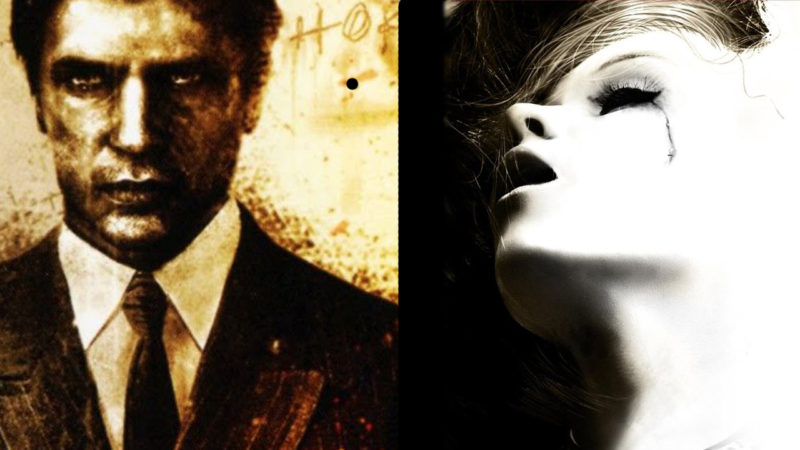 UPDATE: So I’ve played both, and by and large they seem to be the same as they always where. That said, the framerate problems of the HD Collection seem (?) to have been fixed by the jump to new hardware, and that weird crackling sound when saving is gone as well. I might have just gotten lucky so far though.

I honestly kind of thought this might never happen considering the bad reputation they have.

Xbox’s Larry Hyrb announced today via Twitter that Silent Hill: Homecoming, and Silent Hill: HD Collection are joining the Xbox One Backwards Compatibility program, completing the Xbox 360 set of Silent Hill games (Downpour released years ago). This is now the only way to play Silent Hill 2 and 3 on current gen platforms, although they of course come with the caveats they released with.

Silent Hill Homecoming was the first western developed game, and the first 7th gen game, in the series, and while it often gets much hate from fans (for a more action-focused style, weirdly using the movie as a source for the story and the way things look, and recycling Pyramid Head for basically no reason other than marketing), I’ve always enjoyed it for being one of the more easily pick up and play games in the series. The score is on point as ever with amazing music from Akira Yamaoka and Mary Elizabeth McGlynn, and it has arguably some of the most professional sounding voice acting the game had gotten up to that point. You can read our original review (albeit it’s a retroactive review from 2010) here.

Silent Hill: HD Collection on the other hand, is somewhat famous (or infamous) for its problems. Collecting Silent Hill 2 and 3, the two games suffer deeply from visual, audio, and gameplay bugs that undermine much of what made the original releases great. Well known issues plague almost every part of this release, from fog that’s too thin to mask the unloaded sections of the map, untextured water effects, heavy frame drops and audio issues, and many strange and explainable problems (like Mary’s eyeball texture swapping with her teeth texture at one point). It also received flack from fans for semi-optional new voice acting that replaces the original cast with new, professional voice actors (although that’s a matter of preference, I personally prefer the new cast). Again, this is currently the only way to play these games on modern systems, and to be fair there’s a good chance most of the issues aren’t as noticeable if you aren’t already familiar with the way the games should be – but think of it more as a last resort if you just can’t find a way to play the PS2 versions, rather than the optimal experience. Our original review can be read here.